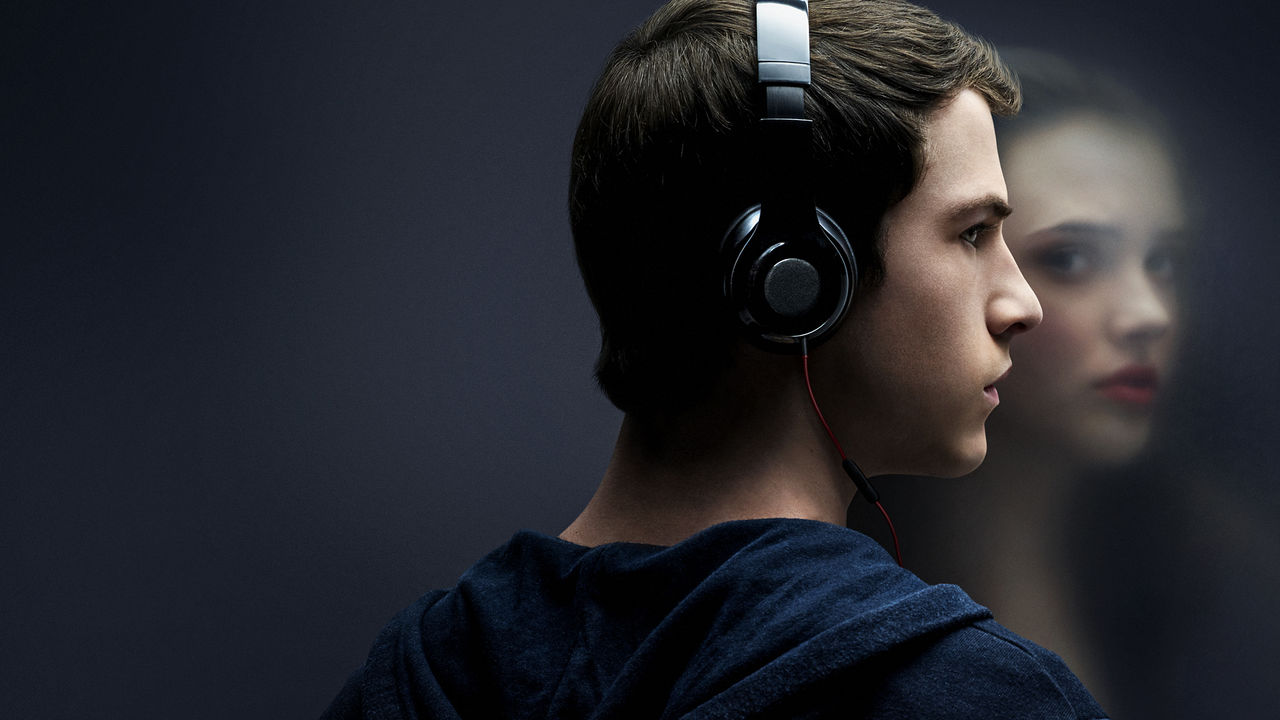 A new 13-episode television series from Netflix is sure to have viewers talking. The only thing that I question is whether they will think it’s good or bad. Hemlock Grove was released on Netflix on Friday, April 19. The 13-episode series features a cast of virtually unknowns, besides Famke Janssen and Lili Taylor. I have […]