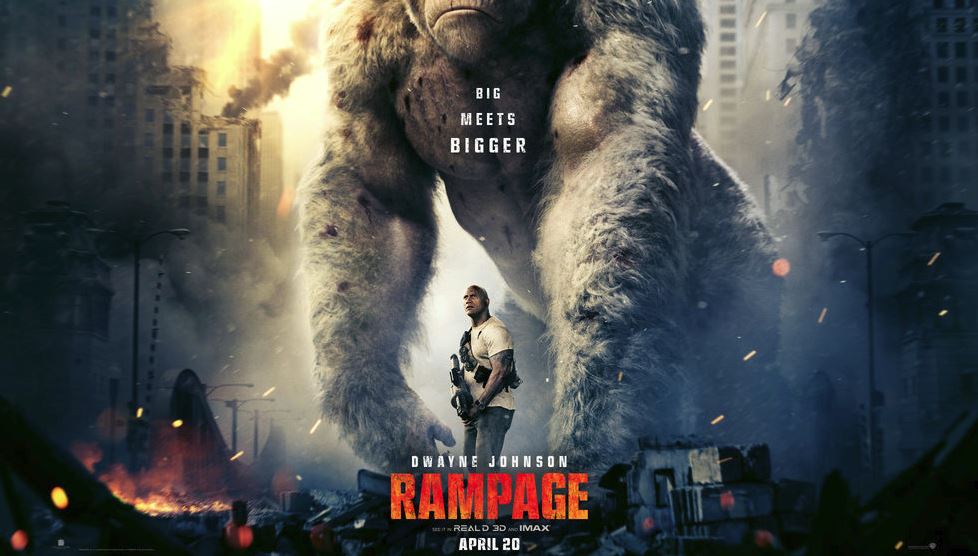 RAMPAGE Opens APRIL 13! Enter to Win a Pass to the Advance Screening!

Enter for your chance to receive a pass for two!   Primatologist Davis Okoye (Johnson), a man who keeps people at a distance, shares an unshakable bond with George, the extraordinarily intelligent, silverback gorilla who has been in his care since birth.  But a rogue genetic experiment gone awry mutates this gentle ape into a […]

Enter for your chance to win a pass, good for two! Based on the true story of the 1971-72 Immaculata College team that started in obscurity but became the original Cinderella story in women’s basketball. This team of trailblazers went from barely making that inaugural tournament to the first dynasty in their game. And Cathy […]

A few months ago it was announced that Wes Craven would be making another entry into the Scream series. (Read about it here.) This new film would bring back original cast members like Neve Campbell, Courtney Cox, and David Arquette, along with a new cast to continue the series. Well, the new cast is growing […]