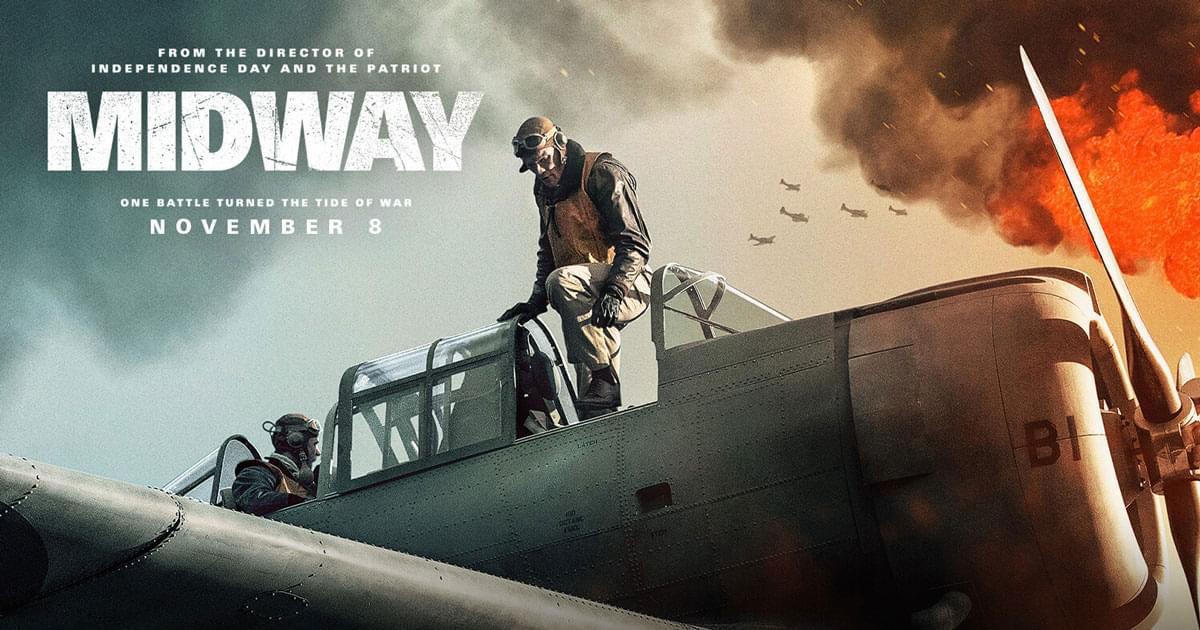 The brave men and women who fought in the battle of Midway, deserved so much better than this run-of-the-mill, cookie-cutter, just plain boring Roland Emmerich film. ‘Midway’ is Emmerich’s new war opus, which while retelling the story of World War II’s most decisive battle, seems to take its facts and information straight from a Wikipedia […] 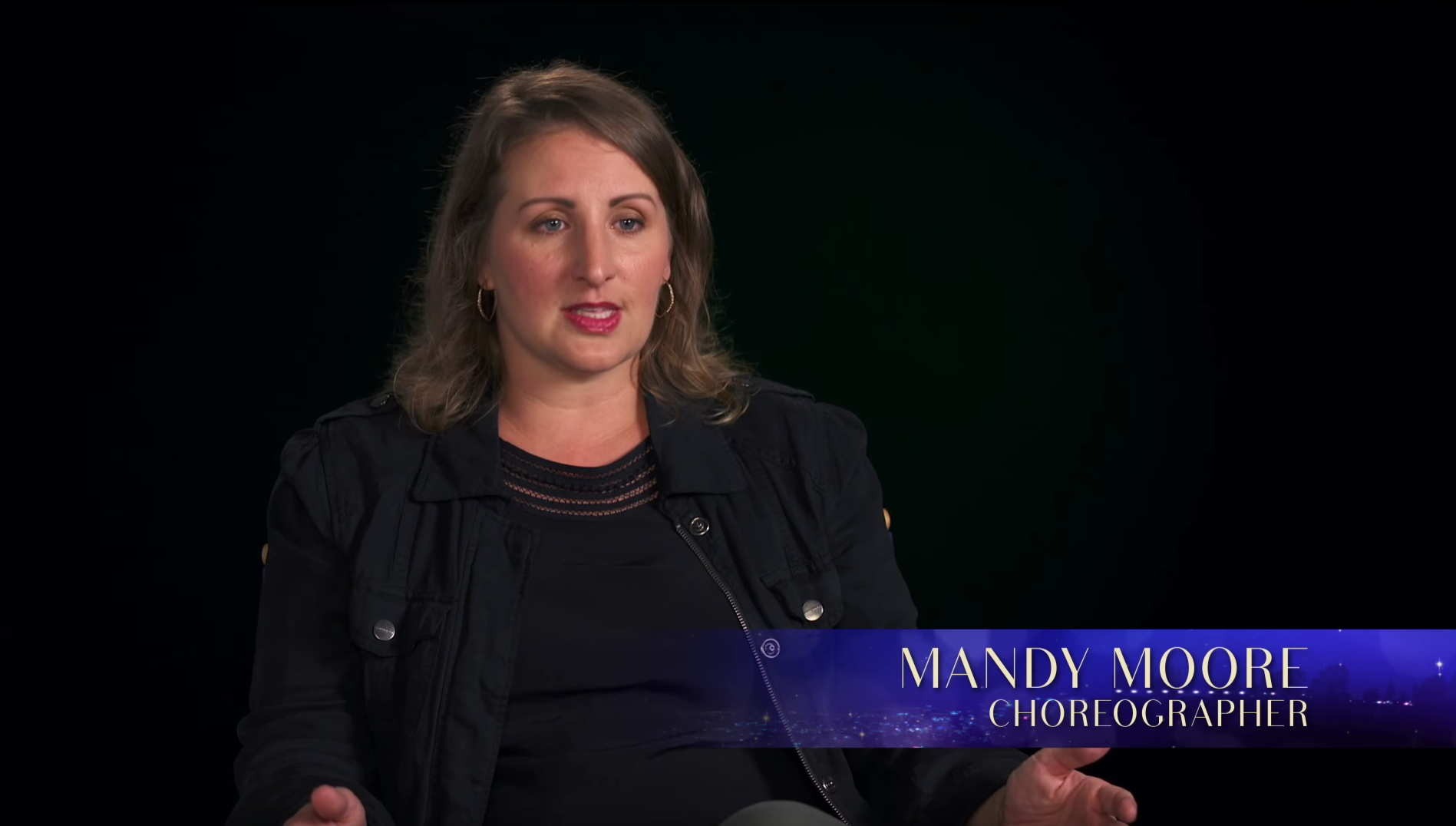 Disney’s Tangled is the studio’s best computer animated effort yet and continues to show that John Lasseter’s control over the Mouse House animation team is a brilliant move in the right direction.  Having said that, there is still room for improvement in Tangled but as it stands it is still a very entertaining and attractive […]

The Disney Core Four.  At least, that’s what I like to call them.  The Little Mermaid, Beauty and the Beast, Aladdin, and The Lion King are films that I could watch over and over because of both the gorgeous animation and the wonderful musical numbers.  I have been waiting for Disney to return to form, […]