Episode VIII of the Skywalker saga is out today on Blu-ray, DVD and digital!

Star Wars: The Last Jedi was the biggest film of 2017, and now you can experience it from the comfort of your own home – with tons of bonus content.

Director Rian Johnson shot most of the feature on film, matching the look and feel of the original trilogy. The transfer to Blu-ray is stunning, taking full advantage of the color palette Johnson chose for the movie. Here are a few stills from the Blu-ray release: 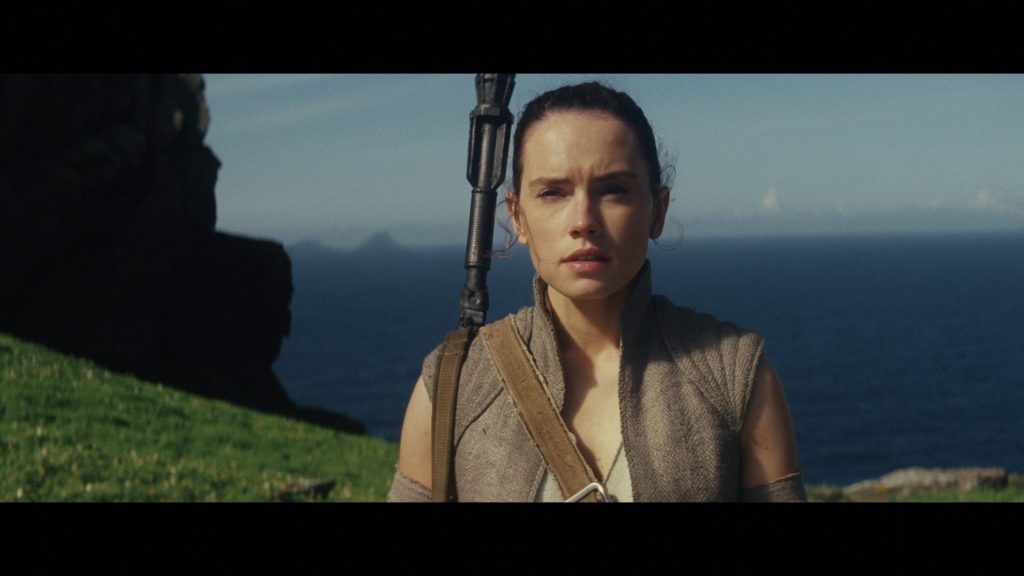 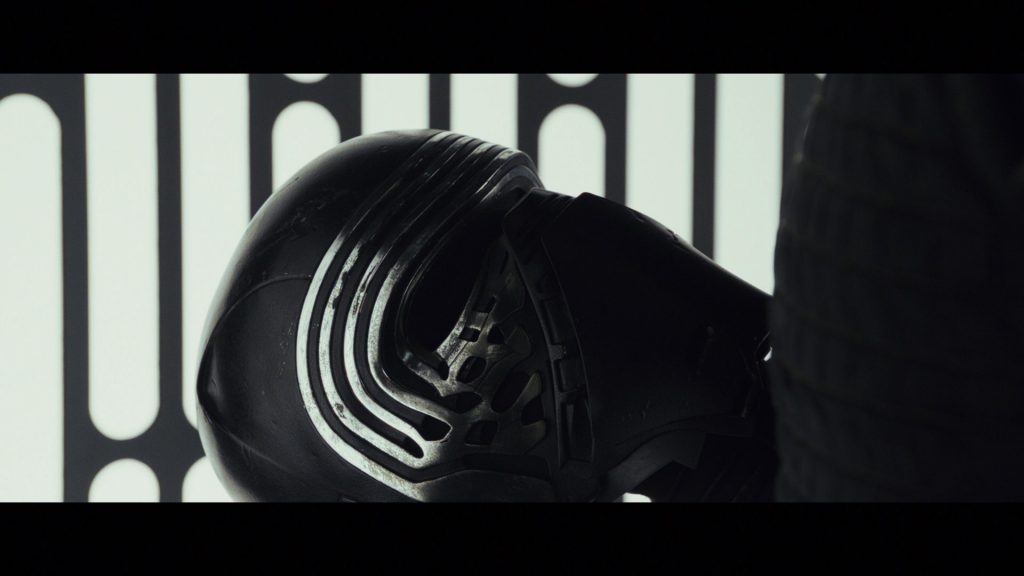 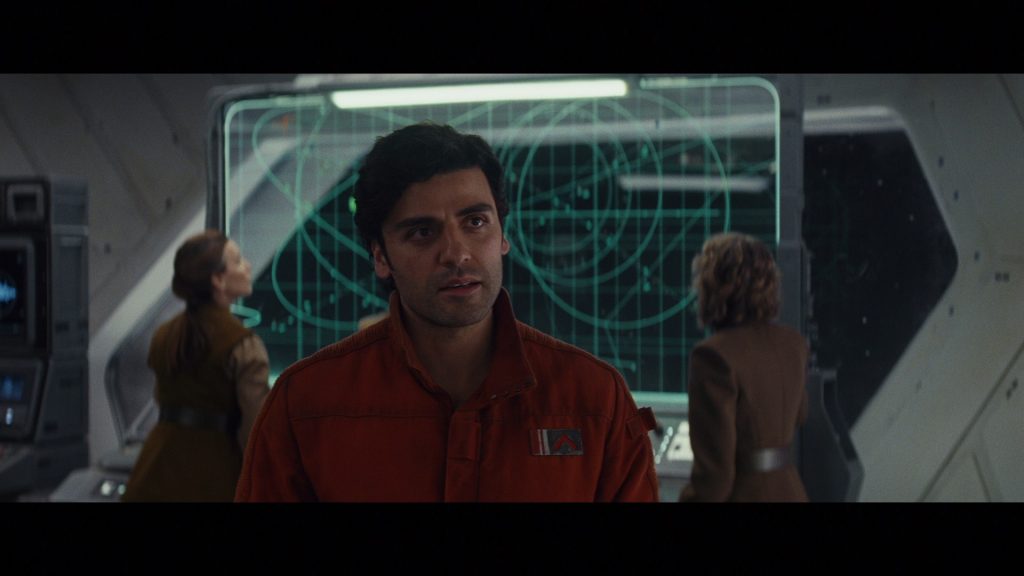 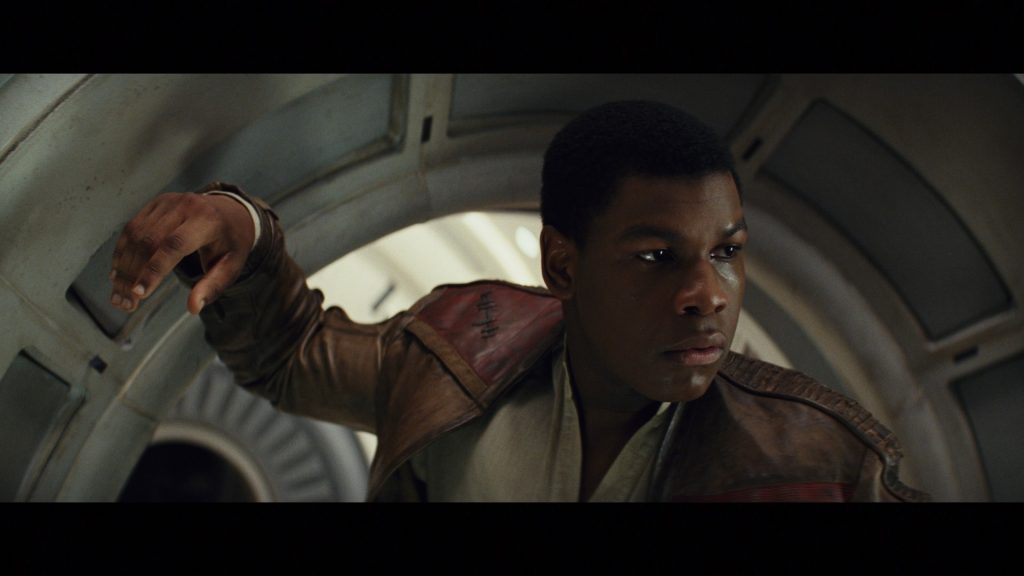 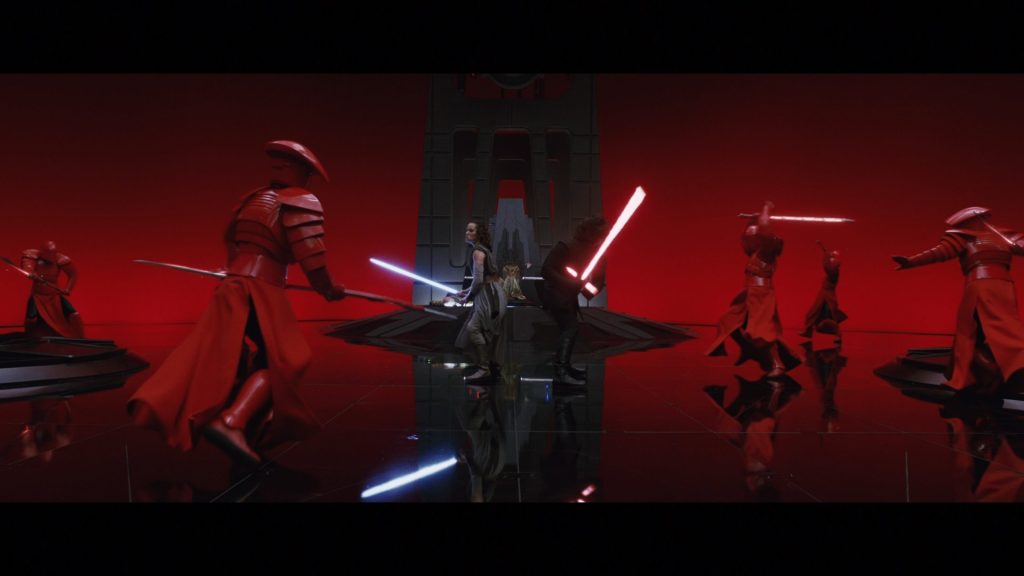 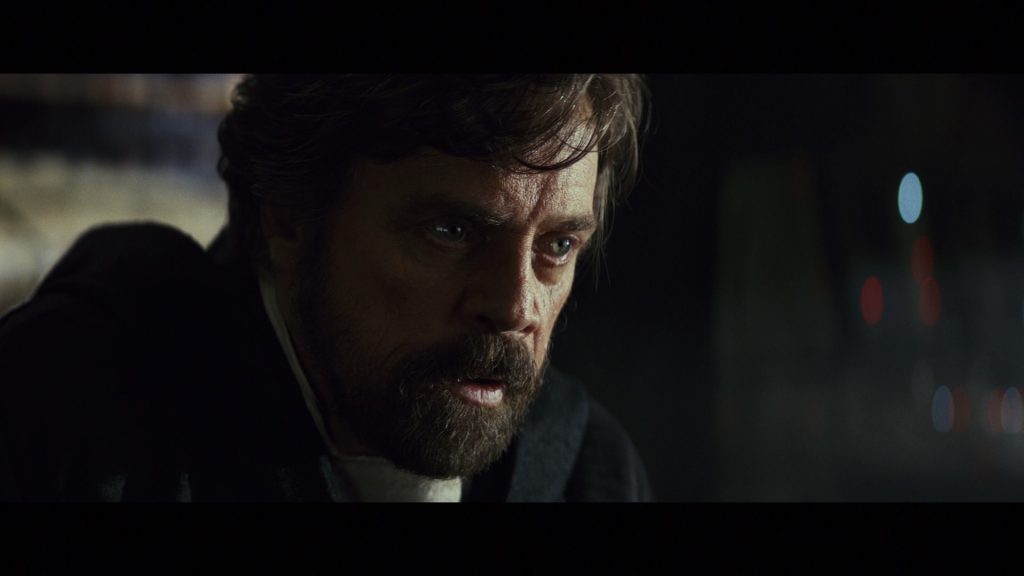