Prepare for mayhem coupled with a healthy dose of life lessons – Social Distortion returns to Pop’s this Saturday, April 28. 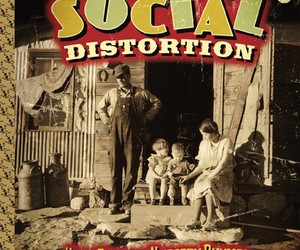 Social D visited St. Louis last May at The Pageant, just a few months after Hard Times was released (Setlist here.). They’ve been touring hard since, both as headliners and as support (for Foo Fighters). Early this year, the California punks toured the west coast with Frank Turner and Sharks, but April and May’s dates throughout the United States – including the St. Louis/Sauget date – combine the band with 90s alternative stalwarts The Toadies and Canadian singer-songwriter Lindi Ortega.

Tickets still are available for Saturday’s show. To purchase, visit Ticketmaster.com or pick up tickets at the Pop’s box office.