But apparently Marvel has scrwed her in the process as she is getting low balled and is forced to appear in subsequent films.  Either way, she is replacing Blunt who was stolen by Fox due to contract obligations from the role.

Johansson joins an already huge cast that recently added Mickey Rourke last night but lets just hope that all this absurd Marvel being cheap asses doesn’t effect production or the final product.  I don’t get marvel, the domestic gross of the first film paid for that one and this one, so this ones gross is almost all profit technically. 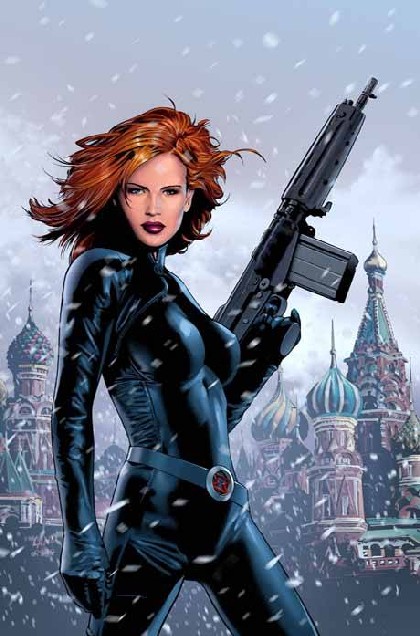