Joe Wright’s next film, his most recent The Soloist with Jaime Foxx and Robert Downey Jr. hits next month, will be a film about the emmergence of modern day India and Pakistan breaking away from British control.  Specifficaly focussing on the events following ‘Freedom at Midnight’ and including the First Kashmir War.

Joe Wright has only a few films on his resume, but they have been extremely impressive none the less.  This could be a very good subject matter painted across the beauty of India, count me in.

Check out the full story here. 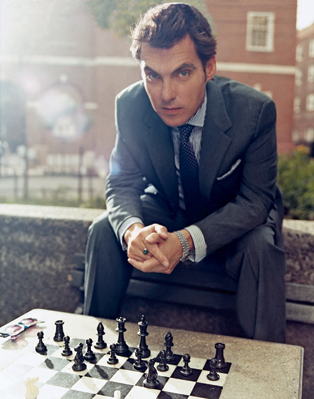