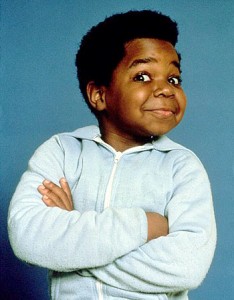 Former child star Gary Coleman, best known for starring in the 80s television show “Diff’rent Strokes” has passed away today at the age of 42. 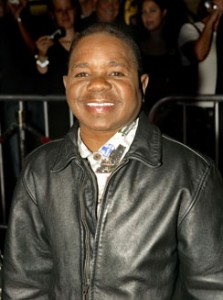 Coleman was announced to be in critical condition, reportedly slipping into a coma after suffering an brain hemorrhage. He was taken to the Utah Valley Regional Medical Center Wednesday, where he was removed from life support Friday afternoon.