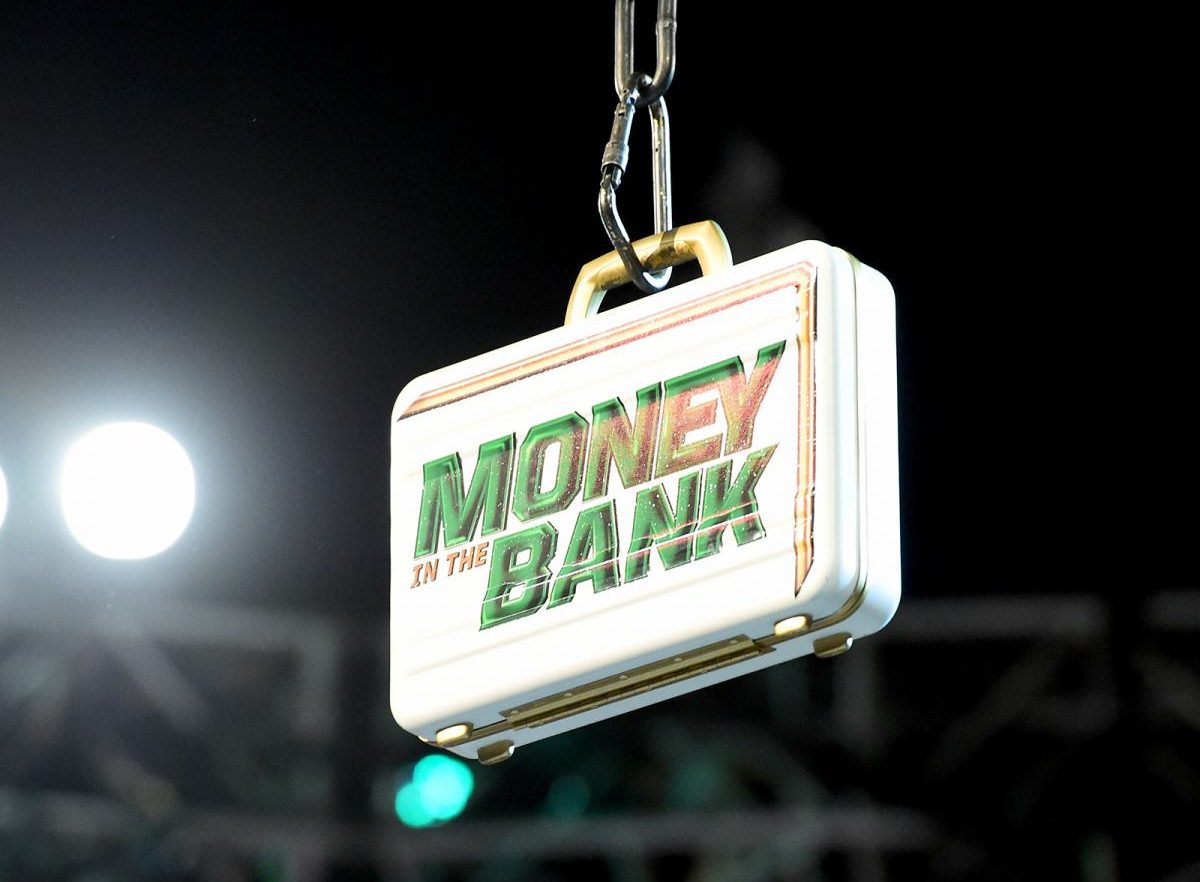 WWE’s latest pay-per-view, Money in the Bank, made its first ever stop in St. Louis Sunday night, as all eyes of the wrestling world were on the Gateway to the West.

The show started off with the first ever MitB Women’s match, featuring: Natalya, Becky Lynch, Tamina, Charlotte Flair, and Carmella – who was of course escorted by James Ellsworth. It was a solid match for the women’s division, the only complaint being the ending where Carmella captured the briefcase after Ellworth climbed the ladder to grab it. I can understand WWE doing this, but I have to say, it was a weak ending to a very good match.

I feel bad for Becky Lynch, Natalya, Tamina, and Charlotte. These women deserved better for their hard work in the match, each taking their fair share of tough bumps. The ending drew a lot of criticism across the wrestling world on social media. Shane McMahon himself tweeted that he would address the situation on Smackdown. So, we will see what happens. 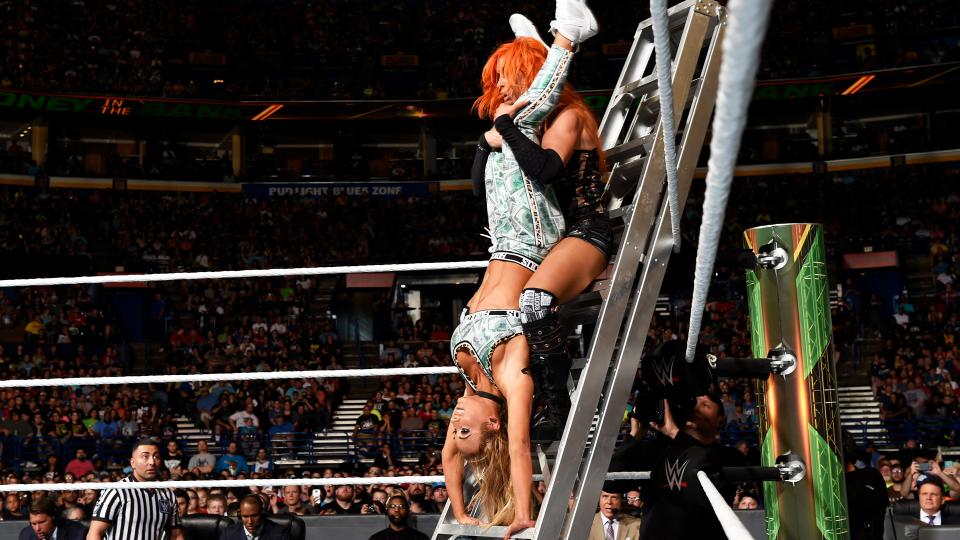 The tag team match between the Uso’s and The New Day was also a great match. Big E took a big bump midway through the match, flying through the ropes onto one of the Uso’s on the floor. For a big man, it was a dangerous stunt to attempt. Kudos to Big E for doing one of the spots of the night that didn’t involve a ladder. The Uso’s retained after being counted out. Some may not like the ending, but it is a good way to set up the final confrontation for the teams at Summerslam. I’m truly looking forward to the match between these two teams, even though I’m not a huge fan of either.

The women’s title match between champion Naomi and the surprising challenger, Lana, went much better than I expected. Lana’s in ring work is only getting better and better. While, I didn’t expect her to win the title match, she did give the champion a run for her money in a good match. I also liked Carmella bringing the case to the ring, teasing the MitB turn in. That was totally expected, and I fully expect to see this go on for a few months. The fact is Naomi is pretty over with the fans as the champion right now. Her in ring skills are very good, so keep the belt on her for a while. 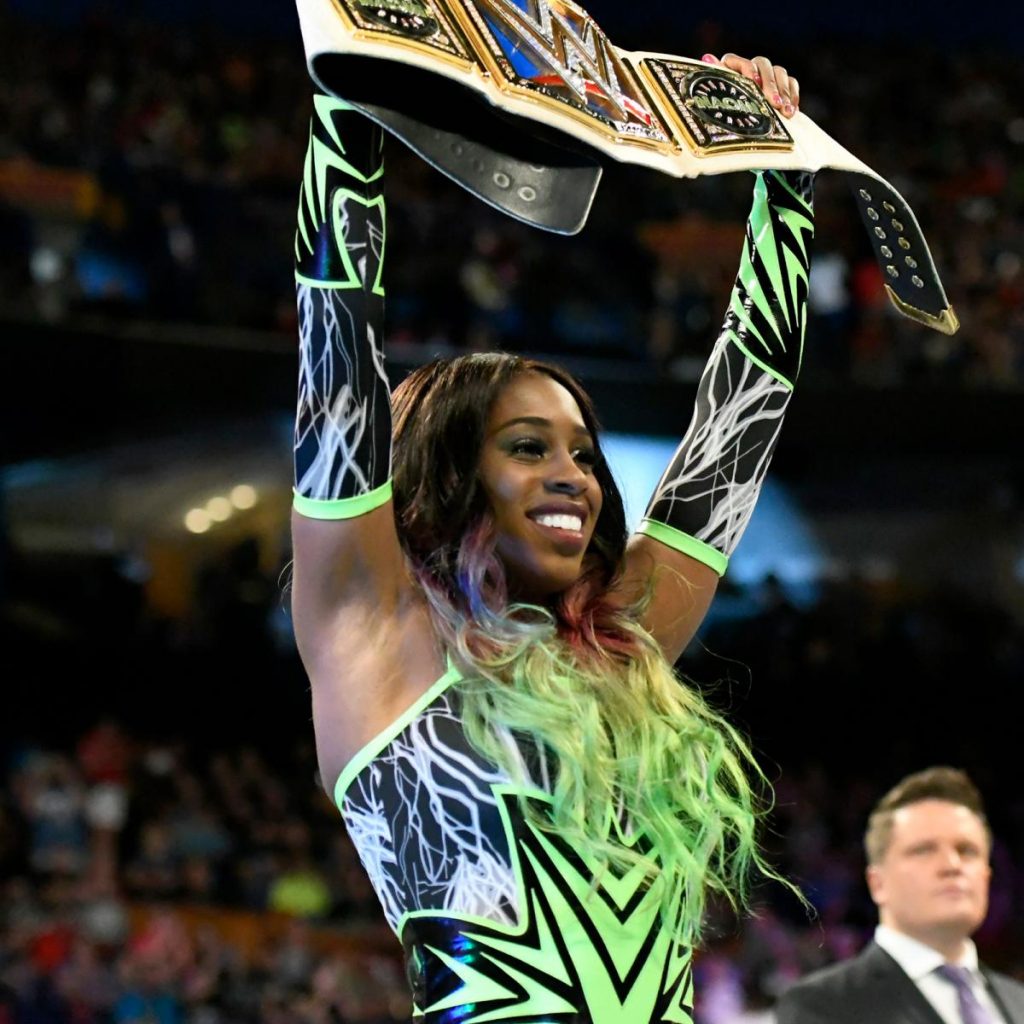 WWE Universe also saw the return of Maria Kanellis, as she brought her husband Mike Bennett, who is going by Mike Kanellis. The duo will be working a motivational speaking gimmick on the “power of love.”

The WWE Champion Jinder Mahal faced hometown boy Randy Orton, in Orton’s rematch for the title. Again, this was a solid match. Orton got to toss around the Singh Brothers, putting one through a table with an epic RKO, but in the end, WWE made the right call by having Mahal retain the title. I have to believe that the feud between Mahal and Orton is not quite finished. I could see a cage match or something to that effect in the future. Maybe toss Rusev into the mix to make it a triple threat match. 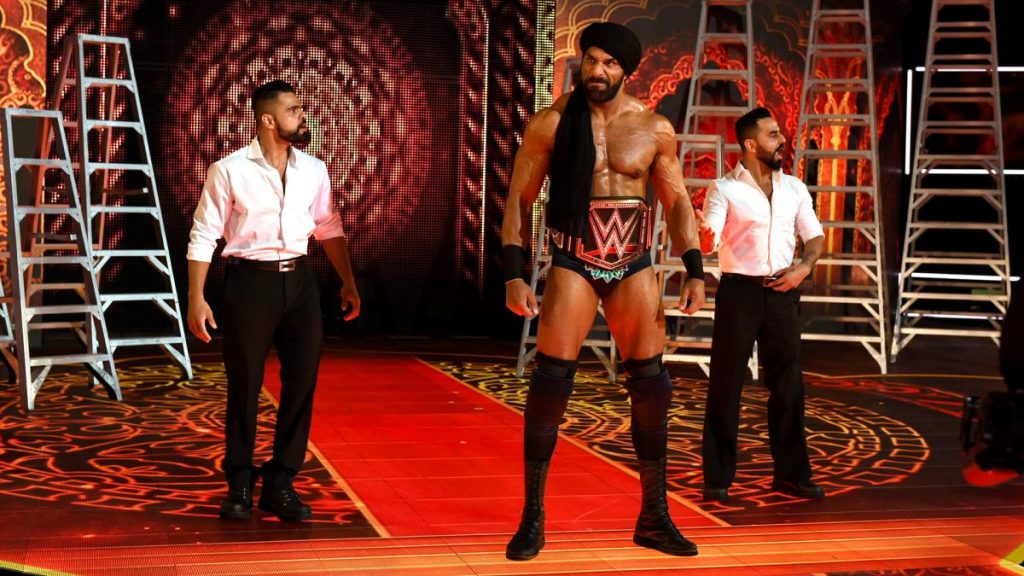 The final match of the evening was the MitB Ladder match between the men. Kevin Owens, AJ Styles, Baron Corbin, Sami Zayn, Dolph Ziggler, and Shinsuke Nakamura put on a slobber knocker. Zayn may not have won the match, but he had some monster spots, as did Owens – who had to be helped to the back after the show went off air. It appears Owens injured his ankle, so we’ll have to see how bad he’s hurt. The St. Louis fans went nuts for Nakamura, who was attacked by the only true heel in the match, Corbin. Personally, I loved seeing Corbin beating down Nakamura. Ziggler showed he’s still one of the top ladder match participants, and Styles and Nakamura teased a future feud. If it’s anything like their New Japan feud, WWE fans will be in for a treat. In the end, as both men fought atop the ladder, Corbin snuck into the ring and pushed them both off the ladder. He then climbed it and captured the MitB.

While this wasn’t the result fans had hoped for, I’m loving it. Corbin is truly the lone wolf. He has no alliances, and will attack anyone at any time. Fans would have loved to see Nakamura or Styles win, but the two can get a lot of big money matches out of a feud together. There’s no need to give either of them the briefcase.

Overall, the MitB pay-per-view was a pretty good show. Kudos to the St. Louis fans, who were on fire all night long. St. Louis is a historic wrestling city and it showed last night. This city deserves to host a Wrestlemania. Whether or not that will ever happen remains to be seen, but last night the WWE got a nice return on their deposit by finally bringing MitB to St. Louis.

Money in the Bank gets an A- 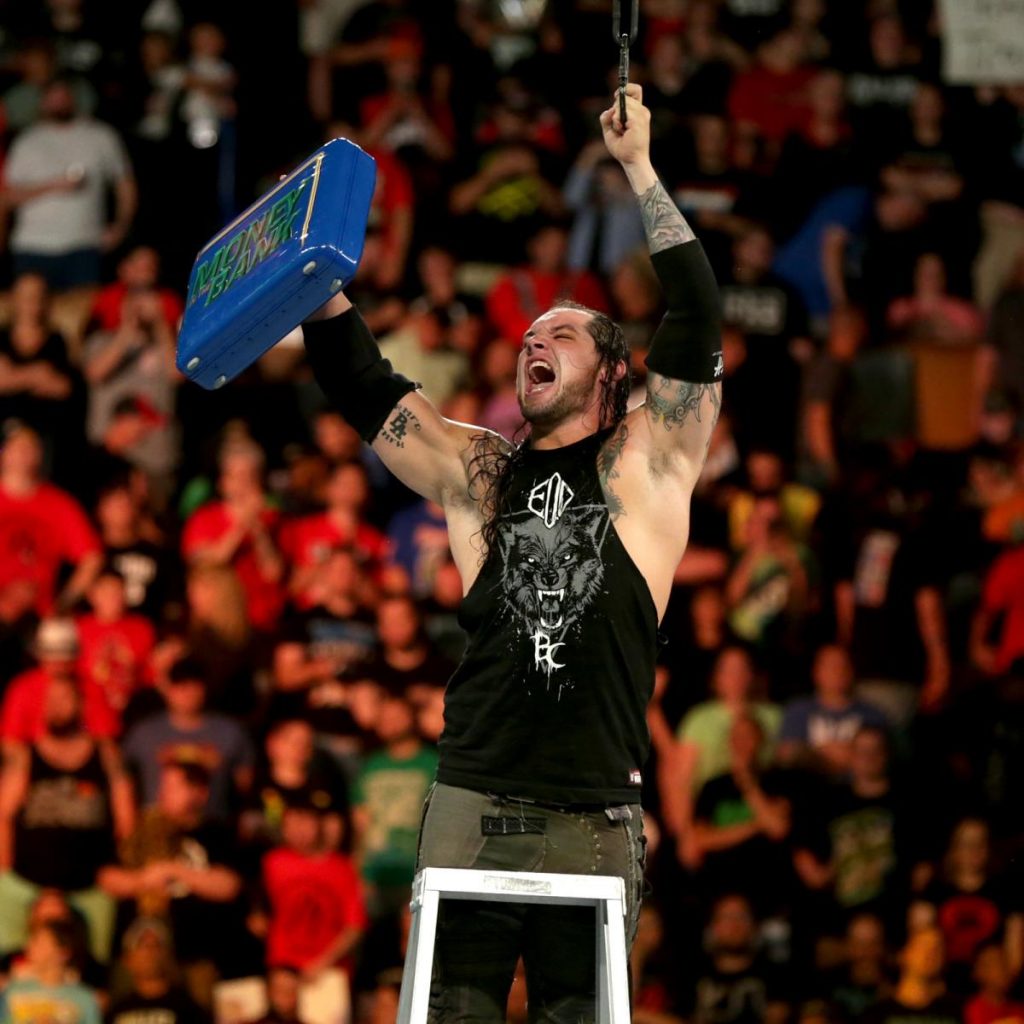