Review: ‘The Last of Us’ Demo – First Impressions (PS3) 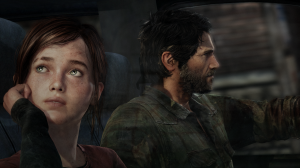 The Last of Us demo was paired with Sony’s own God of War: Ascension and just recently become available to those who owned the game. Paring exclusive demos to other games is nothing new. For those of you who can recall: the Metal Gear Solid 2: Sons of Liberty demo was packaged with Konami’s release of Zone of the Enders, for PlayStation 2. My friends and I specifically bought Zone of the Enders just to have a chance to play the new MGS2: SoL demo. Turns out, Zone of the Enders was an awesome game too.

I lucked out and had a copy of God of War: Ascension laying around and popped it in. Filled with excitement, I began my download and started the game. After months of videos, screenshots and previews, I finally had the chance to try out Naughty Dog’s latest labor of love. 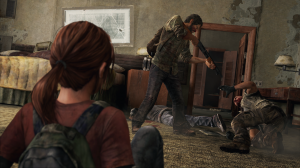 The demo doesn’t do much to set up the story, but it doesn’t have to. This is a demo after all; some things need to be left unsaid to preserve the story. The game starts off with our characters, Joel, Ellie and Tess entering a bombed and abandoned city. The goal is for the group to get to the courthouse that’s on the other side of town, which involves making our way through a leaning and toppled skyscraper. The first thing I noticed when I started playing was how beautiful the environment was. The level designers and environmental artists have accomplished such an amazing level of detail in such a dark and desolate place. Let’s be clear, you’re making your way through a dead and broken city, and yet, the designers have been able to convey a sense of calm and beauty within the destruction.

Anybody who’s played the Uncharted series will no doubt feel like they’re on familiar ground. Joel handles in the same way as Nathan Drake. X jumps, square melees and so on and so forth. However, that’s where the similarities end. While Drake was a super-athletic death-defying daredevil with the upper body strength of King Kong, Joel is not. And you can feel this in how he controls. They aren’t bad in any way, but the way Joel jumps over abandoned cars and pulls himself up over ledges shows he’s no Nathan Drake. Joel feels much more human and realistic, what you’d expect a man in his 40s to feel like. 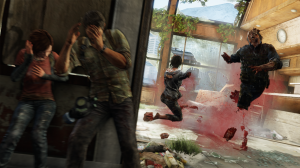 After slowly making your way through the building you come across our native guests – the infected. Throughout the demo Tess and Ellie talk to each other explaining the workings of one of the game’s many hostiles – Clickers. These are infected humans who no longer have the ability to see, and as a result, use the clicking noise they emit to “see with sound.”  You will use their own ears against them, making noise to pass by their erratic twitches by throwing bottles or bricks across the room. You can fight them as well but they’re very fast, powerful and will make quick work of Joel if not careful. Ammo is scarce and whether or not you choose to engage enemies – or groups of enemies – will be a decision of risk versus reward.

We all know Naughty Dog can deliver a gorgeous and atmospheric game. What sets a game apart from others can often be in the tiniest of details. Take Lara’s growth throughout Tomb Raider for example: you can hear more confidence in her voice, see her clothes showing more wear and watch as she develops cuts and bruises. In The Last of Us, you can see the trickle of rain as it slides down unbroken windows, step in pools of water that form in corners of leaning rooms and hear the creaking and buckling of metal long left to rust. These are the things that truly transport us to these worlds, the finer details that are often overlooked in other titles.

The demo doesn’t last much longer than 15 minutes. I played through it a few times, admiring the level, playing with the crafting system – making shivs out of scissor parts – and seeing how the AI reacts to different strategies. It was an engaging, scary and downright fun experience. It ends leaving you wanting for more. Exactly what a demo should do.

The Last of Us releases June 14 for the PlayStation 3. 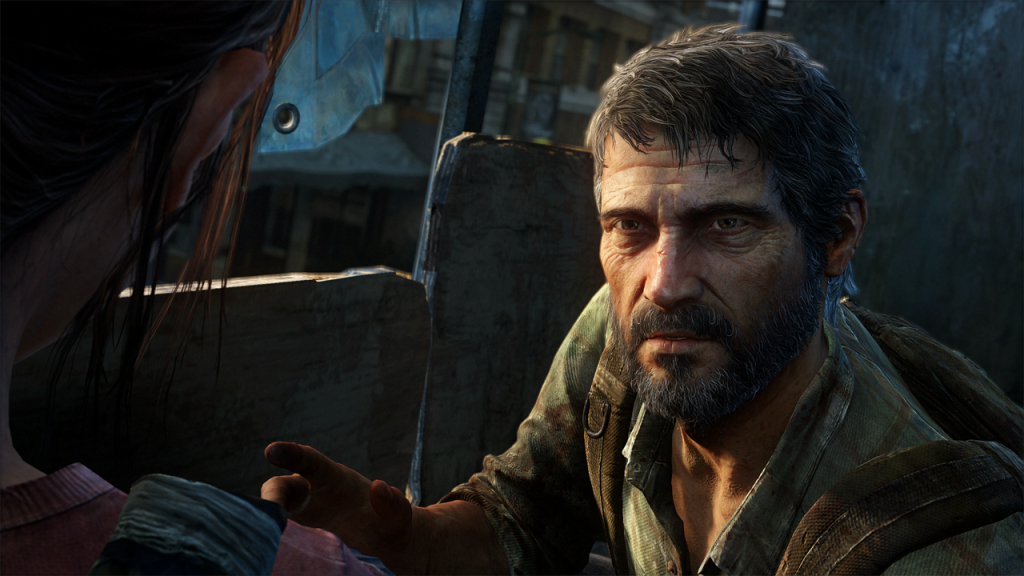