Review: Repertory Theatre of St. Louis Is Back with MLIMA’S TALE, Through July 11 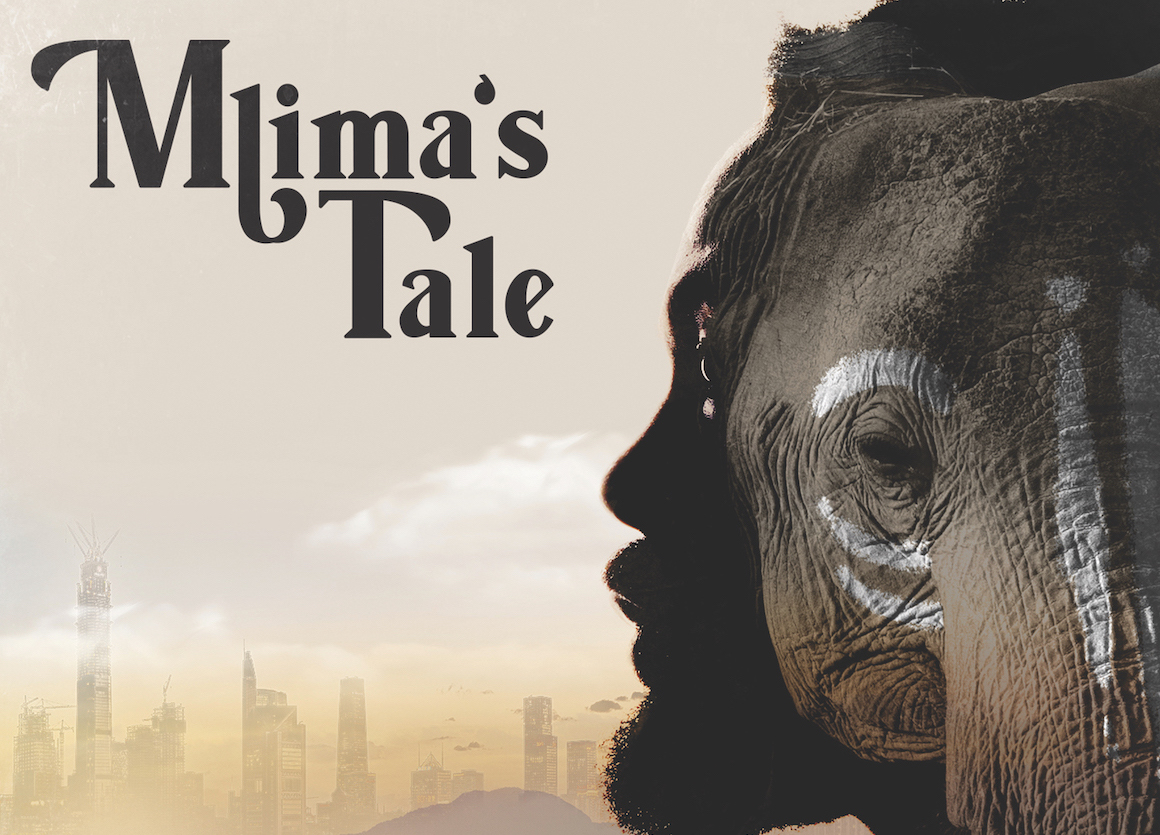 The world is full of things we don’t give a second thought to – only that they exist. The phone in your hand you are reading this on; the food you are served at a restaurant; the artwork in your home. Rarely do we, as a collective society, ask for an explanation of how things come to be. The job gets done, we have what we want, and life goes on.

But that isn’t always the case. Not for every person, or every creature.

Mlima’s Tale, written by Pulitzer Prize-winning playwright Lynn Nottage (Sweat, Ruined), explores the illegal ivory trade which has endangered elephants for hundreds of years. According to the World Wildlife Foundation, more than 20,000 African Elephants are killed annually for their tusks – dropping their population by an estimated 97% compared to a century ago. This is the story of one elephant, Mlima, and how many people are affected by his lone, unfortunate fate.

Mlima (Kambi Gathesha) is one of the last remaining “big tuskers” in Kenya, regarded as a national treasure by the government and locals. We learn only a few details about the life of this beautiful creature before he is killed by two poachers, played by Ezioma Asonye and Will Mann. Before the scene is over, a ghost-like spirit of Mlima imprints on the elder poacher, starting a chain of imprinting that connects everyone who comes in contact with the tusks throughout the show. We find out from Githinji (Joe Ngo), who hired the poachers, how large a mistake they made by targeting an elephant as beloved as Mlima – whose spirit lingers nearby. And so it continues, affecting dozens of others who come across the tusks.

The play is comprised of four talented actors, each rotating in and out of scenes as different characters (with the exception of Gathesha, who plays Mlima in every scene). You can feel Mlima’s presence weighing heavily on those around him, thanks to the actors commanding presence. The chameleon-like Asonye and Mann (who play 10 characters each) and Ngo (who plays 8 characters) do a terrific job juggling roles with the assistance of Helen Q. Huang’s beautiful costumes.

Composer and sound designer Avi Amon breathes the spirit of the show into the audience with a beautifully crafted score, paired with the distinctive illumionations of lighting designer Jasmine Lesane.

Director Shariffa Chelimo Ali brings this heartbreaking tale to life in a way that makes it impossible not to be moved. Combined with the majestic scenery of You-Shin Chen, and the choreography of Kirven Douthit-Boyd, it’s a piece of art that opens your mind to the world around you – and forces you to re-examine the relationship between all living things. This captivating show will transport you to lands far away, but remind you of the many things in life we take for granted. And Mlima’s spirit will be sure to reach out to the audience and make an impact on you, one way or another.

Mlima’s Tale is playing at The Repertory Theatre of St. Louis now through July 11. For tickets and more information, visit repstl.org.