Review: ‘Guardians of the Galaxy Vol. 2’ Out On Blu-ray and DVD Today! The original Guardians of the Galaxy was released in August of 2014, to both critical acclaim and instant love from Marvel fans everywhere. The film made over $773 million worldwide, and had audiences clamoring for a sequel. Some skeptics said there would be no way to catch lightning in a bottle twice, yet the sequel was a huge success earlier this year – and ended up making even more than the first film – ending up at over $862 million internationally.

Read our full review of Guardians of the Galaxy Vol. 2 here.

The wait for home video is finally over, as Guardians of the Galaxy Vol. 2 hits Blu-ray and DVD (including 4K Ultra HD) today. Here are some of the things you can look forward to when you pick up your copy: 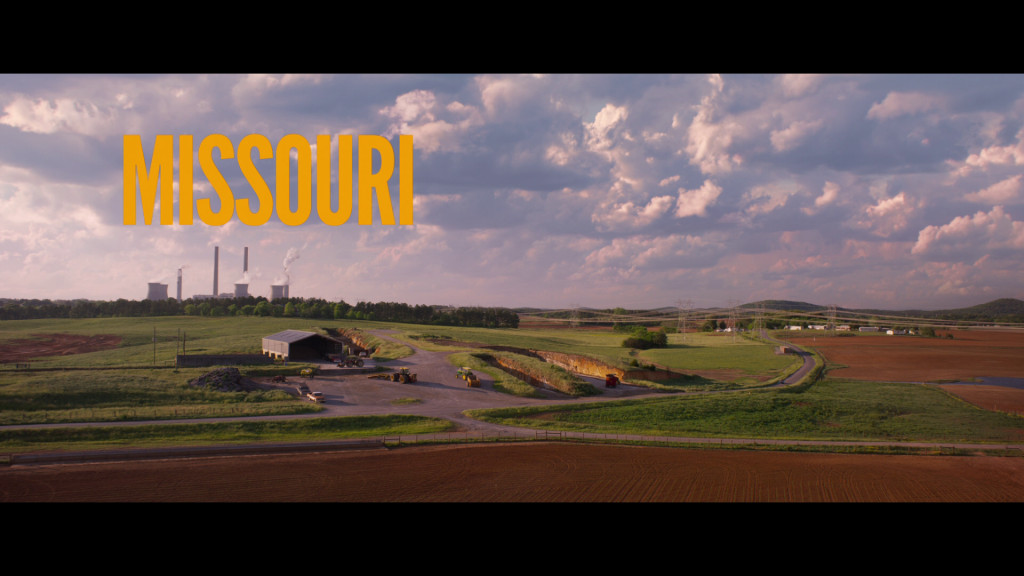 Guardians of the Galaxy Vol. 2 was the first film shot on Red’s 8K “Weapon” full frame camera. And choosing to film it this way doesn’t only mean that you get a beautiful, sharp picture when you’re seeing the film in the theater. The amount of information captured – including the vibrant colors, and incredible detail – absolutely comes through when you are watching the film on Blu-ray. 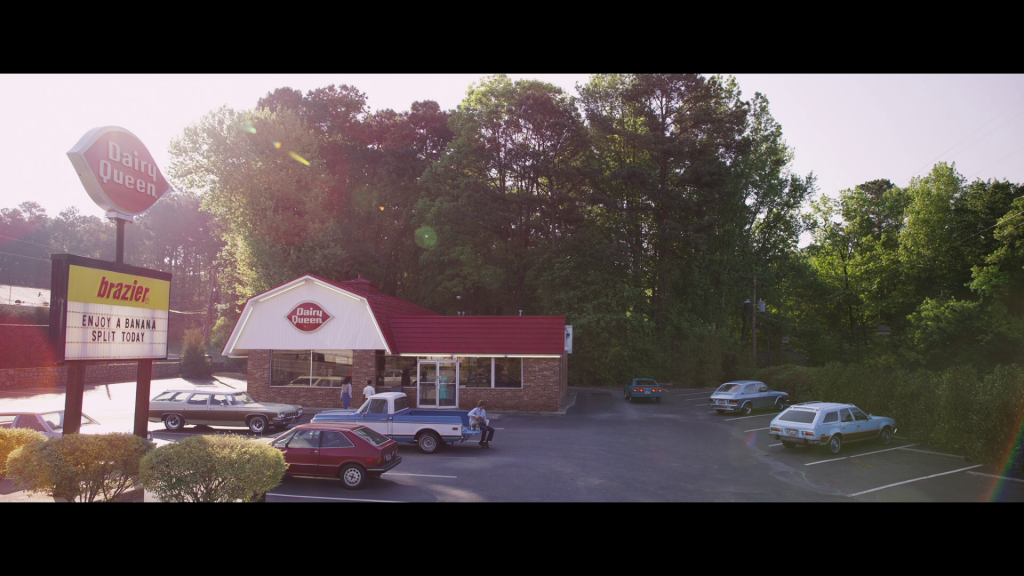 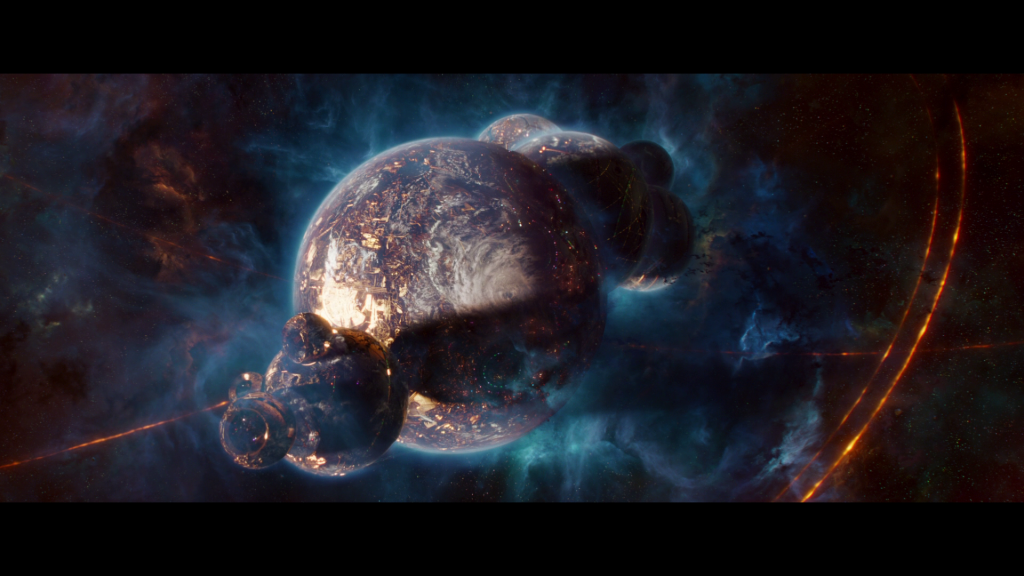 This is the first film that Marvel (or Disney) has ever released on 4K Ultra HD. And it’s the perfect candidate for the format, given the way it was filmed. But don’t think you can only watch it in 4K to reap the visual benefits. While it surely is amazing on a UHD screen, the 1080p Blu-ray is stunning. Even though the filmmakers are essentially compressing an 8K image down to around 2K for the format, you still retain much more data than you would if it had been filmed at a lower resolution. And the result is one of the most breathtaking images I have ever seen on a standard Blu-ray. The picture is stunning, especially on the more spectacular scenes at that are overflowing with colors and special effects. 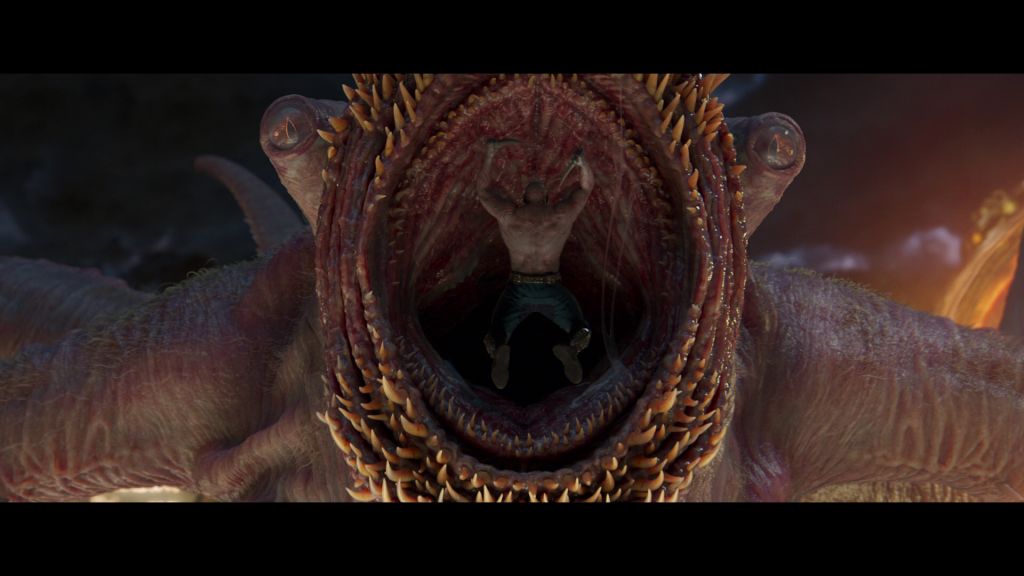 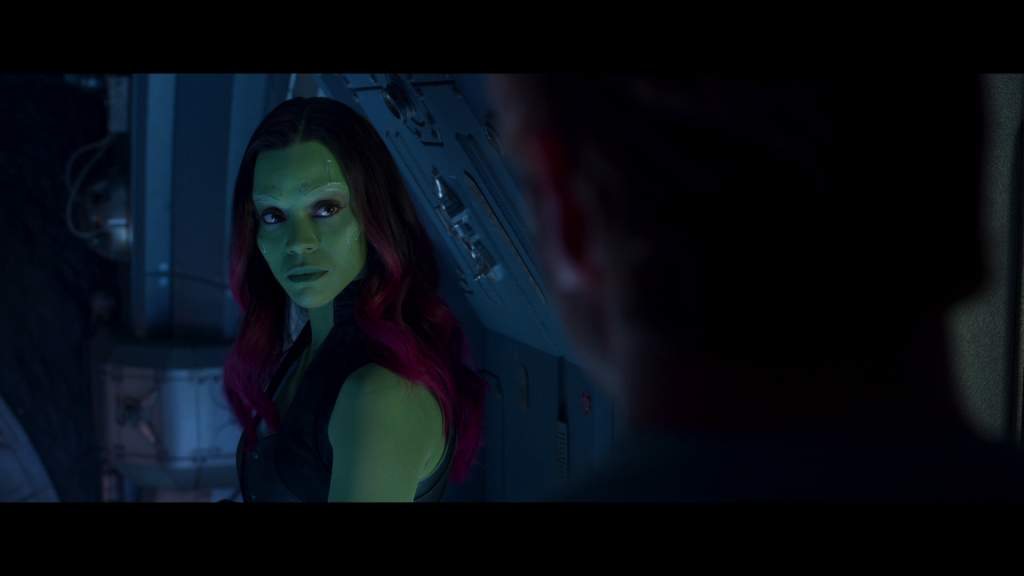 Here is a video on why James Gunn decided to film ‘Guardians Vol. 2’ on the Red Weapon:

The film features both 7.1 DTS-HDMA and 5.1 Dolby Digital surround sound tracks, which sounded phenomenal on my 7.1 Onkyo / Infinity setup. Much like the visuals that beg to be seen on an HD or UHD screen, this is a film that is meant to be heard in surround sound. With so many huge action set-pieces, along with the incredible soundtrack (which I think is even better than the first film – which is saying a lot), you will want to watch Guardians of the Galaxy Vol. 2 with a nice home theater setup to get the full experience.

Scenes of note were the opening title action-sequence (the one with Baby Groot in the foreground, and the action in the background, which was ingenious), the space battle between the Sovereign and the Guardians, the fight in the forest between Rocket and the Ravagers, and the epic climactic battle. With so much action going on, it is amazing to experience the attention to detail that the sound designers and crew paid to the film. And it pays off big time.

The Guardians of the Galaxy Vol. 2 Blu-ray is packed with special features, including:

Guardians of the Galaxy Vol. 2 is available now on 4K UHD Blu-ray, Blu-ray, and DVD