Review: Disney-Pixar TOY STORY 4 Is Out Today on 4K/Blu-ray/Digital! 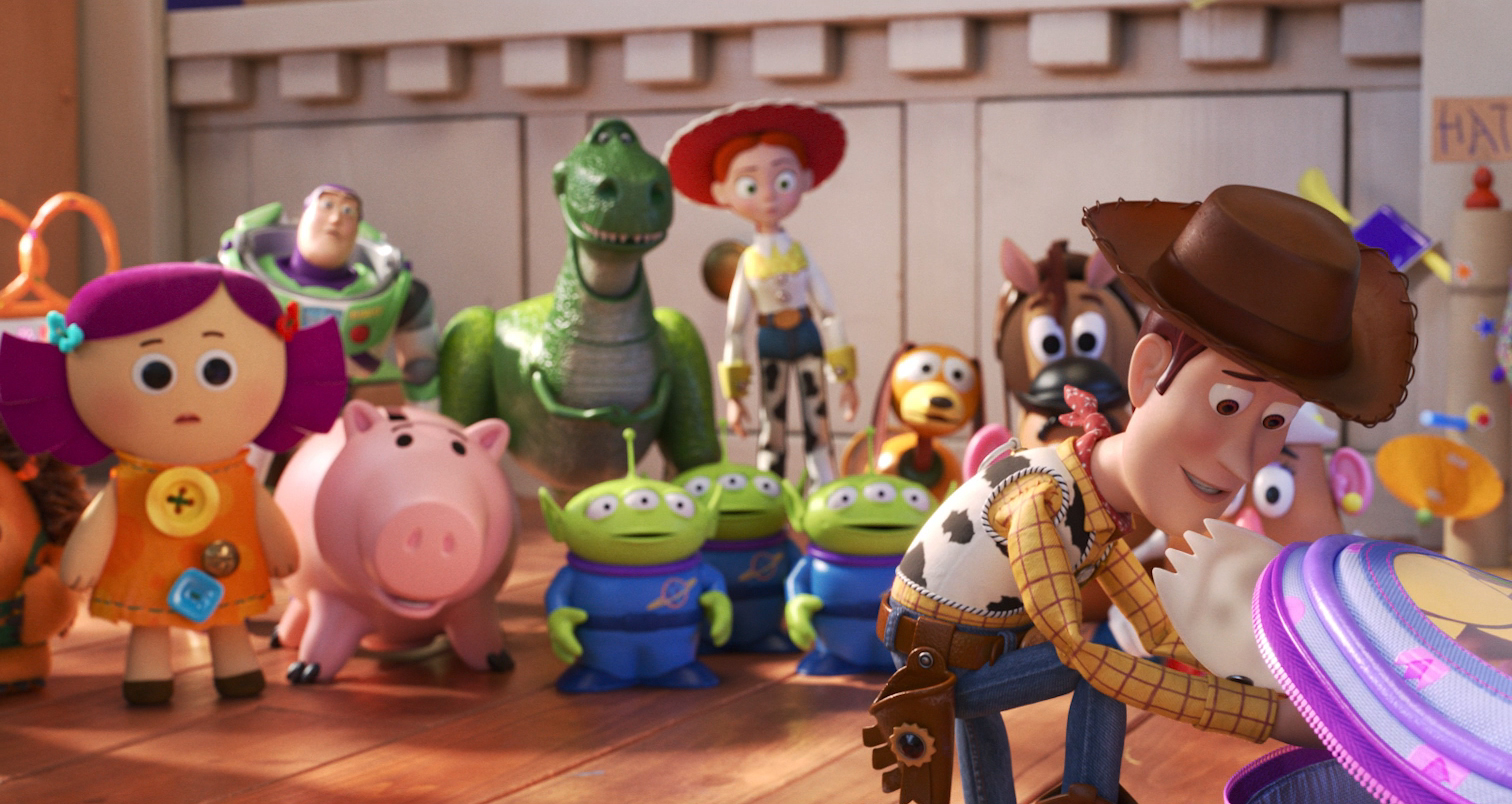 After Toy Story 3 perfectly wrapped up the trilogy in 2010, not many fans expected another sequel. Although the fourth entry in Disney-Pixar’s flagship series was met with some skepticism when it was announced, the collective guard was somewhat downed when the first trailer was released. And when audiences finally had the chance to see Woody, Buzz, and the rest of the gang back together – they fell in love with the series all over again.

See the toys you and your family grew up with, and make some new friends, as Toy Story 4 is available today on Blu-ray, 4K, and digital. This wonderful addition to the franchise is packed with stunning visuals, hilarious new characters, and the heartwarming adventures you expect from these movies. Plus, this home video release comes with a ton of extra bonus features. 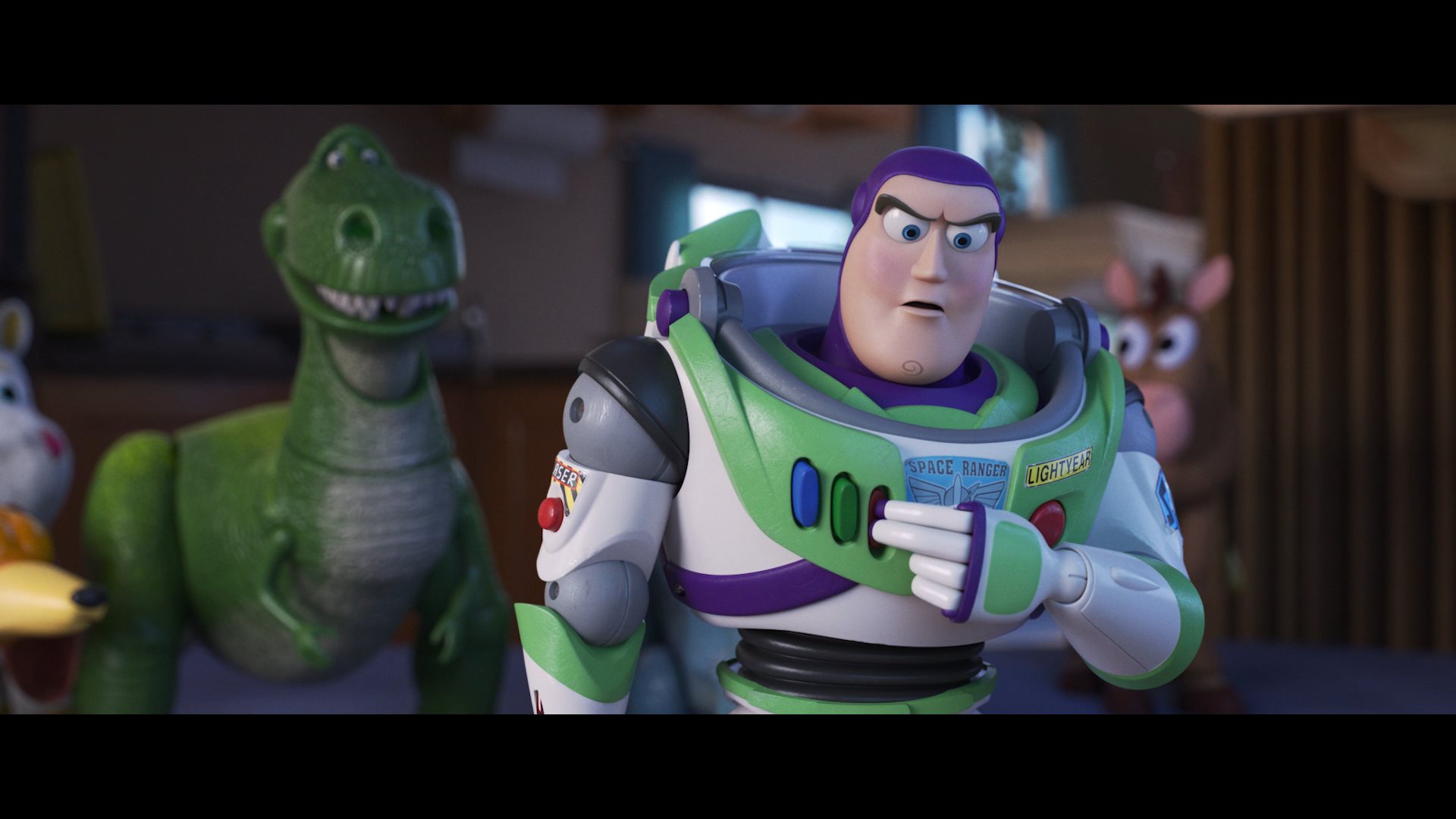 Not only is Toy Story 4 the best looking film of the franchise – but it is one of the most stunning animated features to ever be crafted. It is by far the most cinematic, emulating anamorphic film cameras and lenses to create a realistic feel – while maintaining the style audiences have come to love. The attention to detail is unparalleled, and you can spend hours pausing the movie to take in Easter eggs or simply admire the endless hours spent bringing the world to life. Here are some of the stunning 1080p stills from the Blu-ray release: 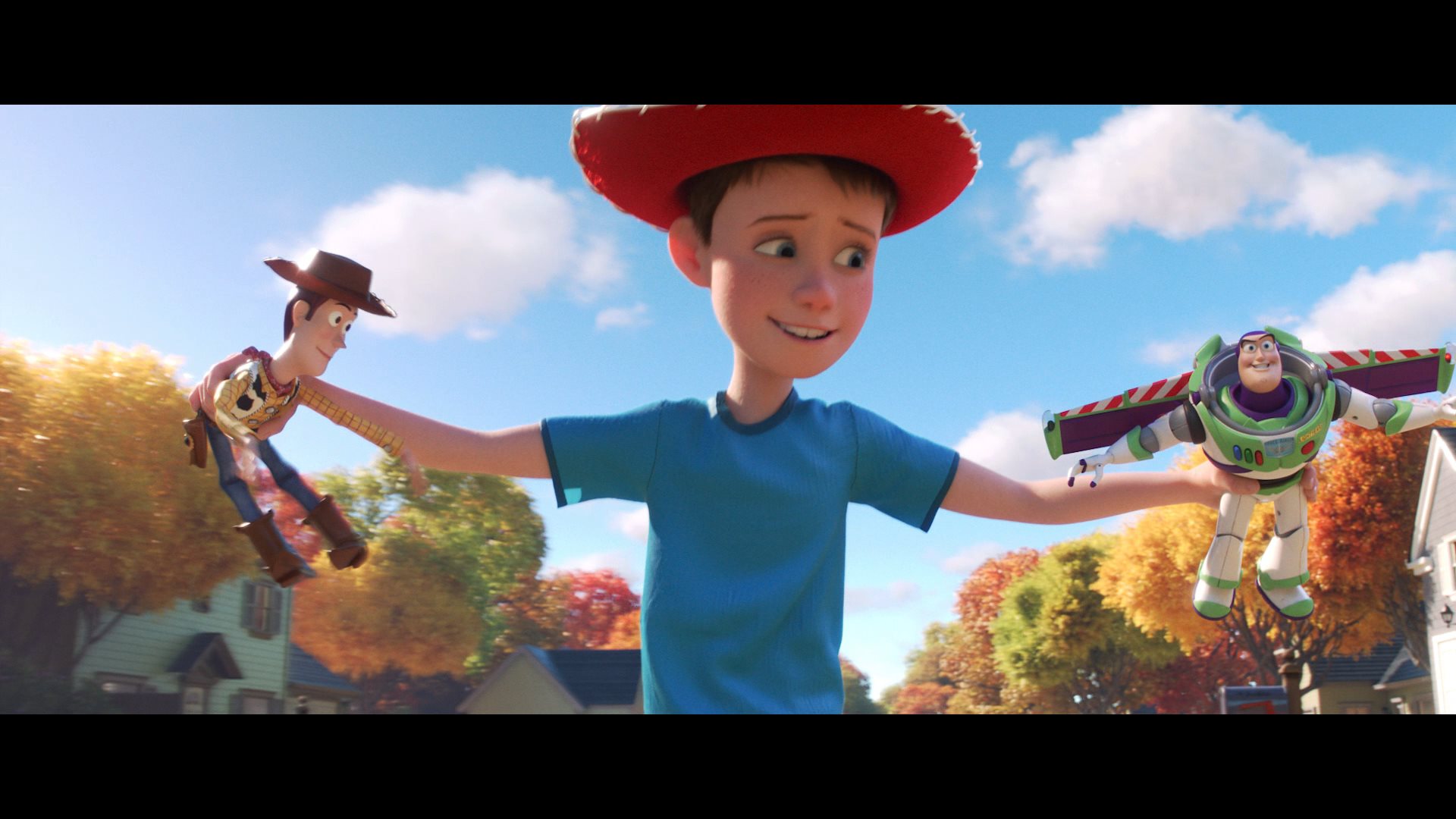 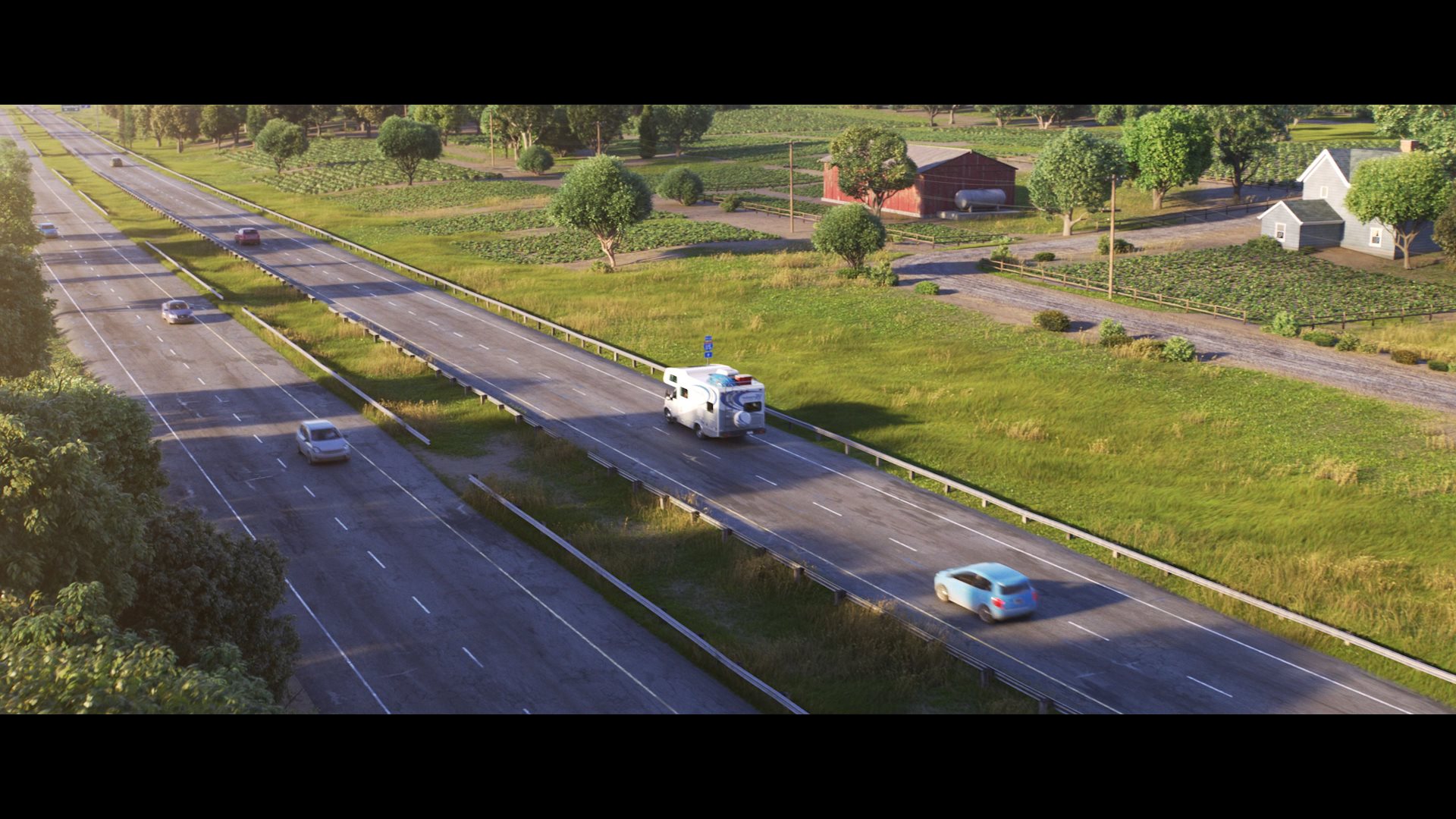 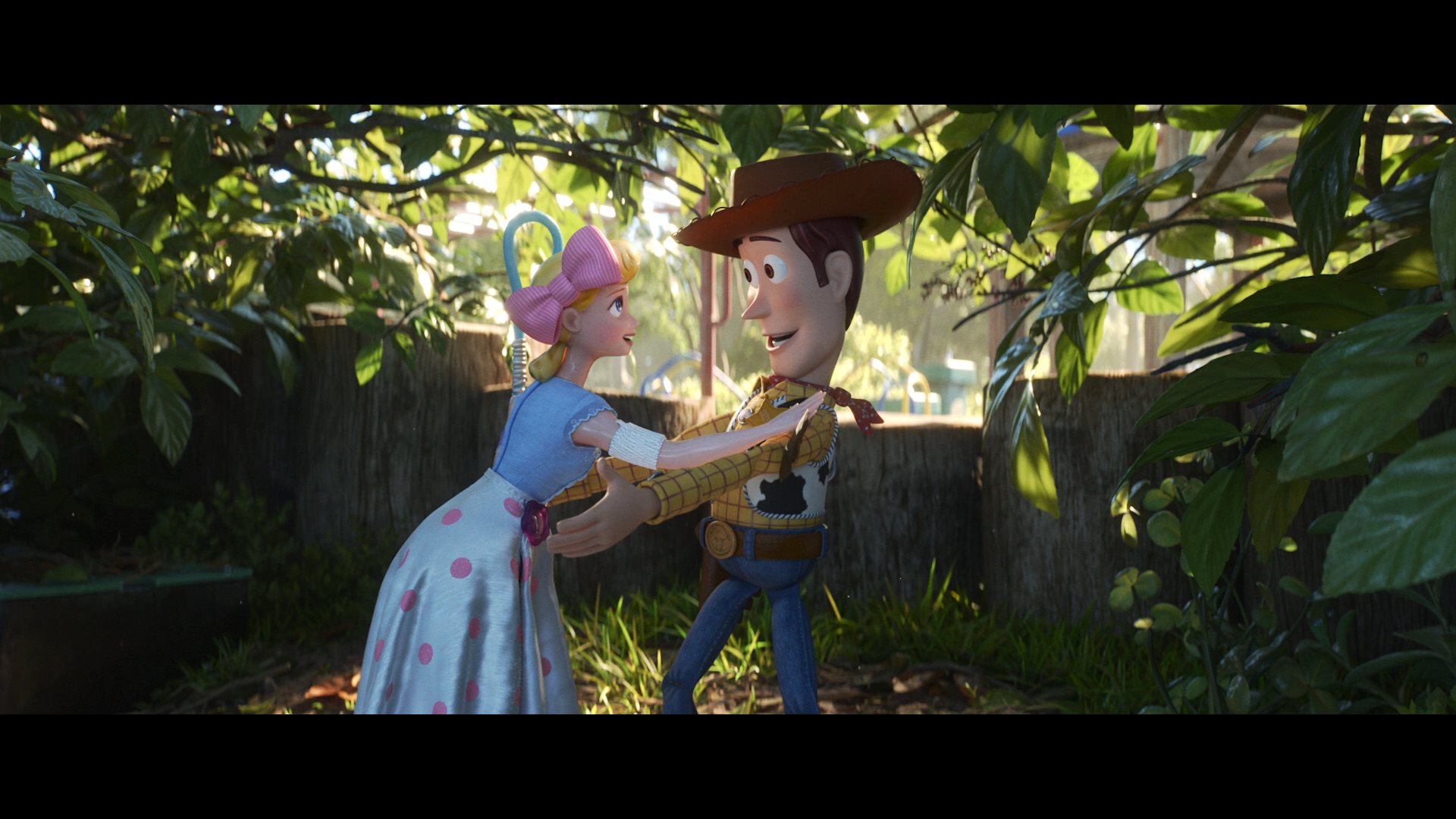 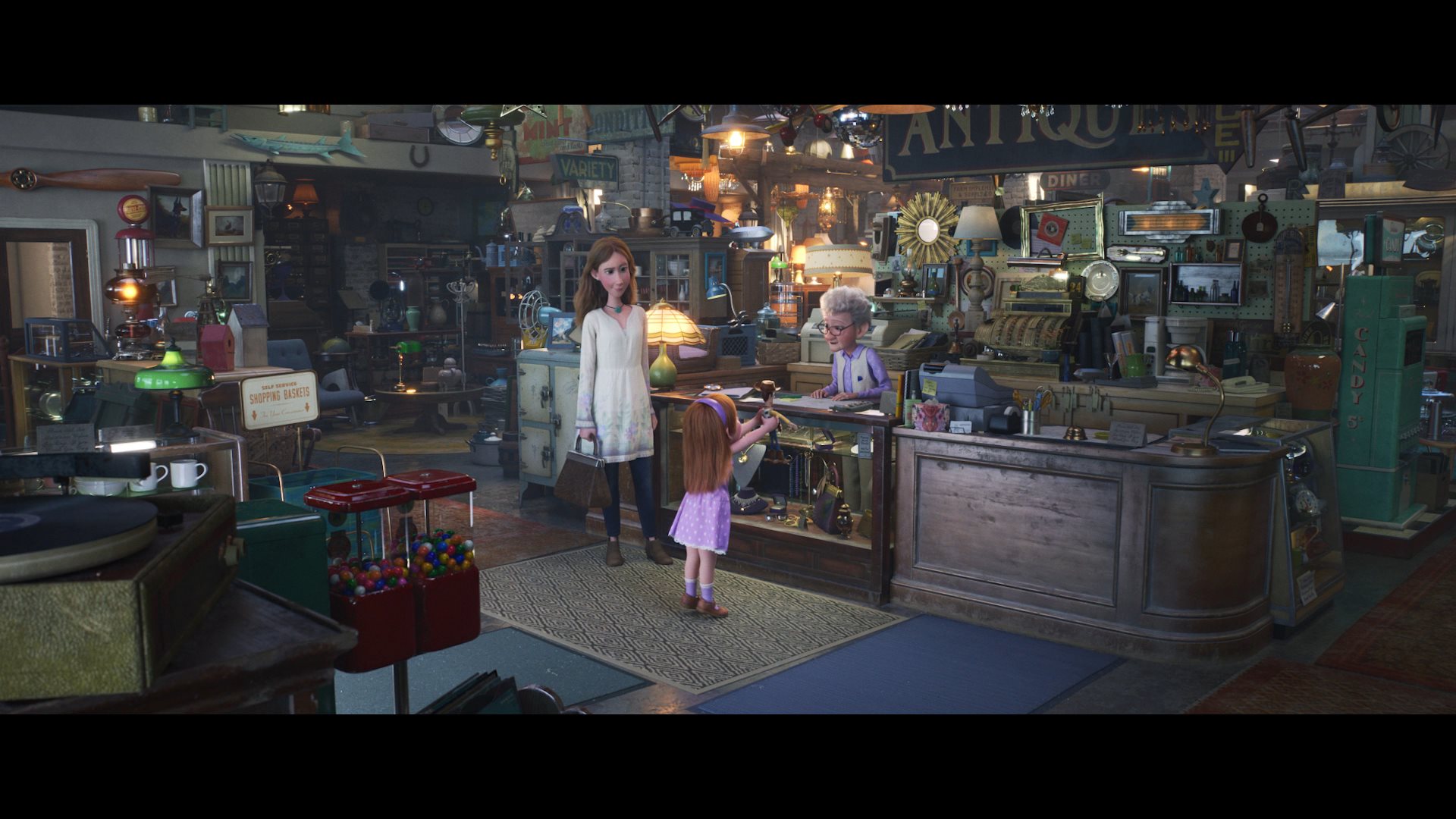 Both 4K and Blu-ray releases of Toy Story 4 come with an extra disc for special features – which are also available with the digital version (included with both or available for separate purchase). Take a look at what you get: 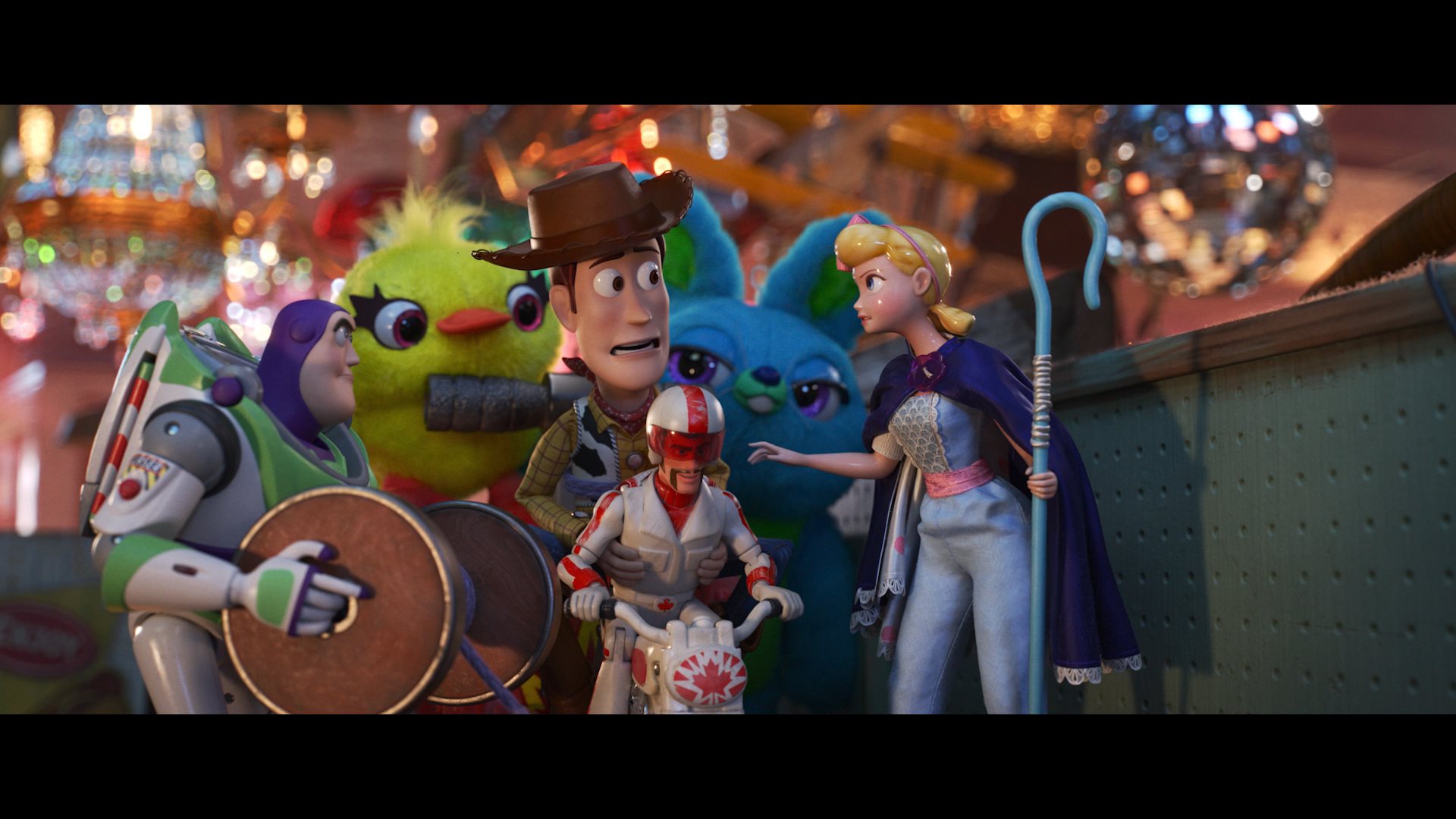 Meet the new characters of Toy Story 4, and get insight from their voice actors and creatives: