Review: Disney THE LION KING Is Out Today on 4K/Blu-ray/Digital! 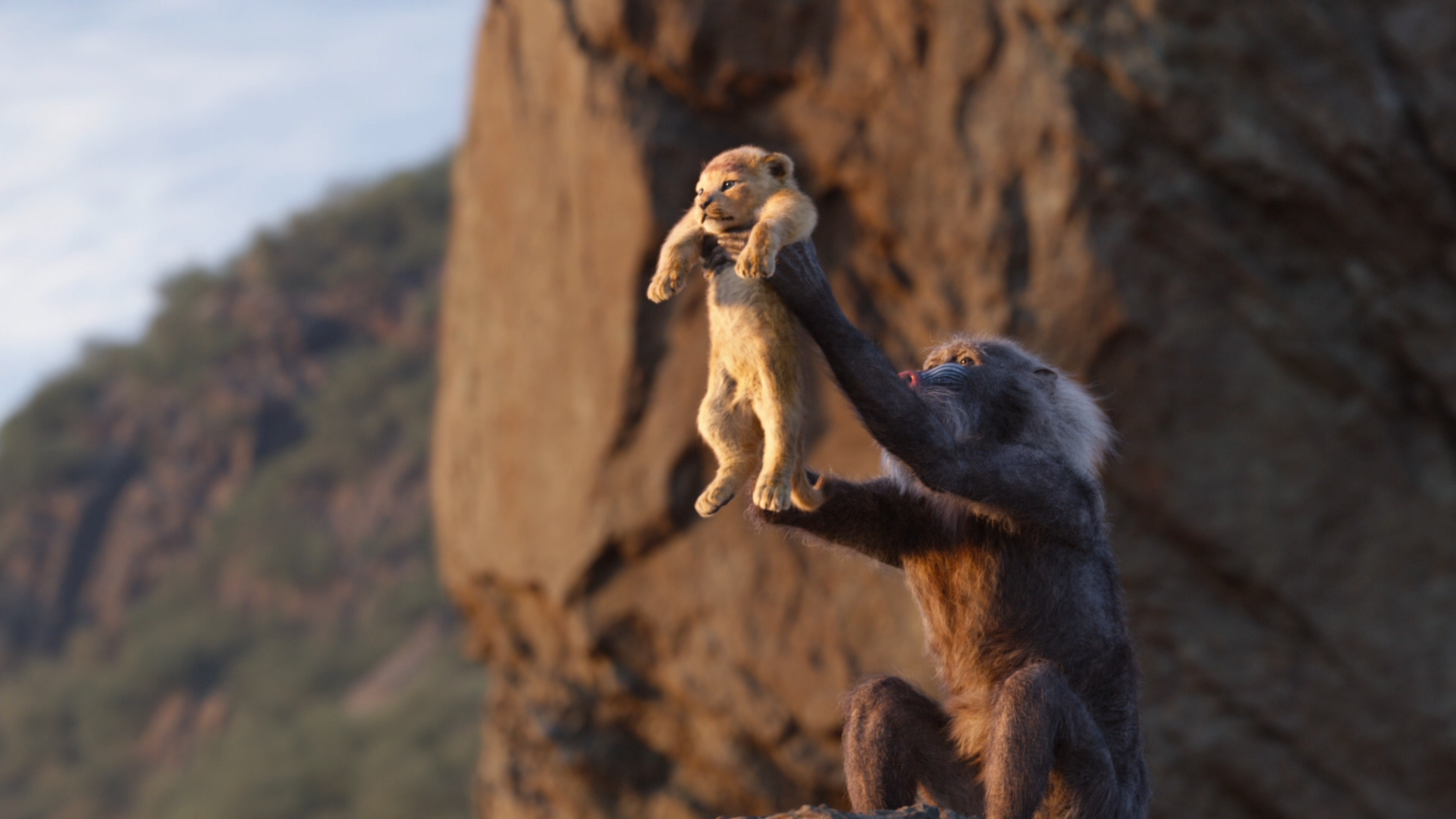 Own the highest-grossing animated film of all time today!

Earlier this year, Disney’s The Lion King remake was a worldwide phenomenon once again. With stunning visual effects, groundbreaking filming technology, and a story we all know and love – audiences young and old, fans of the original and new, flocked to the theater to fall in love with the classic tale all over again.

Find out how director Jon Favreau and the team behind this technical marvel brought The Lion King to life in a way it’s never been seen before. The 4K, Blu-ray, and digital versions of the film are loaded with over an hour of bonus features and fascinating behind-the-scenes content. 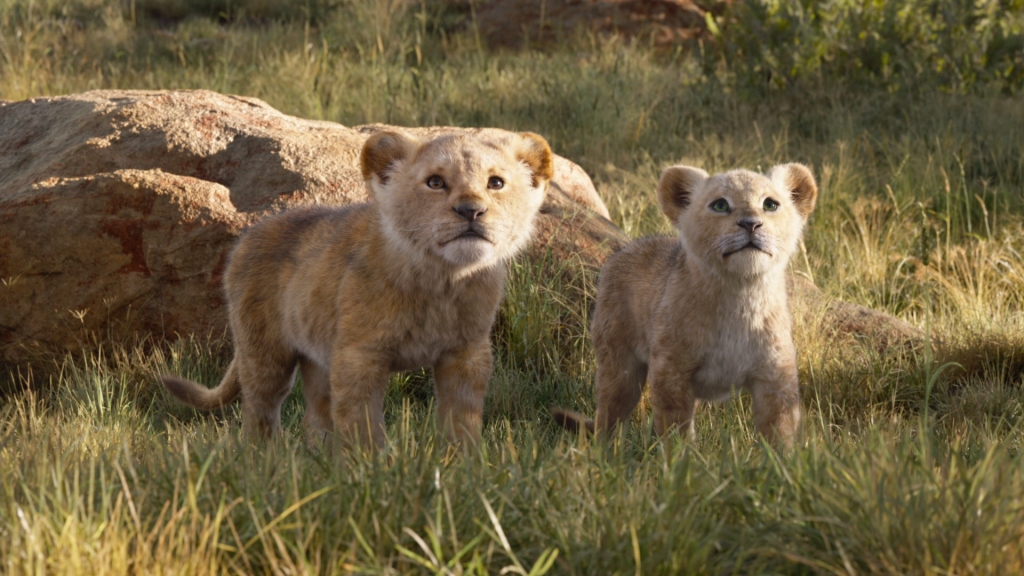 This is one of my favorite sets of features to be released by Disney in recent years, delving into the technical details of filmmaking – as well as the heart of the story they are adapting. Here is everything that you can expect:

The Journey to The Lion King

In my opinion, the most interesting features go in-depth on the production side of the film. Find out how each stage was developed and eventually came together to make the final film. 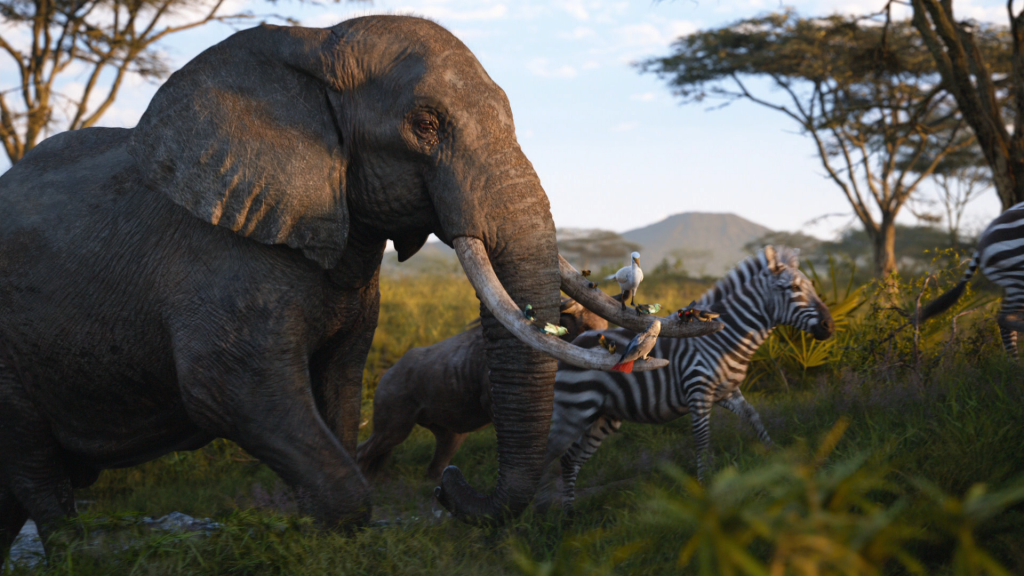 More to Be Scene 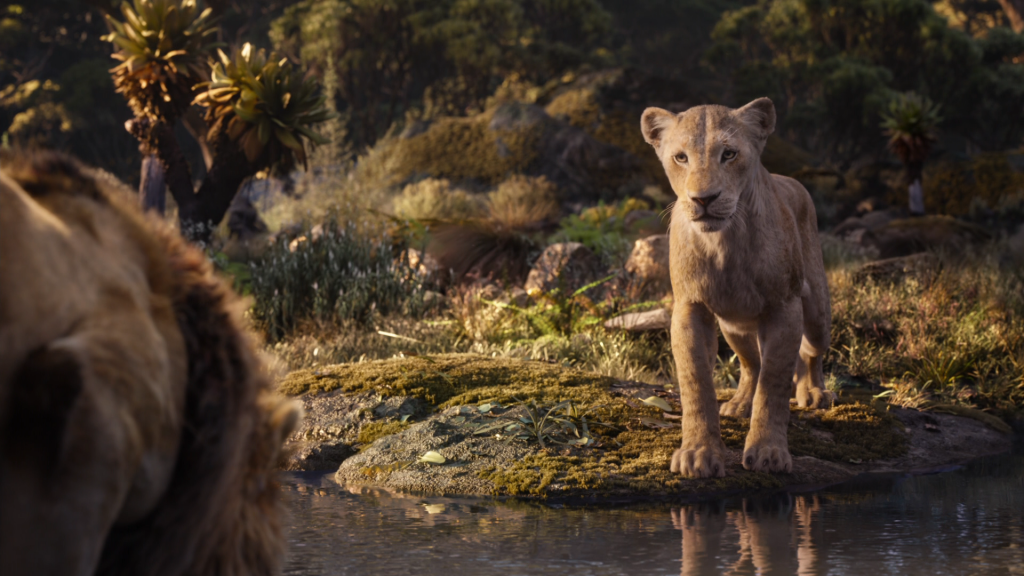 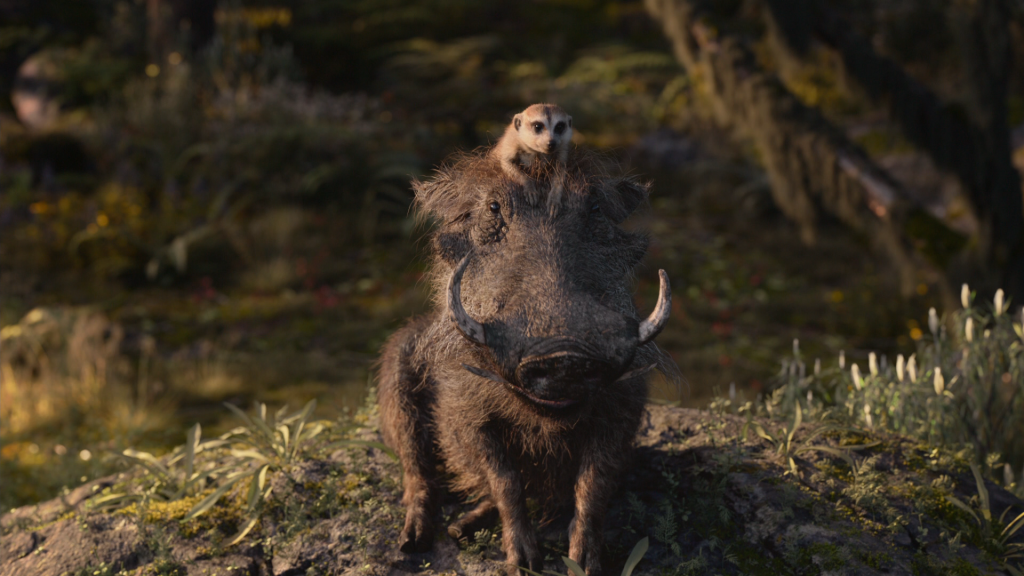 Find out what Disney and Lion Recovery Fund are doing to protect and save the lives of real lions.