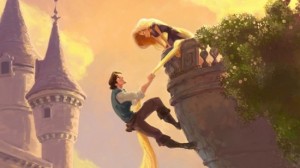 Rapunzel, set to be released by Disney on Christmas 2010, is being directed by Byron Howard and Nathan Greno. The art for the film was said to be inspired by the painting “The Swing,” by Jean-Honoré Fragonard. Check out his painting below on the left, and one of the concept art pieces from Rapunzel on the right. You can really see the inspiration that the painting had on the art style.

Glen Keane created the new art style for the film, which looks impeccably like it was hand drawn, but is actually computer animated. 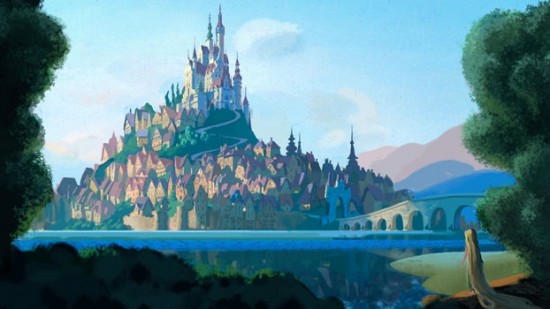 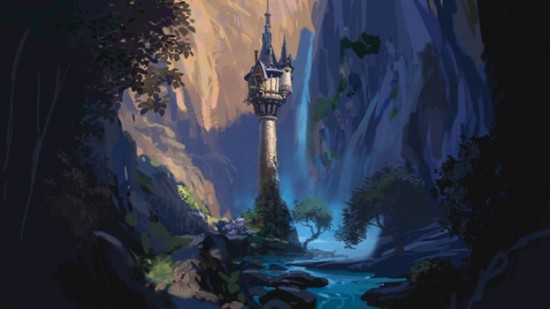 I can’t wait to see an HD trailer for this movie. I think visually it is going to be stunning. Check back for more updates on Rapunzel! 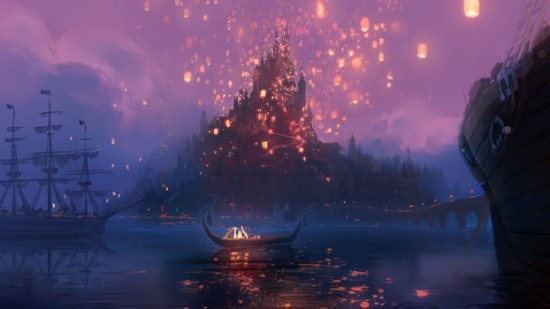