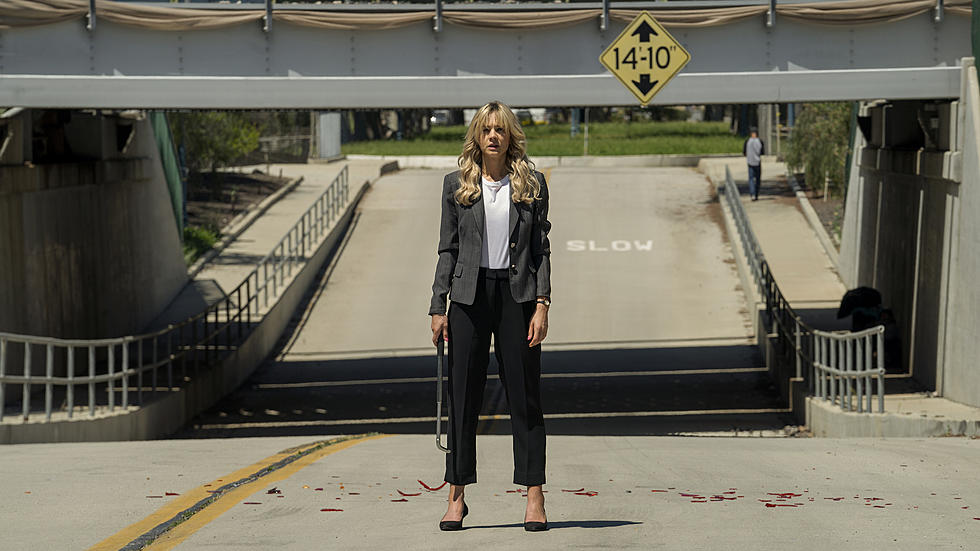 When Promising Young Woman was indefinitely delayed from the Spring, I was constantly checking for updates as to when I would get the chance to see the film. Upon hearing that it would release theatrically Christmas day, I was ecstatic. After much anticipation, I’m happy to say that this is one of the best films I have seen this year. Promising Young Woman is a tour de force, reckoning of cinematic gut-punching that reminded me of why I love film so much.

Directed and written by Emerald Fennell, the film stars Carey Mulligan as Cassandra, a girl haunted by a tragedy in her past that defines who she is seven years later. Destroyed by the toxic culture that robbed her of her innocence and optimism, the audience sees Cassandra play out some of her frustration in a rather bold and shocking fashion. The cast was well-rounded with phenomenal performances by Bo Burnham, Alison Brie, Clancy Brown, Adam Brody, Jennifer Coolidge, Laverne Cox, Christopher Mintz-Plasse, Connie Britton, Molly Shannon, Max Greenfield, and Chris Lowell.

The film, shattering every concept of the classic ‘revenge thriller,’ is a retelling of the nightmare that is the reality existing for many women. It’s hard to watch, it’s hard to swallow, and it’s meant to be that, and so much more. Released in the #MeToo era, PYW rebuilds the femme-fatale trope and shapes it into something completely fresh and new. For some, the film will seem like a horrific and detailed insight into society plagued by toxic masculinity. For others, it might be an eye-opening experience that sheds light on something all too real and familiar. Regardless, it will start a conversation.

Setting this film apart from others like it (in my opinion, there isn’t a film quite like this one,) Fennell has managed to squeeze the life out of the rom-com smile from movie viewers before catapulting them through an emotional roller coaster. Aside from other female-centric thrillers, Promising Young Woman lacks predictability and has an all too realness to it that will easily make you shudder. The film is feminist in its deepest moments but manages to create a fully fleshed out lead. Mulligan’s Cassandra is written to perfection. She is wholesome, haunted, flawed, relatable yet unique, and should by all means garner attention during award season (**cough cough** she deserves an Oscar.)

Releasing the film on Christmas Day is such a brazen and brash move from Focus Features, but, with the holiday being one of the biggest release days of the year – makes all the sense in the world. It serves as one last shocking plunge down a dark hole just when you think 2020 was filled with enough ups and downs. While there will be debates revolving how the film ends, I highly encourage you to continue having those conversations while remembering; the subject matter of the film is very real, very uncomfortable, and most importantly, relevant. I honestly went into this feature with a set mind and that thought process was completely disrupted within the first few minutes of footage. I was glued to my seat the entire time, truly having no idea where Fennell was steering the brilliantly penned script and was in absolute awe at the cinematography. The contrast of colors and subject are so fantastic and create such a mesmerizing viewing experience. Flipping the lens on the male characters, the film grabs you by the throat and doesn’t let you take a breath until the credits roll, and even then, will leave you shook and provoke your thoughts long after its runtime.

Promising Young Woman is one of the top releases of 2020, and is a bombshell of an ending to a rather awkward and eventful cinematic year. The film will be playing in theaters Christmas day, with no further announcements as to a streaming release as of yet. However, as soon as you can, watch it. It was every bit worth the wait, providing incredibly raw and shocking entry in what could be an entirely new genre of feminist cinema.