Preview of “Up in the Air” Starring George Clooney, Filmed in St. Louis 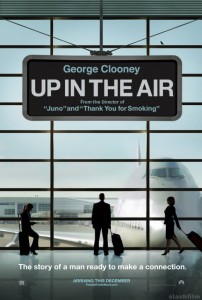 George Clooney’s latest movie, “Up in the Air,” was filmed in over 50 locations around the St. Louis Area. Clooney plays Ryan Bingham, an expert in downsizing for corporations that lives life on the road. Just as he approaches 10 million frequent flyer miles, his travel plans are compromised by the introduction of teleconference!

The film is directed by Jason Reitman, who directed “Juno” and “Thank You For Smoking.” It stars George Clooney, Vera Farmiga, Anna Kendrick, Jason Bateman, and Adam Rose. It looks like it is going to be great. The movie is set for release on December 4, 2009. Check out the trailer below:

Here is a clip from the movie –

Watch some footage that News Channel 4 caught of Clooney while filming in St. Louis – 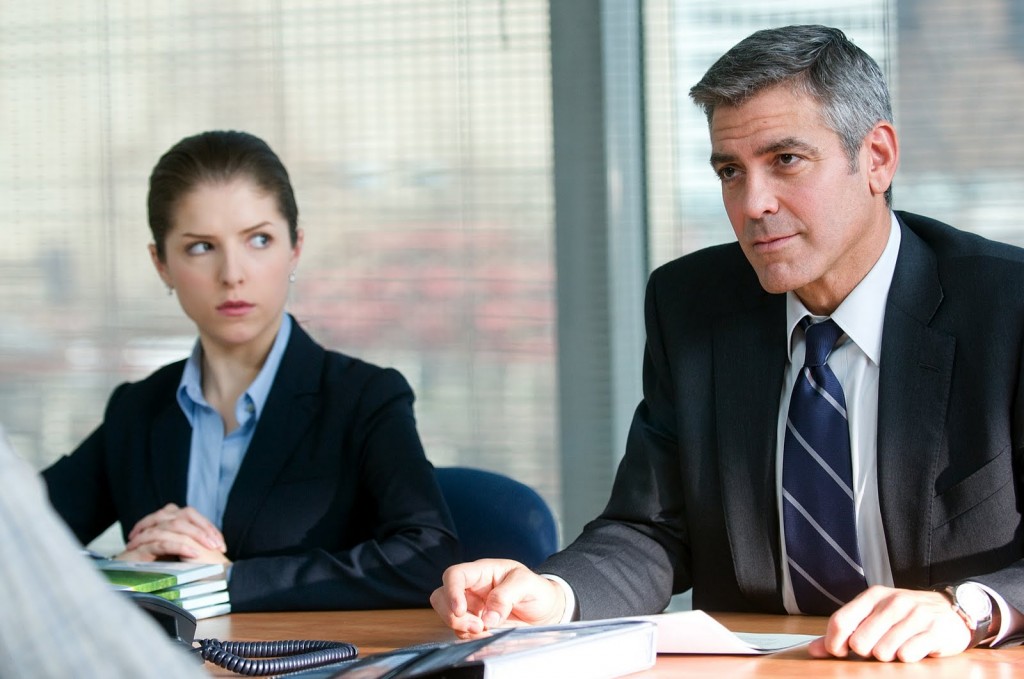