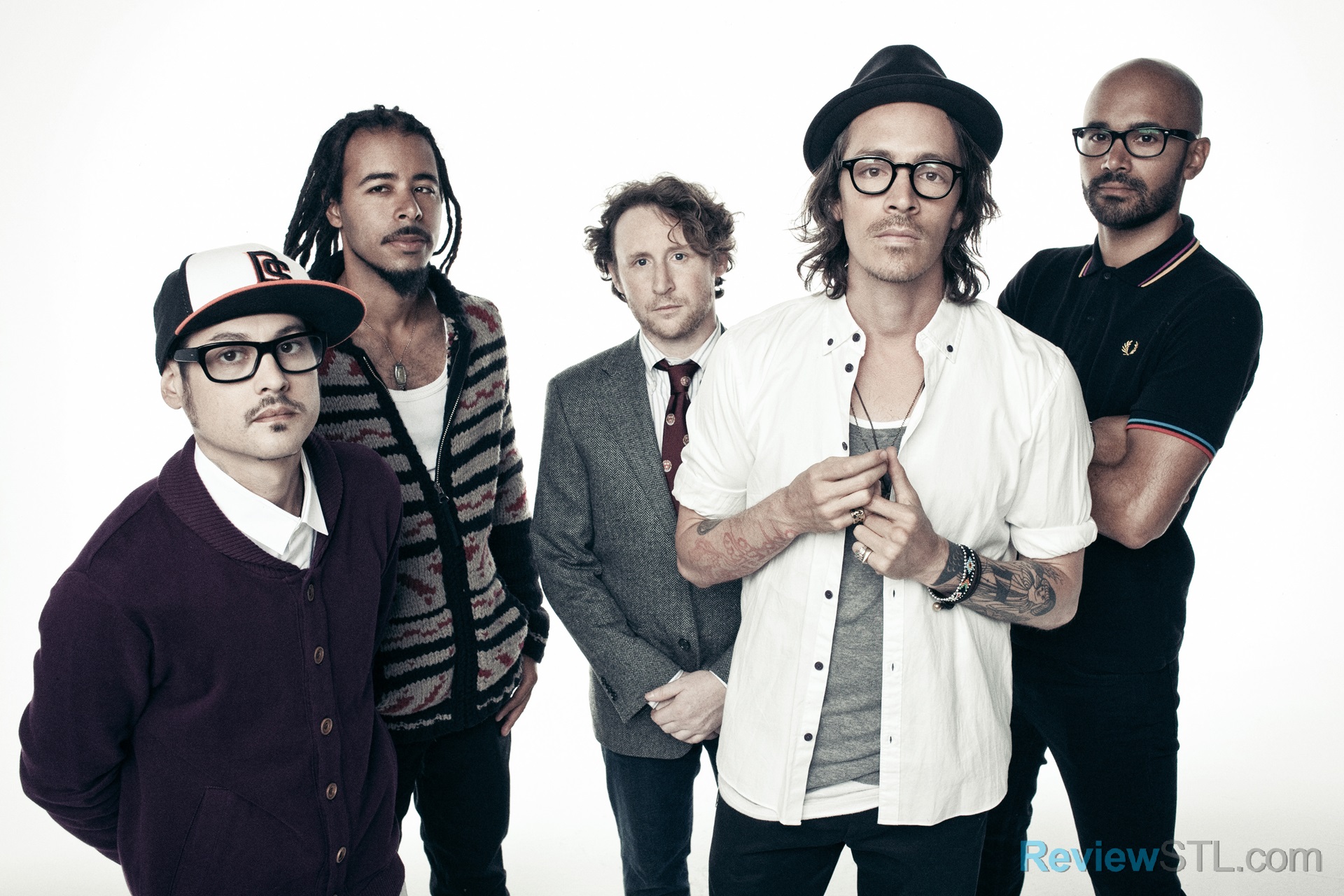 Incubus is currently on tour promoting their 8th studio album, appropriately titled “8”. They are scheduled to play at the Hollywood Casino Ampitheatre along with special guests Jimmy Eat World and Judah & The Lion. Lead guitarist Brandon Boyd started the band while in high school in the early 90’s and blazed his own trail somewhere between metal, alternative, and indie. They rose to fame in the early 2000’s having released four #1 hit singles on the U.S. Alternatives Chart and sold over 23 million records worldwide.