Preview: A Day to Remember to Play The Pageant 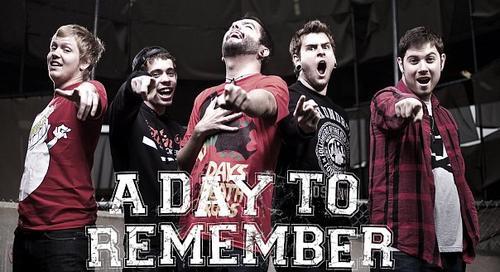 A Day To Remember along with guests Wage War are set to play The Pageant on Tuesday, August 8th. A Day To Remember has been topping alternative charts for the last decade. The self proclaimed “hardest pop punk band on earth” band has blurred the genre lines between metalcore and pop punk since the early 2000’s. The tour that followed the most recent album, Bad Vibrations, earned them Alternative Press’s “Best Live Band of 2015” award. Tickets are still available through ticketmaster.com