The Salt Lake Tribune is reporting that Utah will serve as the face of Mars in the upcoming adaptation of John Carter of Mars series.  The Edgar Rice Burroughs adaptation is being handled by Finding Nemo and Wall-e’s Andrew Stanton and he is apparently extremely passionate and excited about the picture.

We won’t get to see this till 2011 at the earliest, but it looks like this might be out before Brad Bird’s live action project, 1906, at Pixar, making it the studios first potential live action release.

Get the full scoop here. 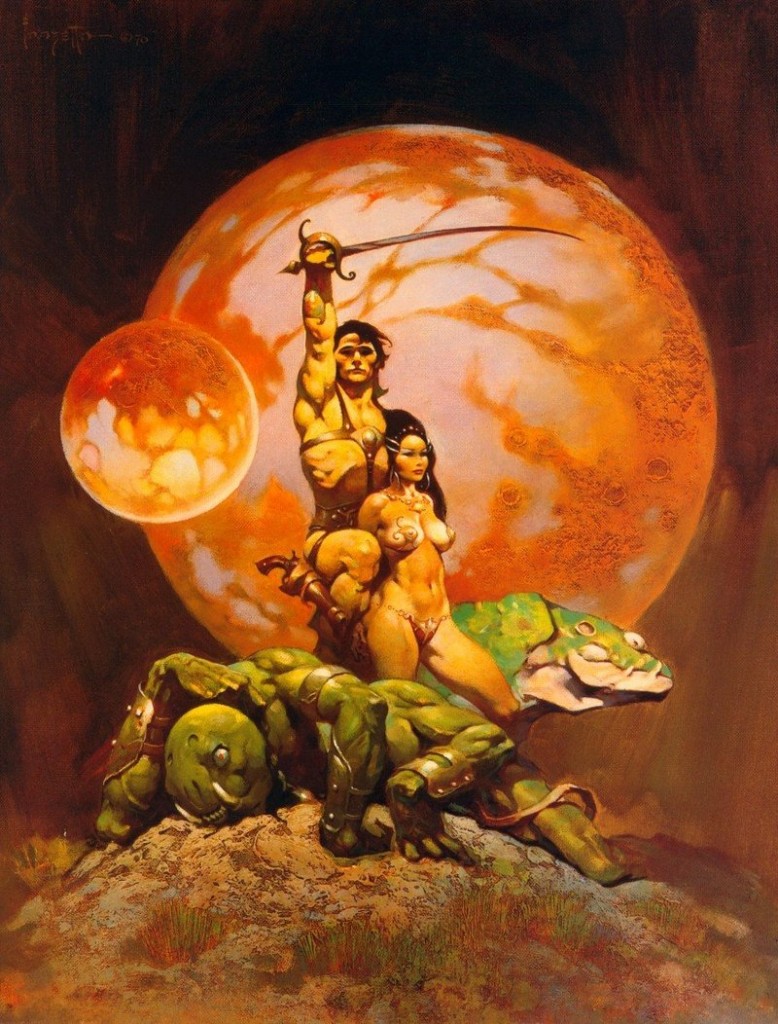