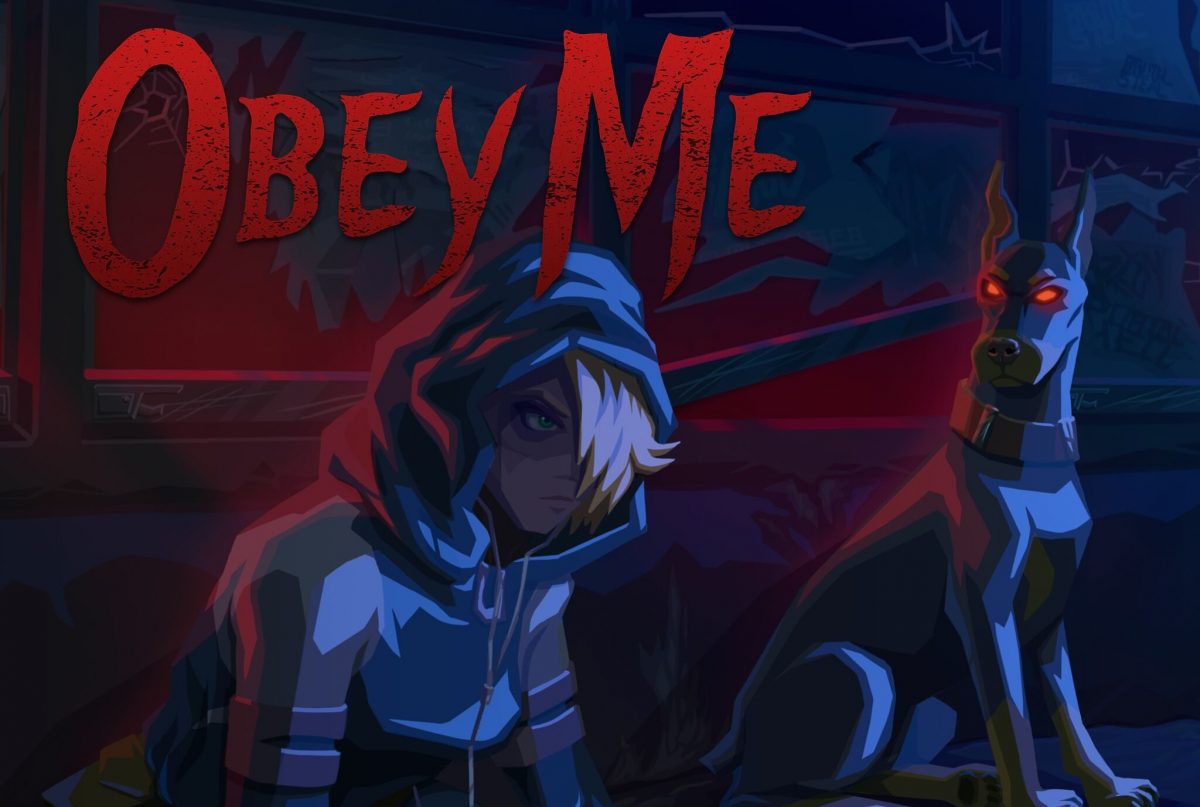 Developed by Error 404 Game Studios and published by Blowfish Studios, Obey Me is labeled a cooperative “holy-punk brawler”. From the description and trailer, it seemed like a stylish modern version of Diablo. Being a huge fan of Diablo III and the quasi-religious setting in general, I was quick to add this to my list of game demos at PAX South.

My first impression was positive, watching some of the other attendees play the game while I inquired about Blowfish Studios. They have an impressively diverse array of quality games, all speaking to different audiences. Obey Me seemed like one of the easier games to pick up and play, so I focused my efforts there. I was certainly not disappointed.

Obey Me tells the story of Vanessa Held, a human-turned-soul hunter who finds herself in the middle of a war between angels and demons. She and her hellhound Monty work for a demon named Ammon, the Archdemon of Avarice. Early in the demo, you find that she is rebelling against Ammon and investigating a conspiracy surrounding her. 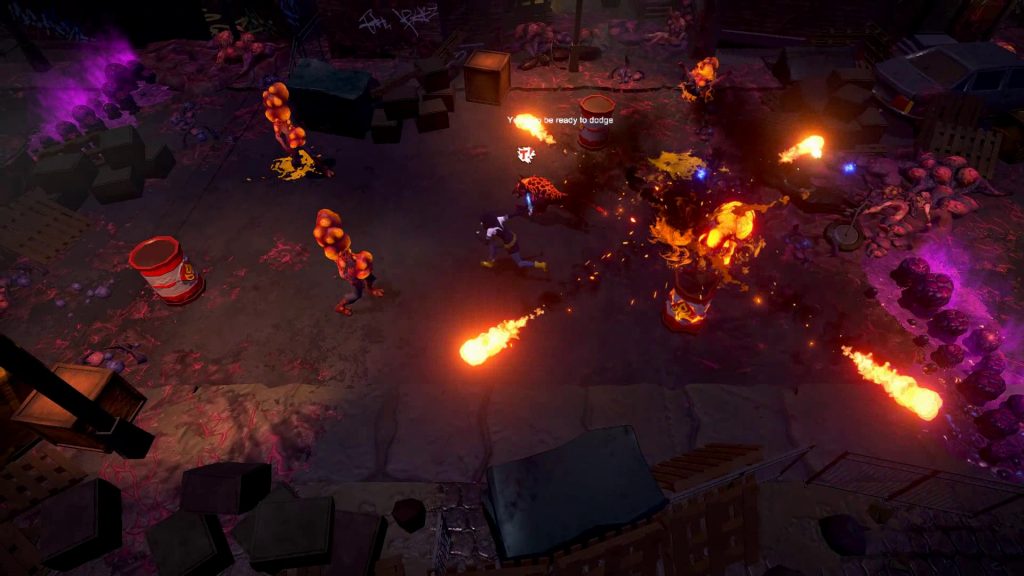 The first thing I noticed about this game is the writing. Each character is unique and well developed, and the bickering interactions between Vanessa and Monty are hilarious! When I heard about the accompanying comic book series, I knew I wanted to learn more about this epic story.

The demo didn’t feature much of that unfortunately, but did give me a great taste of the gameplay. It offers a streamlined progression system, allowing you to pick up new combos, learn new maneuvers, and upgrade weapons for Vanessa as you collect soul crystals. The version I played was single player, but I could see how things got more fun if a second person were to play as the hellhound Monty.

Another element to note is the art direction. Holy-punk is a spot-on description of this game, and it is evident in just about every aspect. The environments are a mixture of run-down city blocks and hellish landscapes. The main characters are very stylish and the wide variety of enemies (at least the demons and mutants) are plenty gruesome. The smooth graphics and effects are a spectacle for the eyes.

I certainly recommend this game for anyone interested in the co-op brawler genre. Here is a list of the reasons one might want to get into this game.

Obey Me is coming soon on Steam, PS4, XBox One, and Switch! 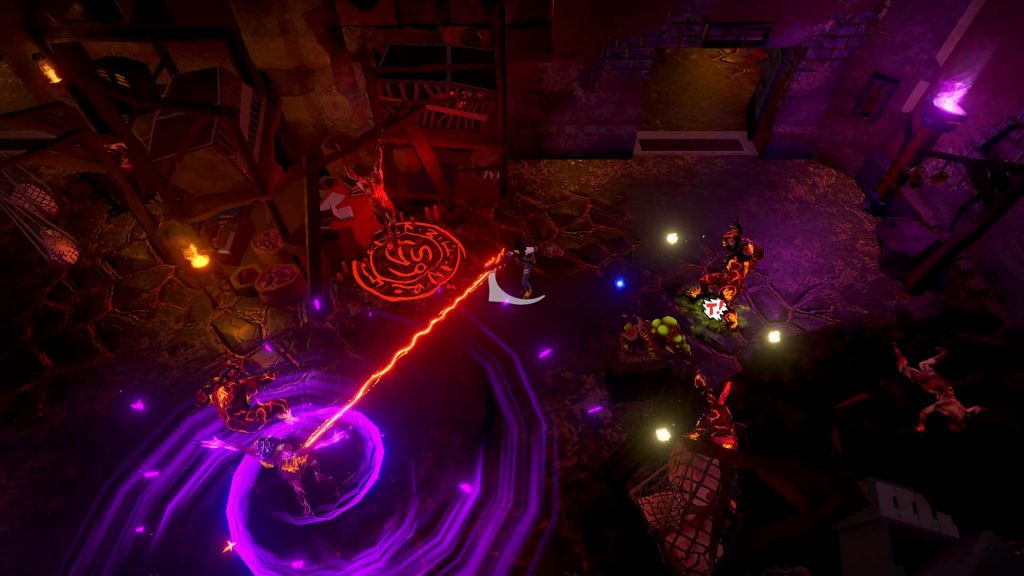