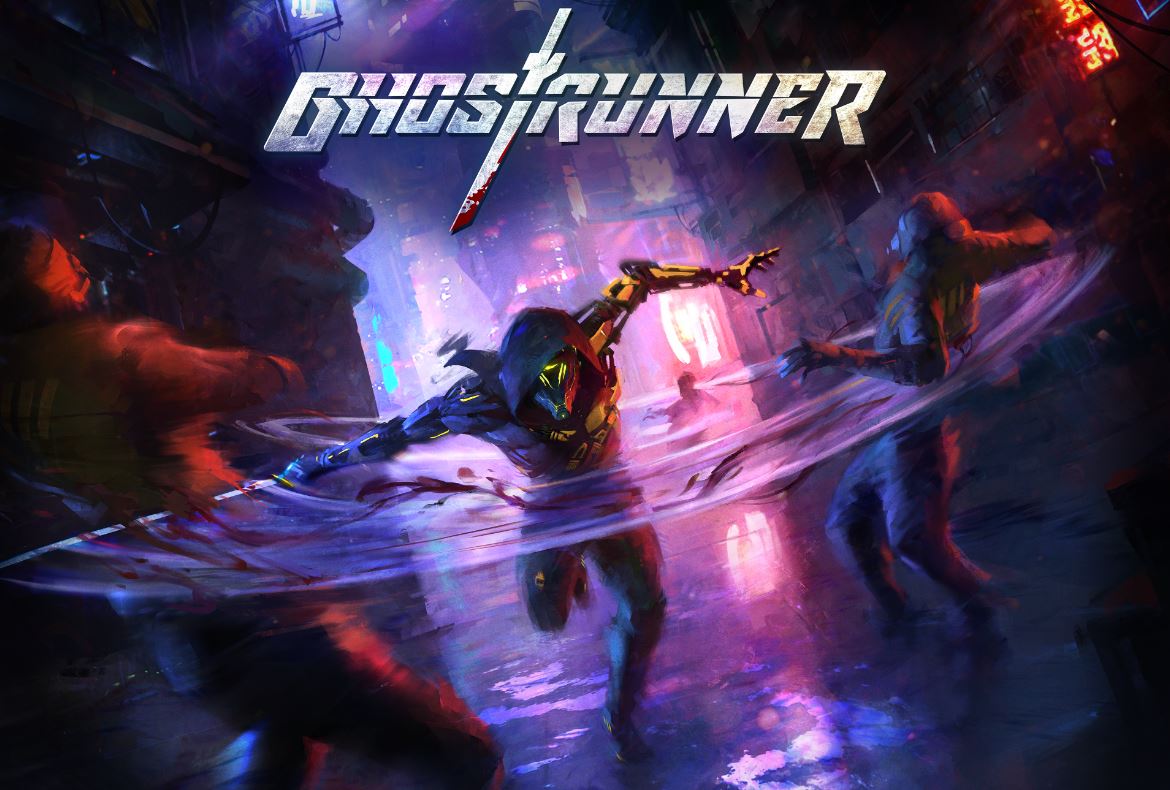 Let me start by saying Ghostrunner is an extreme exercise in patience and strategy. This cyberpunk parkour game is a test of wits and will, all wrapped up in a beautiful sci-fi package. From the combination of One More Level Games, All In! Games, and 3D Realms, this game made a huge impact on the PAX South floor.

The story takes place in the world’s last remaining tower-city. You take on the role of a cybernetic warrior equipped with numerous augmentations, fighting to take down the enigmatic Keymaster. The Keymaster’s minions will stop at nothing to destroy you… and they are successful quite often. That’s where patience and planning come into play.

This game is constantly set on hardcore mode. Getting hit by literally anything will kill you. My friend Louis joined me in testing this game, and we must have died over fifty times attempting to fight through the few rooms of enemies the demo had to offer. It has quite the learning curve.

Fortunately, the game’s controls are extremely smooth. Jumping, wall-running, grappling, and dashing all feel so natural once you get enough practice. The first few rooms were very challenging for me, but once I got to the last one, I had a firm grasp on the controls and maneuvers. 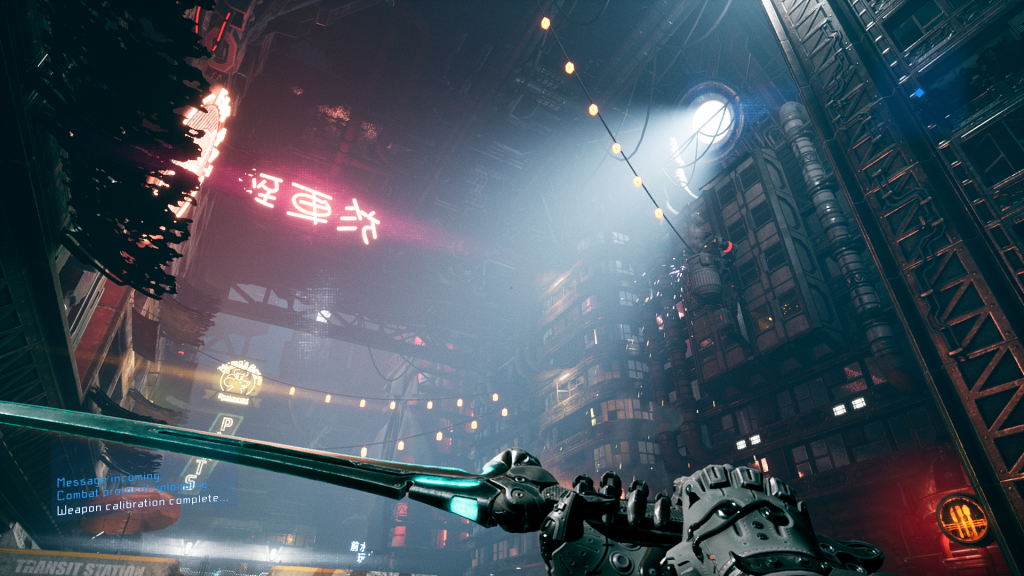 The most interesting aspect of this game is how it turns every instance of combat into a puzzle. There are multiple paths through each area, some of which can be very difficult to achieve. It requires tact, as certain paths may lead to multiple enemies firing upon you at once (a sure-fire way to get killed). The action never ceases with the game’s quick respawn system. Pretty much every room is a checkpoint, and restarting an area is only one keystroke away. Louis and I became very familiar with the red death screen that says “Press ‘R’ to respawn.”

Just from observation and the little that I played, I could easily see this game’s popularity skyrocketing. Every day of the convention, there was a line waiting to play it. The gameplay would cater very well to streamers and YouTubers that like to do “no-death” or speed runs. I’m willing to bet there will be a spike in mouse, keyboard, and controller sales due to all the rage quitting… maybe even a few Twitch bans.

While I have a difficult time getting into games that submit you to impossible odds and repeated death, I am very interested in playing the full version of Ghostrunner when it comes out later this year. Here are a few reasons why I think it will appeal to many gamers.

Be on the lookout for Ghostrunner on PC, PS4, and XBox One later in 2020. I’ll be streaming it for sure! 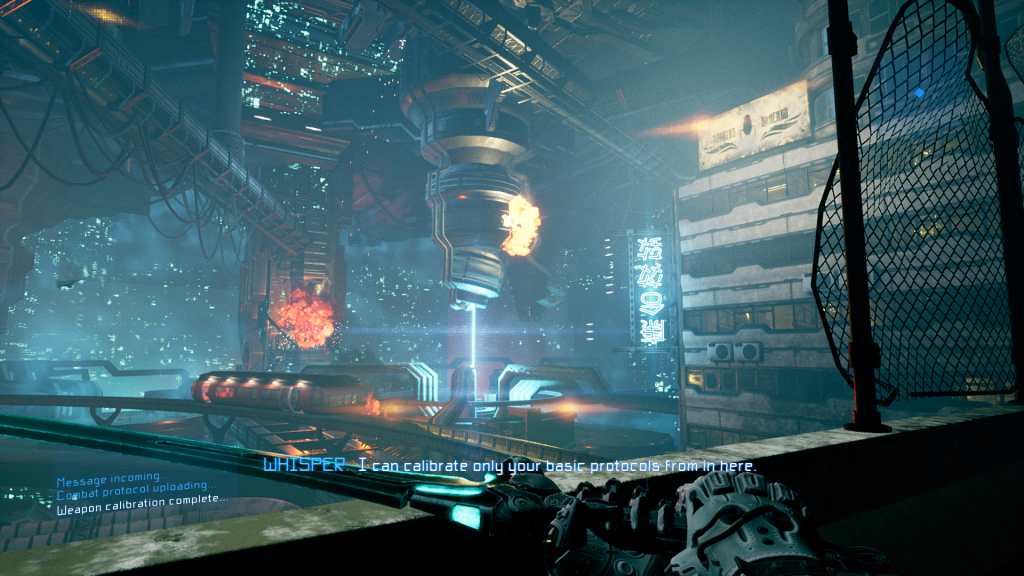