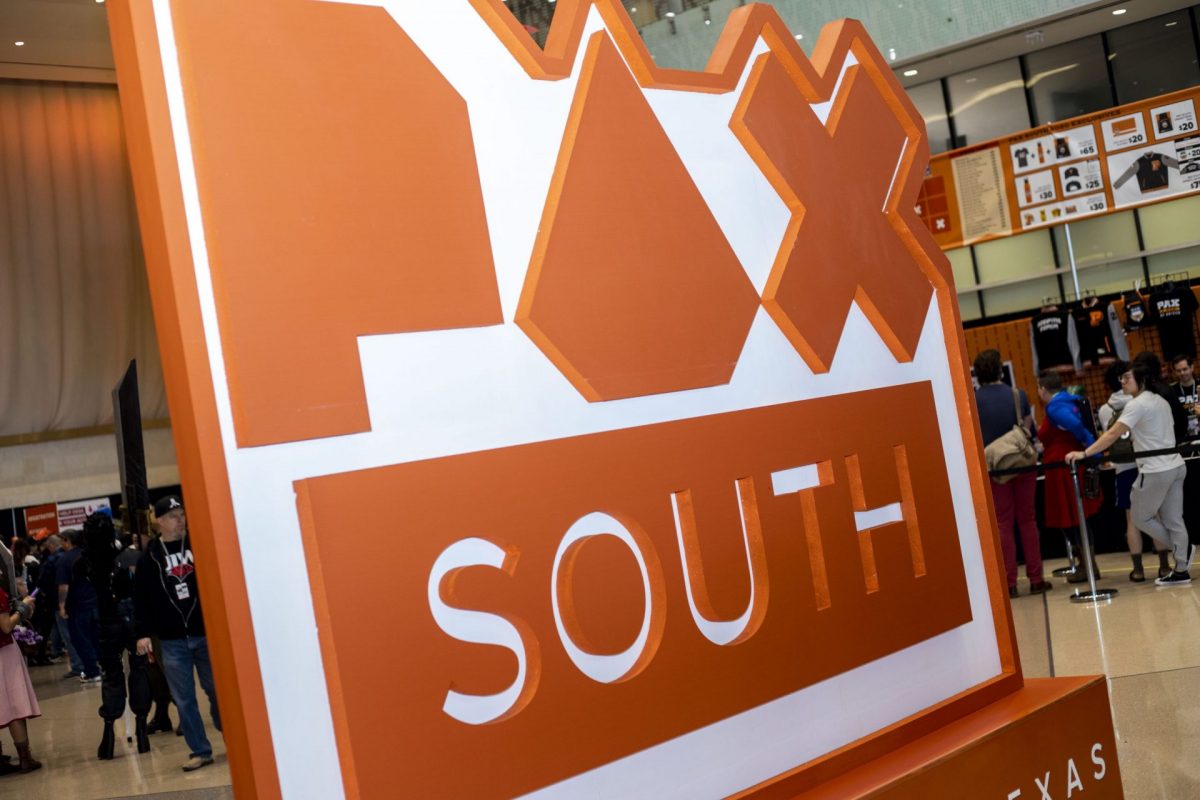 We’re less than one month into 2020 and I’ve enjoyed a handful of first-time experiences. In my first trip to San Antonio, my first trip to Texas in general, I witnessed the splendor of a PAX event for the first time. PAX South, in particular. If you’re unfamiliar with it and have read my previous convention reviews, PAX South is comparable to Gen Con. The floor is filled with game developers showing off their hard work to fans and other professionals in the industry.

This is also my first foray into dedicated game reviews! Over the last couple of Gen Cons, I realized that I wasn’t doing enough to promote the years of effort poured into these games. With PAX South being focused on video games, I figured it would be a great time to try. Both Friday and Saturday, I planned the majority of my days around game demos and interviews. I had a blast testing a solid variety of games and having great conversations with some talented people.

Virtual Reality has taken many forms over the history of gaming. An encounter at PAX led me through another level of immersion in the form of SoundSelf: A Technodelic. Labelled as the first psychedelic gaming experience, the guided meditation gently pushes you through some incredible visual, audial, and even physical feedback from your own voice. The Andromeda Entertainment booth was an oasis of calm in a hectic convention floor, and you could feel it among the patrons of their Gong Fu Tea Service.

In the interest of community, I had a wonderful conversation with one of the co-founders of the*gameHERS, Heather. She explained their mission, which is to celebrate and uplift all female and non-binary gamers. They are striving to create a platform for gamers, artists, writers, designers, techies, and all looking for community support. Hearing the stories of strife and success was inspiring, and I am eager to help them grow. While I may not be one, there are many women in my life that deserve this kind of advancement. I am ecstatic to see them help gameHERs around the world level up their roles, their voices, and their power.

On Sunday, my companions and I took our first delve into True Dungeon. This epic fantasy experience is like playing a D&D game in an escape room. We attempted to schedule a dungeon crawl at Gen Con last year, but were too late on the draw. Fortunately at PAX, we found a time slot in the morning of the last day. Solving puzzles and defeating deadly foes, our party of adventurers trudged through the Infernal Redoubt, the final dungeon of this season’s game. It had such a strong impact on all of us that we decided to volunteer to work in the dungeon for later events. Whether I contribute as a performer or writer, I know it’ll be a great experience.

I will be releasing a whole lot of content over the next couple of weeks. Photos from the event, a series of game review articles (complete with photos and trailers of course!), and Twitch talks on Average Calamities :

Each of these will focus on a different experience I enjoyed at PAX South. They will include: