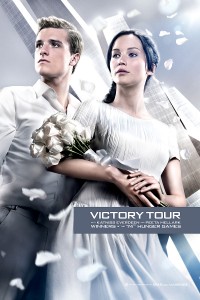 The Hunger Games: Catching Fire hits theaters November 22, 2013, which means you have a while to wait before you see the next installment. Lucky for you, Lionsgate has released a whole new slew of content to promote the film. Odds are they are hoping the film is as big as the first film which saw higher grosses than the often compared Twilight series.

Synopsis: The Hunger Games: Catching Fire begins as Katniss Everdeen has returned home safe after winning the 74th Annual Hunger Games along with fellow tribute Peeta Mellark. Winning means that they must turn around and leave their family and close friends, embarking on a “Victor’s Tour’ of the districts. Along the way Katniss senses that a rebellion is simmering, but the Capitol is still very much in control as President Snow prepares the 75th Annual Hunger Games (The Quarter Quell) – a competition that could change Panem forever. 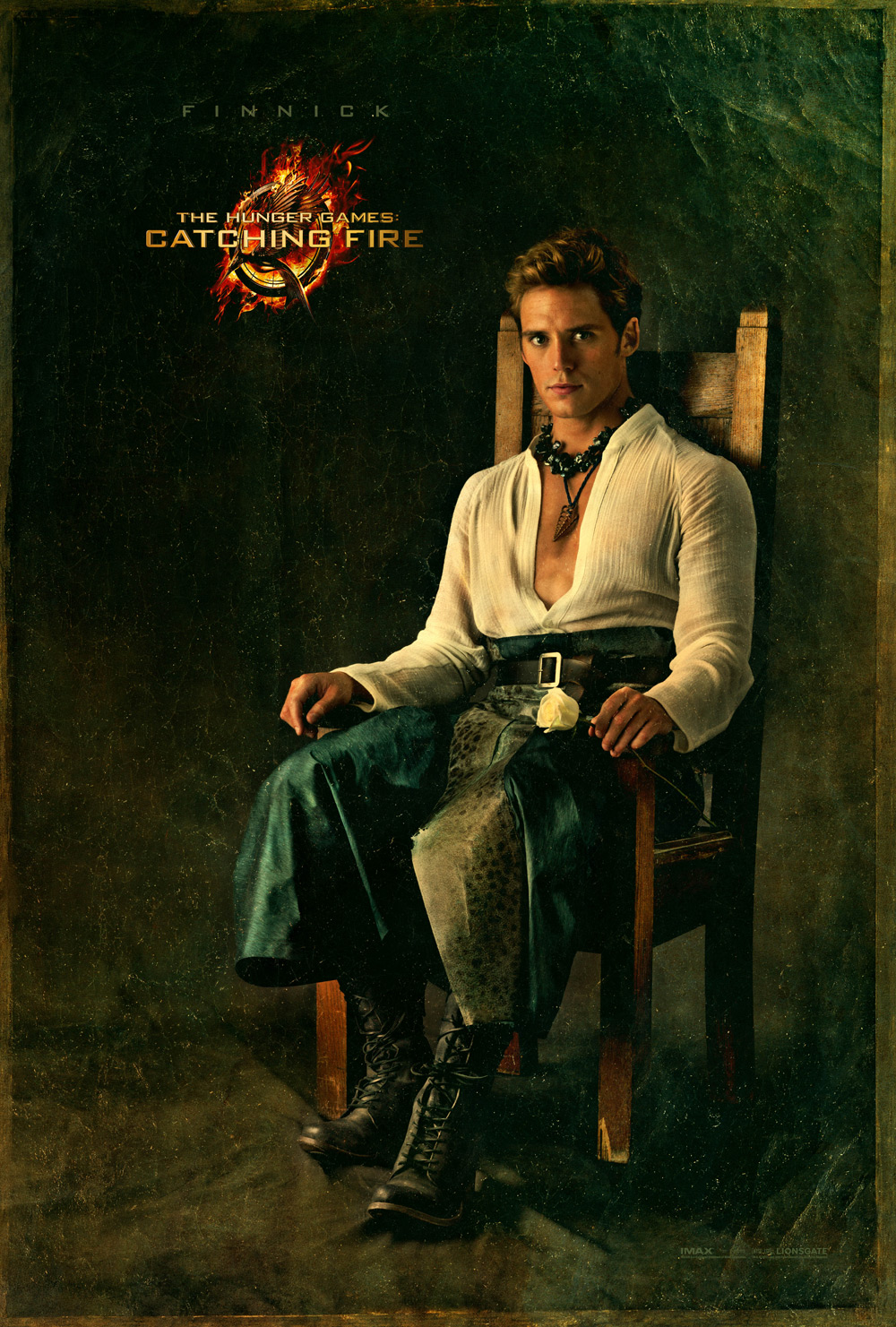