When you really think about it, Thor really isn’t that far off. The film which comes out next May continues to have more promotional material pushed out every week. This week we get a look at Thor’s father Odin, and his trickster of a brother, Loki.

The other big news is that both The First Avenger: Captain America and Thor will be 3D. Neither of the films will be shot in 3D, but will employ the 3D conversion process enjoyed by films like Alice in Wonderland, Clash of the Titans, and The Last Airbender.

“We came to feel that in our case 3-D could be the very good friend of story and character for a different kind of experience,” Thor director Kenneth Branagh said, “It’s another draft of the story that can reveal itself in a different way… I had a healthy degree of skepticism up front… I’ve become somebody extremely excited about working with possibilities of doing it this way.”

“I think it tends to be overused and can be a little bit gimmicky… A lot of people are using 3-D now because they feel have they have to… that will come and go and the pictures that deserve to be in 3-D will continue to be. When it’s done bad, it can make you carsick,” said The First Avenger director Joe Johnston.

Johnston also talks about how the crew tried to use 3D equipment in the LA Times article, but it was, “a nightmare” due to bulky gear, calibration issues and restricted filmmaking options. He said he’s a firm believer, though, in the conversion approach if done right and he’s enthused to move forward. “It’s a new challenge and it’s exciting.”

I think they are making a big mistake by doing conversion 3D. The studios are quickly using 3D as a cheap gimmick, and are removing much of the potential of the new format by tacking it onto a film later. There is a reason why a film like Avatar was so much more impressive than the rest of the 3D schlock that has been coming out lately. 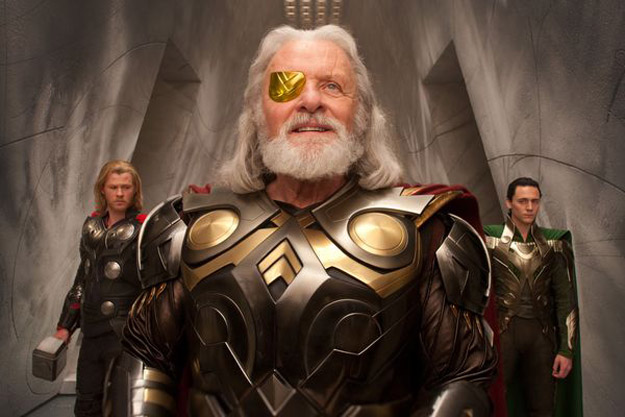 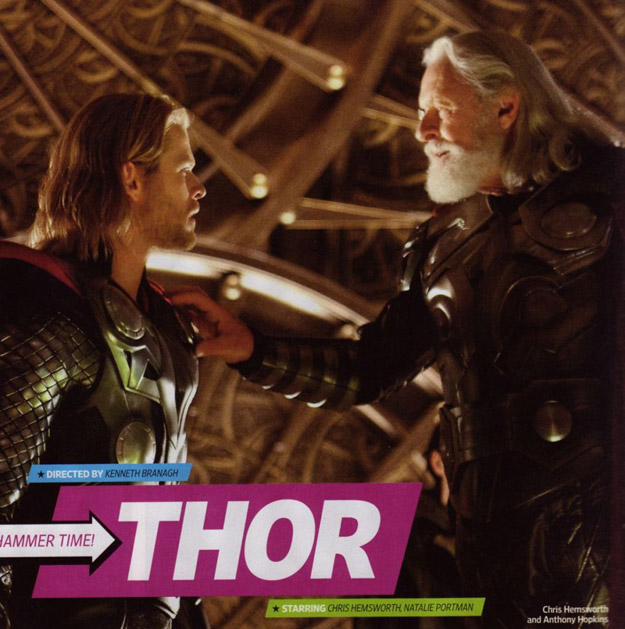