Set to come out next Christmas season, Rapunzel is Disney’s latest non-Pixar 3D animated film. Another Disney Princess to add to their line (along with the latest addition from Princess and the Frog).  The film looks to evoke more of the traditional Disney style in a 3D animated world. The concept seems very novel to me, and I’m excited to see the outcome. As much as I missed hand drawn animation, I also just missed the magic of a traditional Disney story. Is Disney experiencing another golden age? 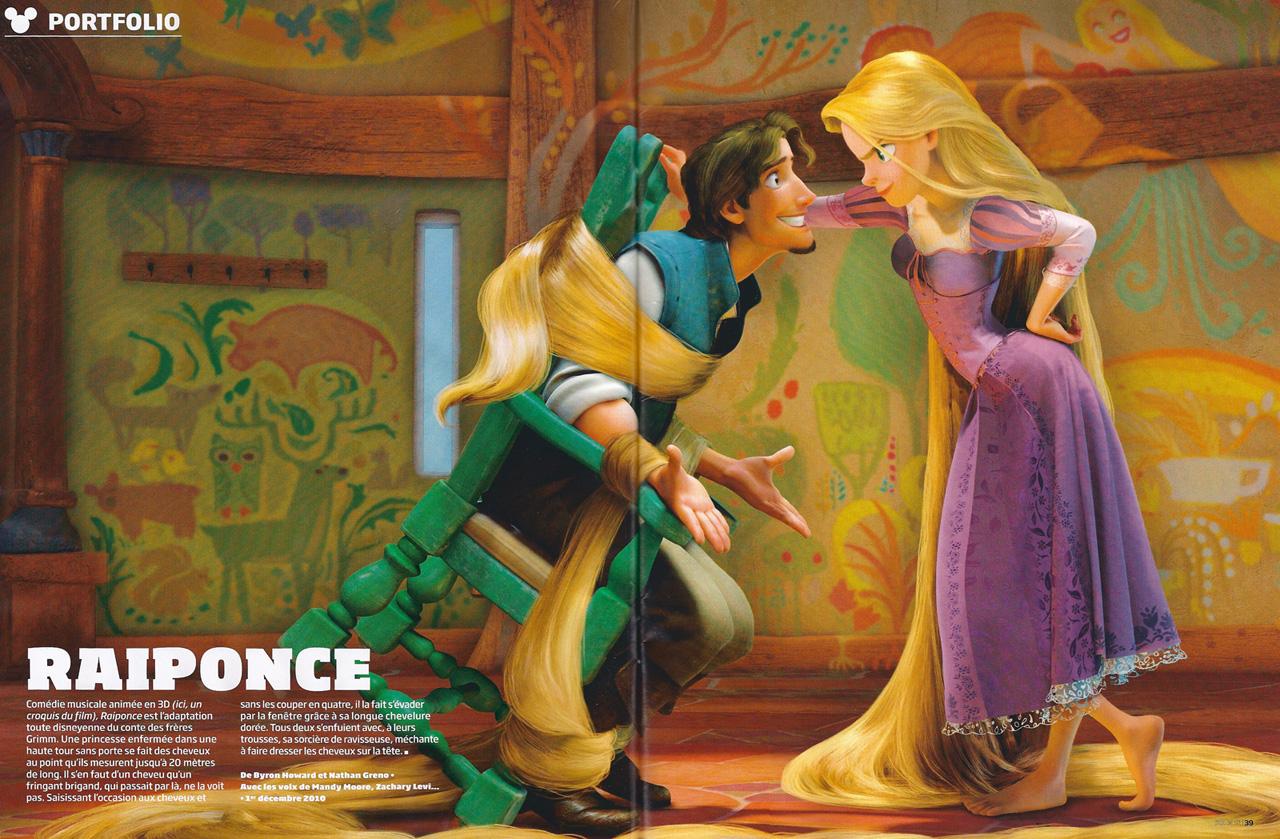