Movies That Will Have Commercials During The Super Bowl 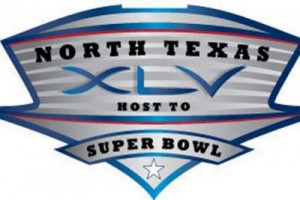 None of the above.  The Super Bowl is amazing because people who hate football still watch it just so that they can see all the commercials.  And the best part about the commercials are the new movie trailers we get to see.  So what films are you gonna get to see commercials for…

I personally am most excited about Super 8 and Captain America.  I’m hoping we get a full length Captain America trailer released before the commercial, and then the commercial will just be a shortened re-edit of the full trailer.  That means we will get our first taste of the film soon.

Which commercial are you most excited to see?  Let us know in the comments below.