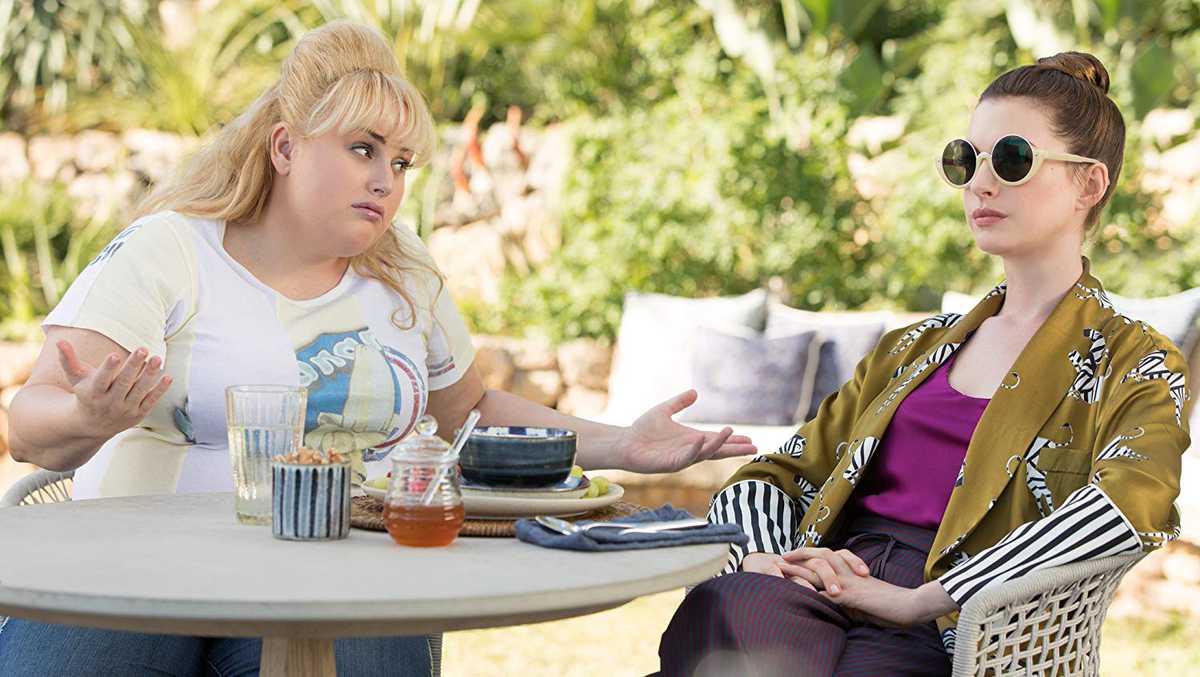 The Hustle stars Rebel Wilson and Anne Hathaway as an unlikely pairing of con artists who exploit gullible men for their riches. While Josephine (Hathaway) exploits and steals from the extremely wealthy, Penny (Wilson) is more of a cunning street level performer, luring in douchebag men with a fake dating app profile, but you find out there’s more to her intentions later. After a couple of chance encounters, Josephine takes Penny under her wing to bring her to the big leagues, but that relationship turns into a semi-friendly wager of seeing who’s better than who when they pick a mark in Thomas (Alex Sharp), a young internet millionaire. The goal? Who can swindle $500,000 from him first.

The film is a remake of 1988’s Dirty Rotten Scoundrels (which is a remake of 1964’s Bedtime Story). I, unfortunately, haven’t seen either, so The Hustle was fresh to me, despite being incredibly predictable. I can confirm from another critic’s immediate reaction after the screening (and a bit of Wikipedia reading) that this is, in fact, beat for beat the exact same movie with the only changes being the gender-swapped casting. So, if you’ve seen either of the former films, there’s nothing new here plot-wise.

I will say, however, I did find the film quite funny and that’s largely due to Wilson’s performance. As an actor who gets a lot of scrutiny for her loud and sometimes obnoxious onscreen presence, she’s really grown on me this year with both this and February’s Isn’t It Romantic? Sure, some of the jokes fall flat, but when she slips in her quick wit and self-deprecating one-liners, it’s at times kind of charming. As mentioned above, she’s very cunning in the film. The opening scene showcases her meeting with a dude who was expecting someone much prettier, but we find out later her intention isn’t actually to rob him or any of her marks until she’s on the spot and finds out what kind of person they are. It’s on her mind, sure, but what she really wants is to find a spark with someone, and when she admits it’s pretty heartbreaking. 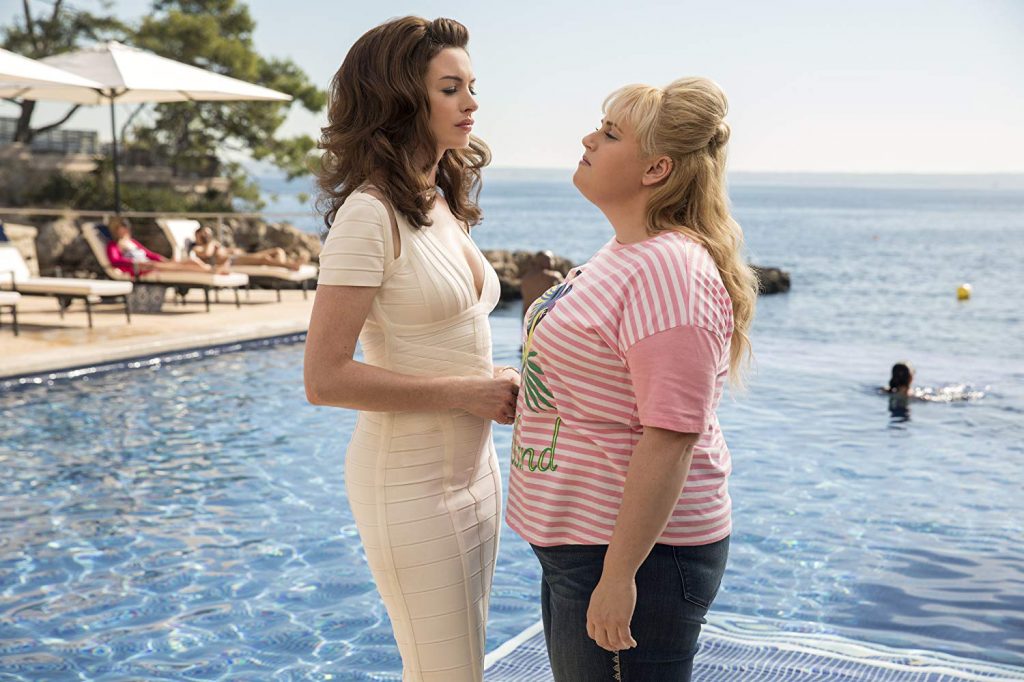 As you can probably guess, she finds that spark with Thomas, or at least so she thinks. Thomas takes an unrealistic interest in Penny from the moment they meet. Hathaway gets the first crack at him at the roulette table before a Penny comes trotting in pretending to be blind and capturing his attention. After a series of events so unbelievable, he almost immediately wants to give her the $500,000. This should have been a huge red flag to someone so small-time, but the audience knows better.

Hathaway, whom I normally love, was the real letdown for me with this film. At no point was there really anything with her character for the audience to connect to. When you meet her, she’s using an American accent. Then it’s British. Then it’s French. It’s clear she’s educated and a top-level thief, but that’s all we really know about her, but I suppose that’s why this feels more like Wilson’s film than Hathaway’s.

The film is really really funny at times. One sequence, in particular, could have led to bruises with how many times my girlfriend slapped my leg while laughing hysterically. Despite the humor though, I couldn’t help but feel let down by the film’s end. I’m all about representation and if there’s a story to tell by gender swapping the cast, then so be it. There isn’t one here. In fact, at one point the ladies are talking about why they exploit and outsmart rich and greedy men, but by the film’s end all of that goes out the window for a predictably infuriating, untimely, and contradicting finale that just left a sour taste in my mouth