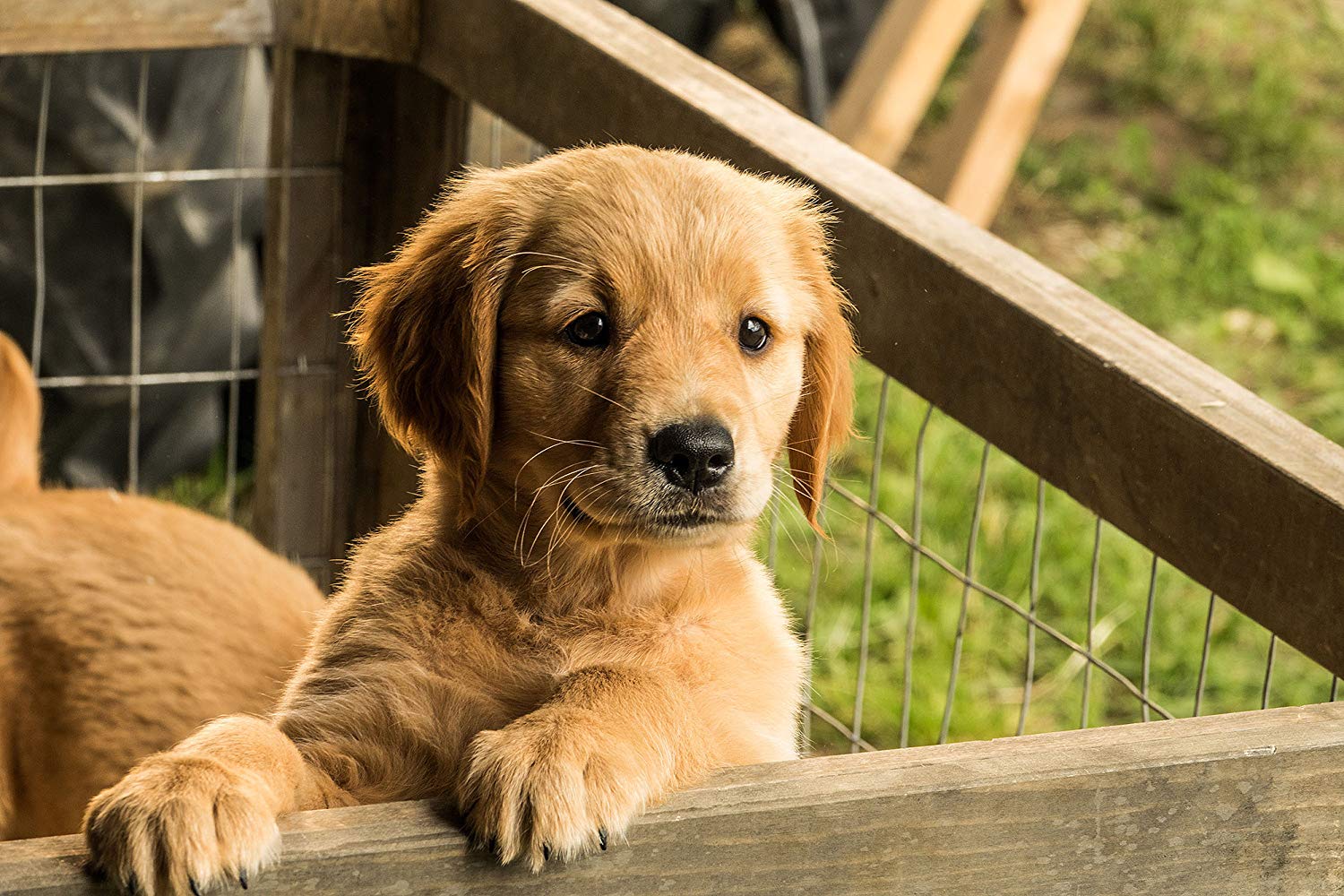 The Art of Racing in the Rain is based on a bestselling book of the same name and stars Milo Ventimiglia as Denny, a car-loving man who makes his living repairing and racing them. By his side in every aspect of his life is an adorable golden retriever named Enzo (named after Enzo Ferrari and voiced by Kevin Costner). 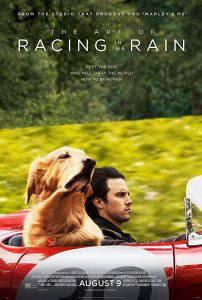 Enzo’s favorite activity is watching television and learning about the world, as he believes he’ll be reincarnated as a man when his time is up as a dog (due to some Mongolian folklore he sees on television – the inspiration for author Garth Stein to write the book). Soon, Denny begins a family with the always charming Amanda Seyfried as Eve, but the pressures of providing for the family begin to weigh in, not to mention some incredibly emotional beats along the way as well.

What’s unique about the film is that it’s told through the dog’s eyes. Of course, being a dog, he doesn’t fully understand everything he observes. But his personality and intelligence is realized very quickly, much to the credit of Costner’s voice work.

The problem with the film is that outside of Enzo, the characters just aren’t that interesting and sometimes entirely unbelievable. Denny is a nice guy and the film establishes him to make you want to root for him, but Ventimiglia doesn’t really breathe a whole lot of personality into him. While the main antagonist of the film is time, Denny’s father-in-law (Martin Donovan) fills the role of the physical threat as he, of course, hates Denny and his line of work creating more drama to keep the film going.

The conclusion is ultimately predictable and what you’d probably expect from this type of film, it does at times manage to succeed in surprising you and definitely tugs at the heartstrings along the way. Don’t worry, dog lovers. This isn’t John Wick, so nothing crazy happens to the Enzo. I was a little perturbed by one moment in the film, however, where Denny just randomly decided to be an irresponsible dog owner. It really made no sense and only served as more drama to weigh in on everything else going on in the third act.

Despite its characters lacking a whole lot of depth, The Art of Racing in the Rain serves its purpose at luring the viewer into an emotional journey. Had it not been told through the dog’s eyes and thoughts (and landing Costner to voice him), it probably would have just ended up as another forgettable run of the mill tearjerker.

The Art of Racing in the Rain gets a C 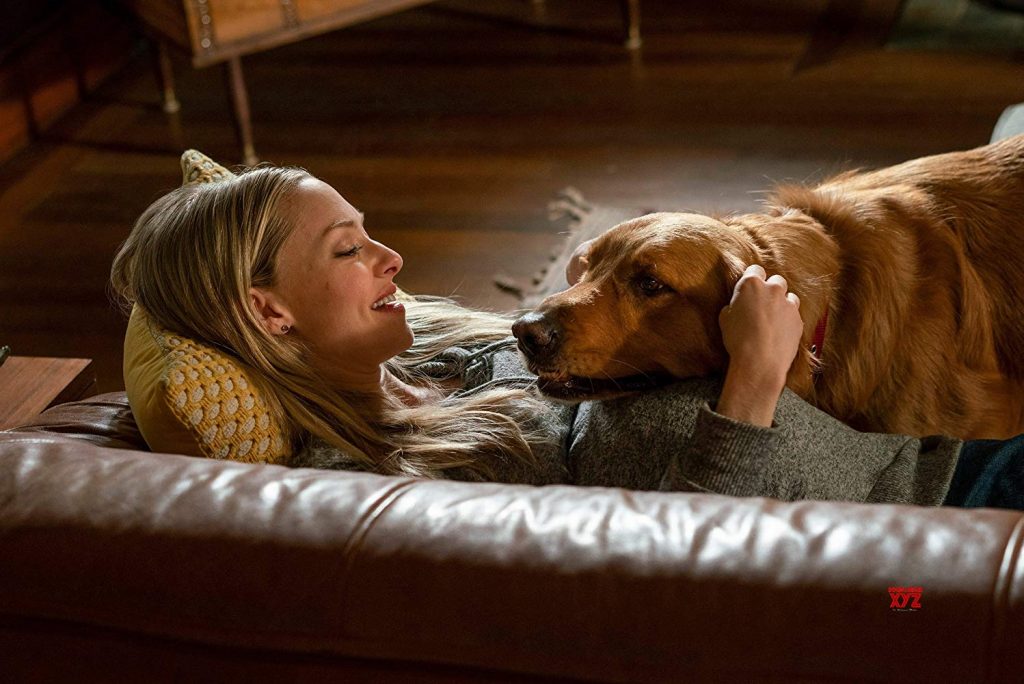