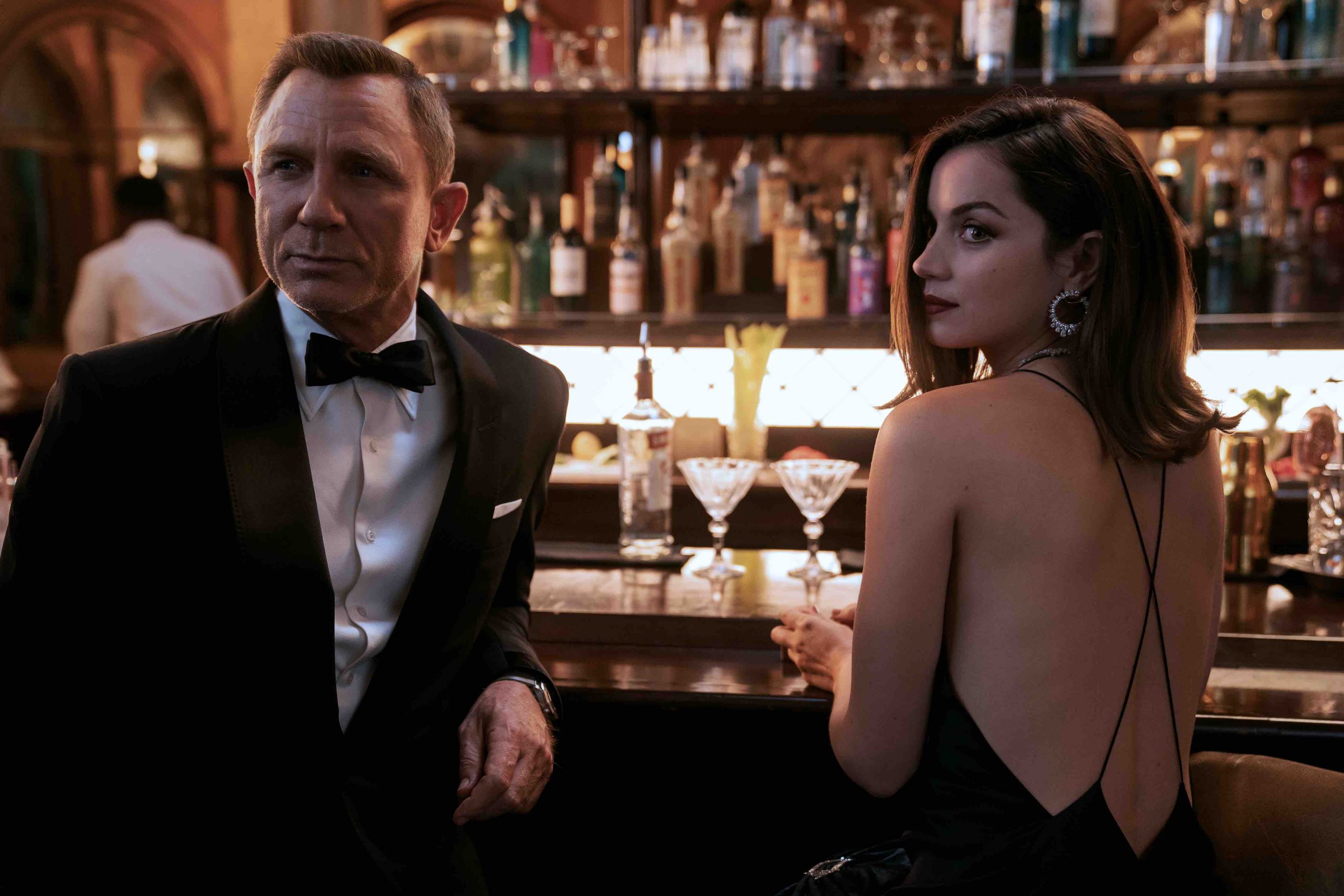 No Time To Die proves a fitting swan song for Daniel Craig after fifteen years as 007.

After a brief taste of retirement (as if it would ever actually stick), James Bond (Craig) and Dr. Madeleine Swann (Léa Seydoux) are thrown back into their old lives when they are attacked on holiday in Italy. And while he has no time to die, he is reminded of how he can’t trust anyone enough to truly live. He had a taste of happiness, and in an instant, it is was ripped from his grasp.

Since Casino Royale, the Craig films have maintained a clear continuity – building on the character’s backstory and leading toward the completion of this 007’s arc. Whereas before, different Bonds could come and go, and they didn’t really have any effect on one another – what happens in each film here matters. While there is much to appreciate, you’d find yourself a bit lost if it were your first entry.

Director Cary Joji Fukunaga (True Detective) delivers the best installment since 2006, creating a perfect set of bookends for the run. It may be the longest film in the franchise, at 163 minutes, but once it gets going it never lets up. The action, of which there is plenty, is masterfully handled – click, and easy to follow, thanks to cinematographer Linus Sandgren (First Man). Packed with thrilling car chases, hard-hitting fights, and lots of gunplay, audiences are in for a treat.

Daniel Craig is all-in on this entry, and has never been better as the MI6 agent. After the disappointing SPECTRE, it feels like it was important for the actor to go out on top – cementing his legacy as one of the top actors to carry the numbers. The character is dealing with a lot of grief in the film, and Craig excels at the dramatic parts in addition to all the action. He and Seydoux have great chemistry, and there is something magnetic about the two of them on-screen. Seydoux, like Eva Green as Vesper Lynd before her, adds much more depth to the typical Bond Girls of the past.

Christoph Waltz, a welcomed addition to any cast, returns as Blofeld – still managing to get to Bond even from behind bars. Jeffrey Wright is also back, as CIA agent Felix Leiter. And so are Bond’s usual cohorts – Ralph Fiennes as M, Ben Whishaw as Q, and Naomie Harris as Moneypenny.

New to the series is Lashana Lynch as Nomi, another MI6 agent who can hold her with Bond. It’s fun to watch the two of them trade barbs throughout the film, as they aim to one-up the other. And Ana de Armas is fantastic as Paloma, another CIA agent Bond is teamed up with on a mission in Cuba. My only complaint is that she isn’t in more of the film. The action sequence with her, Craig, and Lynch is among the best moments of the film.

Fukunaga knows how to balance the action with both levity and heart. There is a great mix of all three in the film, which is partly why the runtime seems to fly by. The audience is really invested in the characters, and the stakes feel real this time around.

Speaking of the imminent danger that shadows Bond, enter the new villain of the series – Safin, played by Rami Malek. Often times it is the quiet bad guys that are the most intimidating. Malek appears calm and collected, until he proves that he is willing to do whatever it takes to get what he wants. The actor gives a chilling performance as one of the best villains in the entire franchise.

At the end of the day, none of the Bond films in this latest run are bad – but most have failed to achieve the greatness we saw in Casino Royale. That is until now, with an entry that fans will love. It’s the perfect Bond film, full of spectacular action, romance, and intrigue – everything one could hope for. And Daniel Craig gets to say goodbye to the character on his own terms.