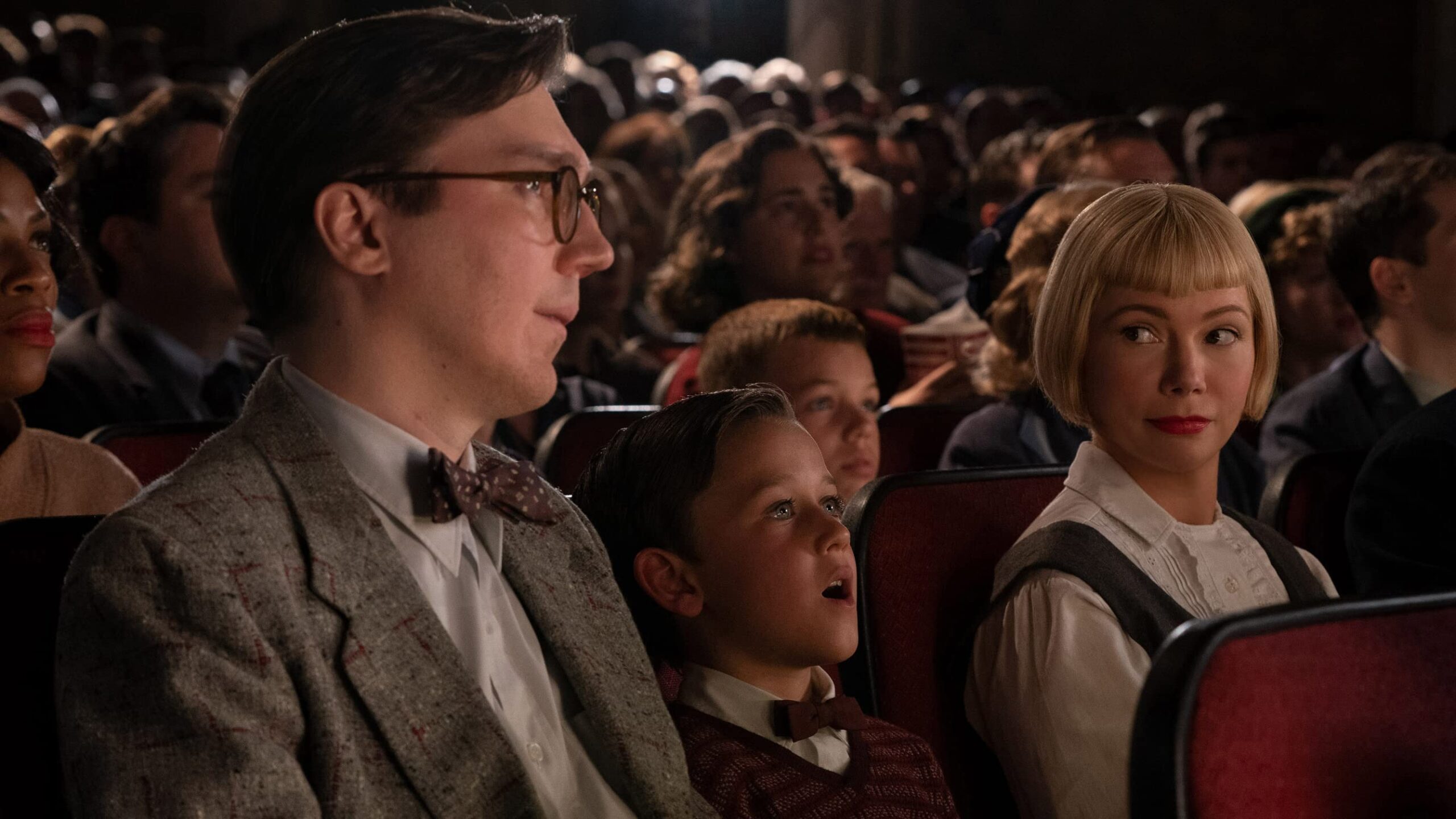 I can’t remember the first movie I ever watched, but I can easily remember the first movie that scared the crap out of me. When I was wee toddler Steve, I used to go over to a neighbor’s house for daycare. This lady had two older kids and I recall on one occasion, they put on Jaws. I only remember bits and pieces of the watching experience, but I do remember being absolutely mortified during the movie, especially in the beginning when the young boy is attacked while his mother watches from the beach. And for at least a few years, I refused to go more than a few feet into the ocean whenever my family took vacations to New England.

Alright well, it’s not exactly a positive experience. But at its core, the movie was wildly successful at what Steven Spielberg hoped to accomplish: to terrify little kids. Okay, maybe that’s not right.

Regardless of the subject, though, Spielberg seeks not just to entertain, but to make the audience feel. Whether it’s anger, excitement, fear, passion, or humor, watching one of his movies is often an experience on its own. He’s been doing it for nearly five decades, and is widely acknowledged as one of the greatest directors in cinematic history. With his latest release, The Fabelmans, he turns the camera on himself, documenting parts of his childhood that led to his development as a director…and as a person.

The film spans much of his, er, Sam Fabelman’s childhood, beginning with his first theater experience, The Greatest Show on Earth. Initially hesitant to go into the theater, Sam (Mateo Zoryon Francis-DeFord) is quickly enraptured by what he sees on screen, specifically a trainwreck that demolishes a car and turns into a spectacle. Desperate to replay the scene, he gets a train set for Hanukkah, but after he crashes the train, his father Burt (a remarkable Paul Dano) forbids him from playing with the trains until he’s more responsible with them. Fortunately for him (and us), his mother Mitzi (an even more remarkable Michelle Williams) secretly lets him crash the train one more time and allows him to film it so he can re-watch it repeatedly.

The film jumps forward about a decade for the rest of the film as Sam continues to explore filmmaking even as his family begins to fall apart, and this is where the film really begins to shine, thanks in large part to the cast. Gabriel LaBelle, who plays the older Sam, absolutely shines in every aspect. At times insecure and upset, yet at other times humorous and joyful, Gabriel does a superlative job portraying an uncertain yet talented young soul trying to make his way through high school. I’d only seen him briefly in one other movie (the dreadful 2018 The Predator), but if this is any indication of his future, he could become a prodigious talent. Equally fantastic are Dano (whose personality in this film is a complete 180 from his previous 2022 film, The Batman) and Seth Rogan, who plays Burt’s best friend. Rogan has more experience playing in more light-hearted comedies, but he absolutely kills it as “Uncle” Benny, the family friend who’s always around.

Still, if there’s one person who outshines them all, it’s Williams and her portrayal of Mitzi. Williams crushes it as the loving mom who encourages Sam’s ambitions yet is forced to deal with her own fading hopes. She’s tender and garners sympathy and yet she’s also incredibly flawed, and I hope Michelle garners some awards come awards season. Credit must also be given to long-time Spielberg collaborator Janusz Kamiński, who again does a fantastic job as director of cinematography. The movie is beautiful and the very last shot is a hilarious and perfect way to end the film.

If I had to nitpick anything about the film, it’s that the mood changes so abruptly from one scene to the next. We go from cheery and humorous to brutally serious in the span of mere seconds, and it’s a bumpy ride at times; one could argue, I suppose, that that’s often how life is, which would be a fair argument. But the overall mood of the film reads like a stock ticker, and it’s jarring at times. The run time is a little lengthy as well, clocking in at just over two and a half hours, so be sure to stock up on snacks (and hold off on drinks) ahead of time.

Overall, though, The Fabelmans is a fitting and fantastic autobiography of Spielberg’s adolescence. I knew some facts about his upbringing, but other parts were quite a revelation (though some bits were heavily projected in the movie well ahead of the reveal). It’s funny, sad, and heartwarming all at the same time, and I cannot recommend it highly enough.