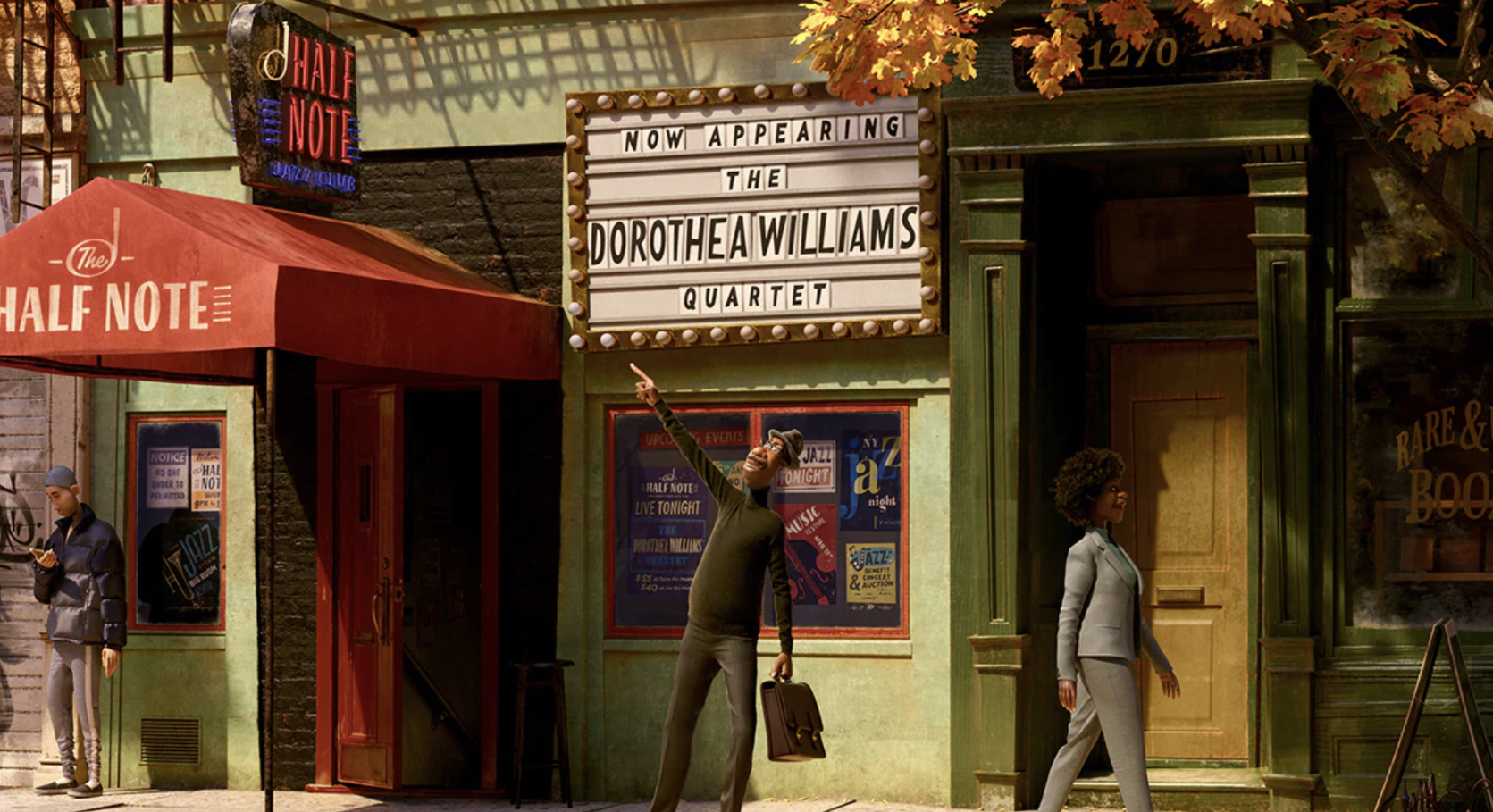 ​Disney Pixar’s Soul made its debut on Disney+ Christmas day, and, like most Pixar animated films, was nothing shy of incredible.

Directed by Pete Docter and Kemp Powers, the film follows Joe (voiced by Jaime Foxx,) a music teacher who finally gets his big break in a jazz quartet. However, after an accident leaves his soul in ‘The Great Before,’ a place where souls are created before being sent into the world, Joe meets 22 (voiced by Tina Fey.) 22 has never fully developed their spark for life, therefore causing them to remain in The Great Before for thousands of years. But, with the help of Joe, 22 learns there is much more to living. Further, Joe learns a few things from 22 as well, as both souls delve into the meaning of life and what it means to really “live.”

​Like many Pixar features, Disney has created a realistic world and reimagined it with the fantastical. Combining both imagination and creativity births a story that proves to be enjoyable and fun for the whole family. The characters and narrative are so genuine and humorous, as the feature is filled with so much culture, music, and admiration illustrated in such a bright and luminous fashion. The musicality of the film is so beautiful, and the voices of Graham Norton, Rachel House, Alice Braga, and Angela Bassett round up a roster of the fully formed characters known and beloved to always be delivered byPixar.

​Like many movies before, the theme and metaphorical purposes of the film seem to exist in the foreground of the plot. While Soul is a fun flick, it relays questions to its audience: What is the meaning of life? What is that spark that drives each of us? What is our purpose? That, and so much more, breathes life into the film that will leave audiences smiling, giggling, and even tearing up at certain points. It truly is a wonderful story that threads through the purpose of life and love, and how those are relative to our most altruistic experiences in this world.

​The whole adventure was enjoyable from start to finish, as Pixar proves once again that its family-branded animation can be wholesome to all. With pointy one-liners, multiple characters named Jerry, the oddball accountant Terry, and a soul swap between a cat and a human (where Foxx and Fey absolutely shined,) Soul is the holiday gift from Disney that everyone deserves.

​Soul is streaming exclusively on Disney+ now, so check it out!