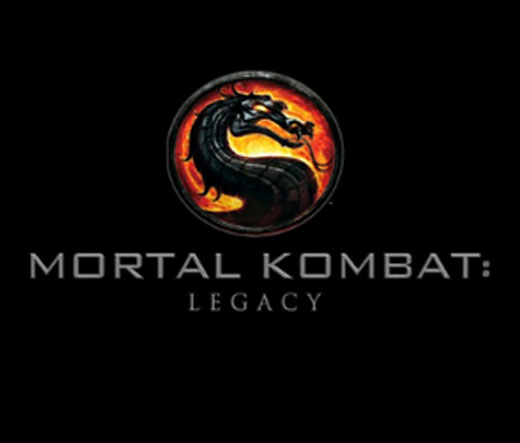 As you may or may not have heard, Mortal Kombat: Legacy has been a mini web-series that began off of a viral video by Kevin Tancharoen called Mortal Kombat Rebirth. This video came out about a year ago and still leaves a last impression if you see it for the first time.  Tanchareon stated that it was his take on it from a grittier, more realistic type of Mortal Kombat world.

Back to the mini-series; these shorts have been really intriguing, incredibly written and graphically done! I have been very impressed with the way this has been developed throughout the past couple of months (since it started in April). Although the series was displayed at Comic-Con 2011, there is no certainty for for a second season or a feature film that will be filmed.

Finally, Tanchareon said he wouldn’t mind starting it up again especially since he has new characters he wouldn’t mind writing about. Stay tuned to ReviewSTL.com for more information about this web-series.

Catch up on all of the episodes below!!

What did you think? Is Mortal Kombat back!?!?
Let us know and Comment Below!!!!