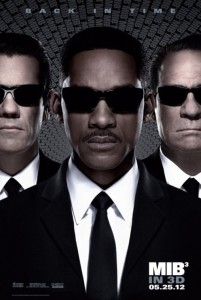 Synopsis: Agent J travels in time to MIB’s early years in the 1960s, to stop an alien from assassinating his friend Agent K and changing history.

My Take:  I am not the biggest fan of the franchise so I am not the right person to ask.  But the production has been a disaster, and that came from the director himself.  He admitted that it was a bad idea to go into production without a finished script.  I think it is safe to say that the highlight of this film will be Brolin’s dead on Tommy Lee Jones impression.