May We See A New Master and Commander Film?

Russell Crowe recently talked to the AP about the possibility of a follow up to his excellent 2003 picture, Master and Commander: The Far Side of the World with Peter Weir. Apparently there is a script done for The Reverse of the Medal and there are some early talks into him possibly staring.

Personally, this news makes me ecstatic as this is one of my favorite films and one that was sorely under-appreciated when it was released since many people went into it thinking it would be another Pirates of the Caribbean and not a brilliantly crafted and realistic naval film. So count me in as pulling for this one to come out and hopefully a number of the cast members can reprise their roles with Weir returning as well. 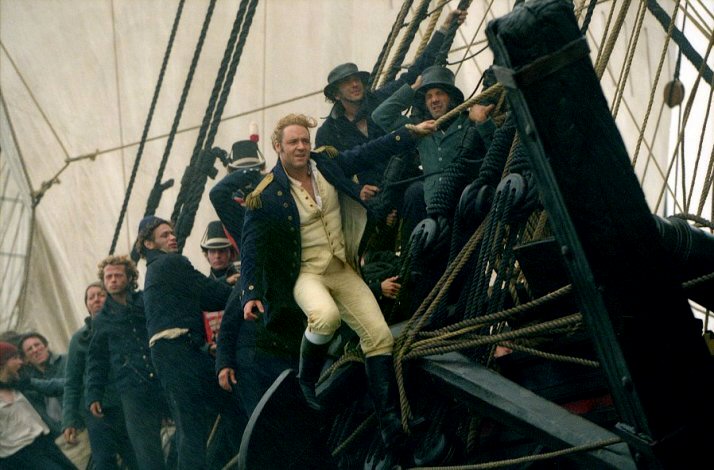