Kind of a big week. There are  three pretty strong releases coming out this week. 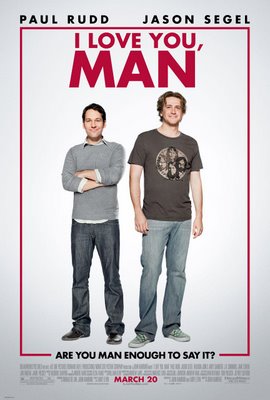 I Love You, Man

This one has all the makings of an Apatow production, but it isn’t. Featuring many of Apatow’s main players such as, Paul Rudd, Jason Segel, and from Apatow’s Undeclared director John Hamburg.  I Love You, Man is centered around Rudd’s character, Peter, who has just recently gotten engaged and finds that he has no guy friends to be his best man.  He then begins courting his bromance only to eventually run into Sydney, played by Segel. Expect some uncomfortable laughs at times, but overall a very cookie cutter comedy.

Expect this one to be very accessible to mainstream audiences. Both Rudd and Segel’s stars are on the rise. Role Models showed that Rudd can carry a comedy pretty well. Segel proved even more so that he is capable of being a comedic force in film with Forgetting Sarah Marshall.  This one should rake in about $20-22 million this weekend. It might have been more sucessfull on another weekend. 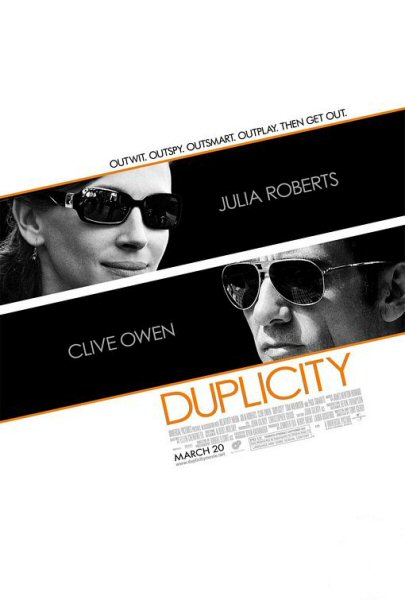 Hot off his directorial debut Michael Clayton Tony Gilroy is back for another helping of suspense. Once again supporting an A-list cast featuring Julia Roberts, Clive Owen, and the always brilliant Tom Wilkinson. Duplicity follows Ray and Claire, played by Owen and Roberts, as two corporate spies who share a history together. The movie is said to contain a lot of twists and turns with it jilted story structure.

If you were a fan of Michael Clayton then this one might be up your alley. It seems like it takes a little lighter tone than Clayton did, so it might appeal to a slightly wider audience. Roberts no longer carries a film like she once did, but she hasn’t been in front of the camera. Clive Owne is a solid leading man, but still isn’t the household name that I’m sure his publicist so desperately wants him to be. Estimated take for the weekend should be around $18-20 million. 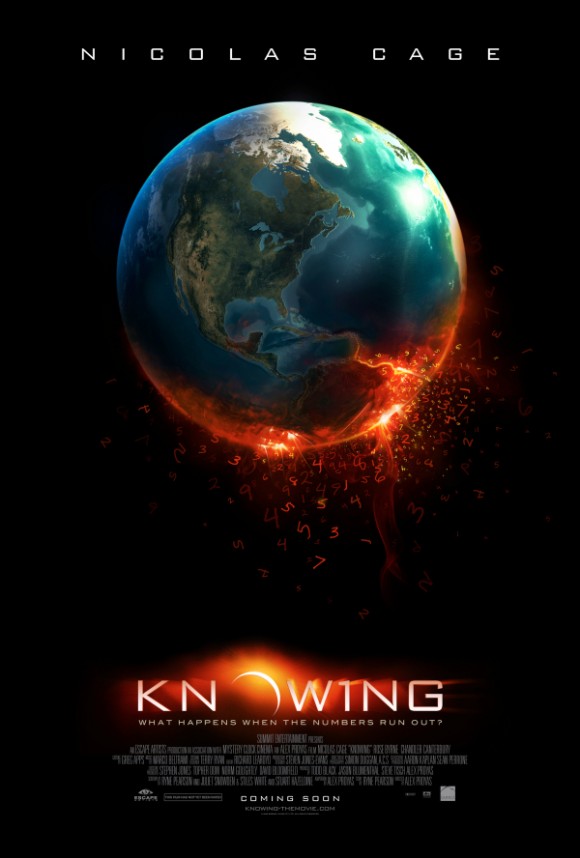 I’m a little biased on this, because I’m not a Nicolas Cage fan. I was really looking forward to this when Richard Kelly of Donnie Darko fame was at the helm of this project. Alex Proyas is a competent enough of a director, but I’m not sold on Nicolas Cage at all. The story centers around an artifact dug up from a time capsule at an elementary school where Cage’s character John’s son goes. This artifact predicts major disasters and is coming to an end.

The story sounds very interesting and could end up being a very solid sci-fi/suspense movie. Not as many people have a Nicolas Cage bias like I do, so the movie should do relatively well this weekend. It should have a weekend take of around $25 million.