Tuesday, February 2nd will see the launch of the final season of arguably the best television show of the decade.  Polt details on the final season of LOST are non-exsistant and will remain so for the entire season as the LOST camp plans on revealing nothing about this season prior to the release of the episode.

So with the date, there is little else to report but I for one can not wait to get back to the island and find out what the hell happened to Jack, Kate, Sawyer, Ben, Locker, and crew and where the hell everyone ended up after the incident.

So many questions, tune in the 2nd of February for the two hour premiere and you can pick up the Blu-ray (Lost: The Complete Fifth Season [Blu-ray] 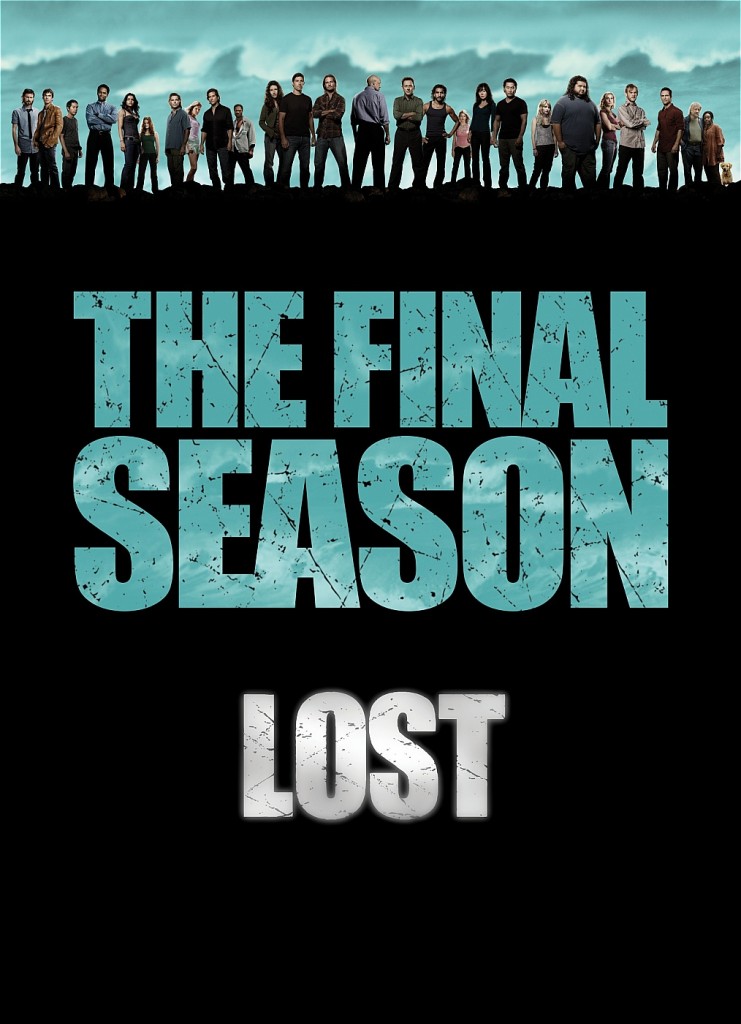