Is the new BATMAN film set to start filming in 2011? 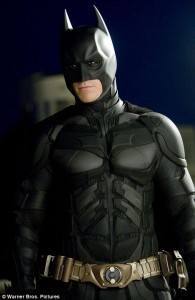 According to Reuters, Gary Oldman (who plays Commissioner Gordon in the successfully rebooted Batman franchise) said yesterday that the next installment of the caped crusader will start filming next year. He let this piece of info slip while promoting his latest film, “The Book of Eli,” at Comic-Con 2009 in San Diego, California.

Oldman said, “We start filming the next ‘Batman’ next year, which means it won’t come out for another two years…but you didn’t hear that from me.” The new Batman film has not been confirmed yet by Warner Brothers, but if Gary Oldman says it is happening – i wouldn’t doubt it. Plus “The Dark Knight” was not only incredible (praised by critics and movie goers alike), but it made over $1 billion dollars worldwide in theaters! 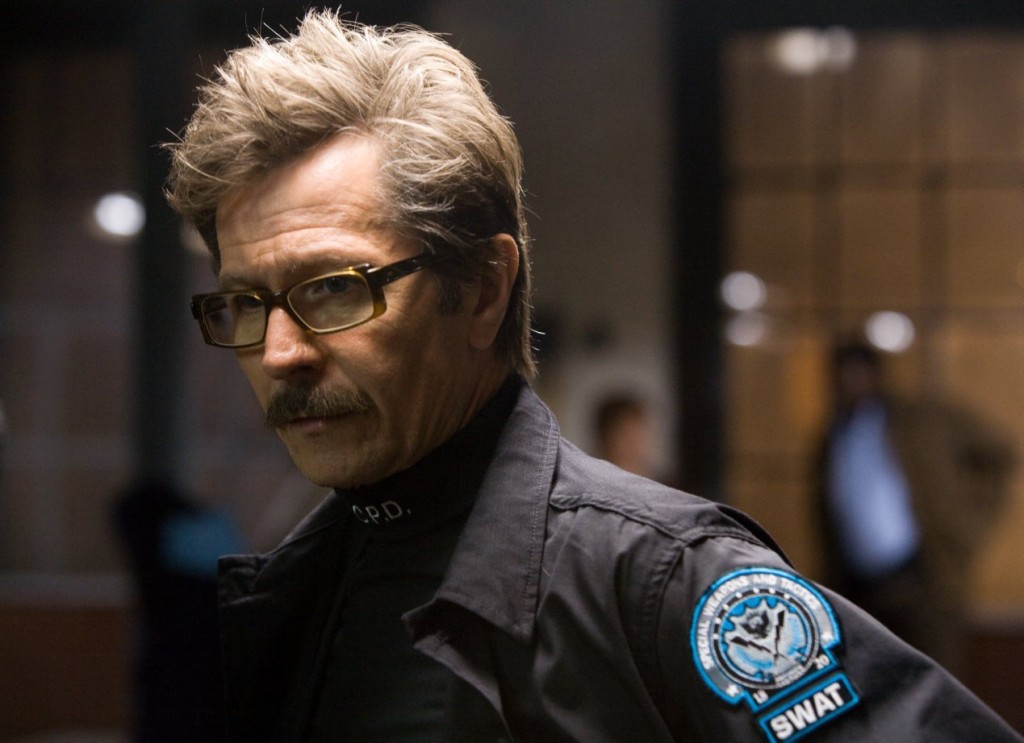