After all the rumors, all the leaks, and all the controversy – the Apple iPhone 4 was finally officially announced by Steve Jobs today.

Apple has quickly become the king of all cellular phones over the past few years since the initial release of the first generation iPhone in 2007. Since then, we have gone from regular cellular internet to 3G speeds. From there, we were given a slimmer version of the iPhone, with better battery life. But even with those advancements, there really hasn’t been anything major since the internet speed upgrade. Until now. This is the iPhone that we have been waiting for.

The new iPhone 4 introduces a plethora of new features and upgrades, that are sure to turn many into believers. First off is multitasking – pretty self explanatory. Cell phones have been able to multitask for years. Hell, a little black-and-white palm phone can multitask. But not the iPhone? Well, the time is finally here. 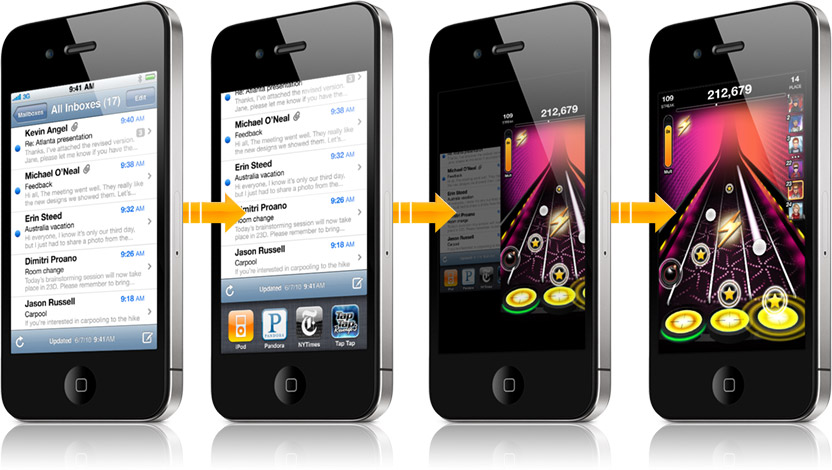 Next up: video calling. That’s right, it’s just like it sounds. The iPhone 4 has two cameras; one in the back (similar to the existing models, except with a flash upgrade) and one in the front. The main purpose of the new front-facing camera is to make video calls between your phone and other 4th gen iPhones. That way, you have an excuse to upgrade all of your existing iPhones in the family so that you can see what each other are up to. It’s a pretty neat concept, and it is going to sell a LOT of phones. 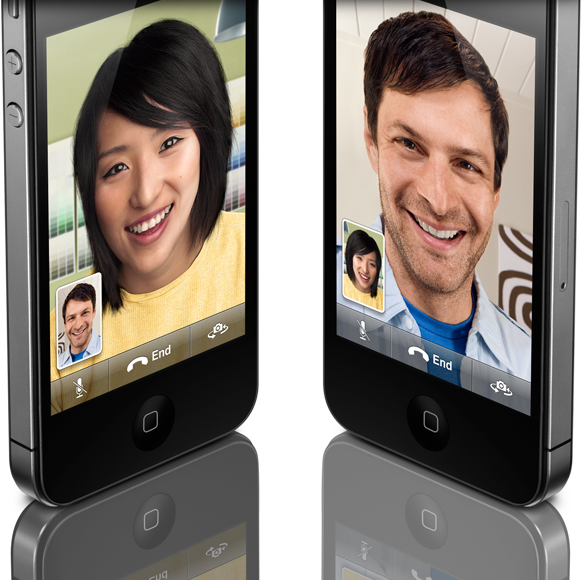 Another exciting feature is the new high res screen. Apple’s touts their “Retina Display” to be the highest resolution screen ever to be made available on a cell phone. From apple:

“Thanks to the Retina display, everything you see and do on iPhone 4 looks amazing. Text in books, web pages, and email is crisp at any size. Images in movies and photos are stunning at almost any angle. That’s because the Retina display’s pixel density is so high, your eye is unable to distinguish individual pixels.

By developing pixels a mere 78 micrometers wide, Apple engineers were able to pack four times the number of pixels into the same 3.5-inch (diagonal) screen found on earlier iPhone models. The resulting pixel density of iPhone 4 — 326 pixels per inch — makes text and graphics look smooth and continuous at any size.”

Click here to check out a video on the Apple iPhone 4’s new Retina Display.

Because of the resolution on the new upgraded camera, the iPhone will let you actually record HD video. That’s right – high definition on your iPhone. Another neat feature of the video camera is that you can focus between the background and foreground by touching the screen. And for only $4.99, you can purchase the iMovie app from Apple, and edit your videos right from your phone. 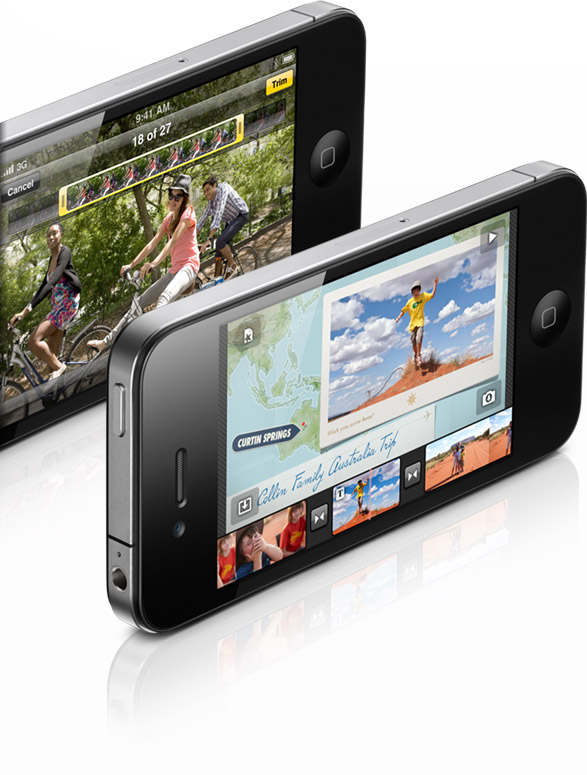 Download iMovie from the App Store, for the mobile phone filmmaker on the go 🙂

Pre-orders for the new iPhone start on June 15, and the release date is set for June 24. There will be two models available; the 16GB version will cost $199, and the 32GB model will be $299 (of course with a new AT&T contract).

iPhone 4 arrives on June 24, and you can pre-order or reserve yours on June 15. To stay up to date on the latest iPhone news, enter your email address in the box to the right.

Overall, the new iPhone 4 packs a lot of features into the slimmest, most powerful iPhone yet. After three years of waiting for a phone that can do everything you want it to, it is finally here. For more information on the iPhone 4, visit Apple.com.