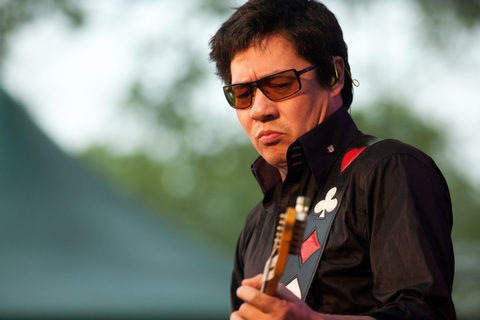 Todd Park Mohr, frontman and co-founder of Big Head Todd and The Monsters has a lot to be excited about these days. His band is celebrating its 30-year anniversary along with a new album that recently dropped. Another thing the band can boast about is the fact that the main core of the band is still together, something that most bands can’t say even after a handful of years. Mohr recently took time out of his busy schedule to speak with ReviewStl’s Jeremy Housewright on touring, writing music, and how the music business has changed over the years.

Tickets are still available for Big Head Todd and The Monsters show at The Pageant on Friday, January 12. Go to thepageant.com for more information.