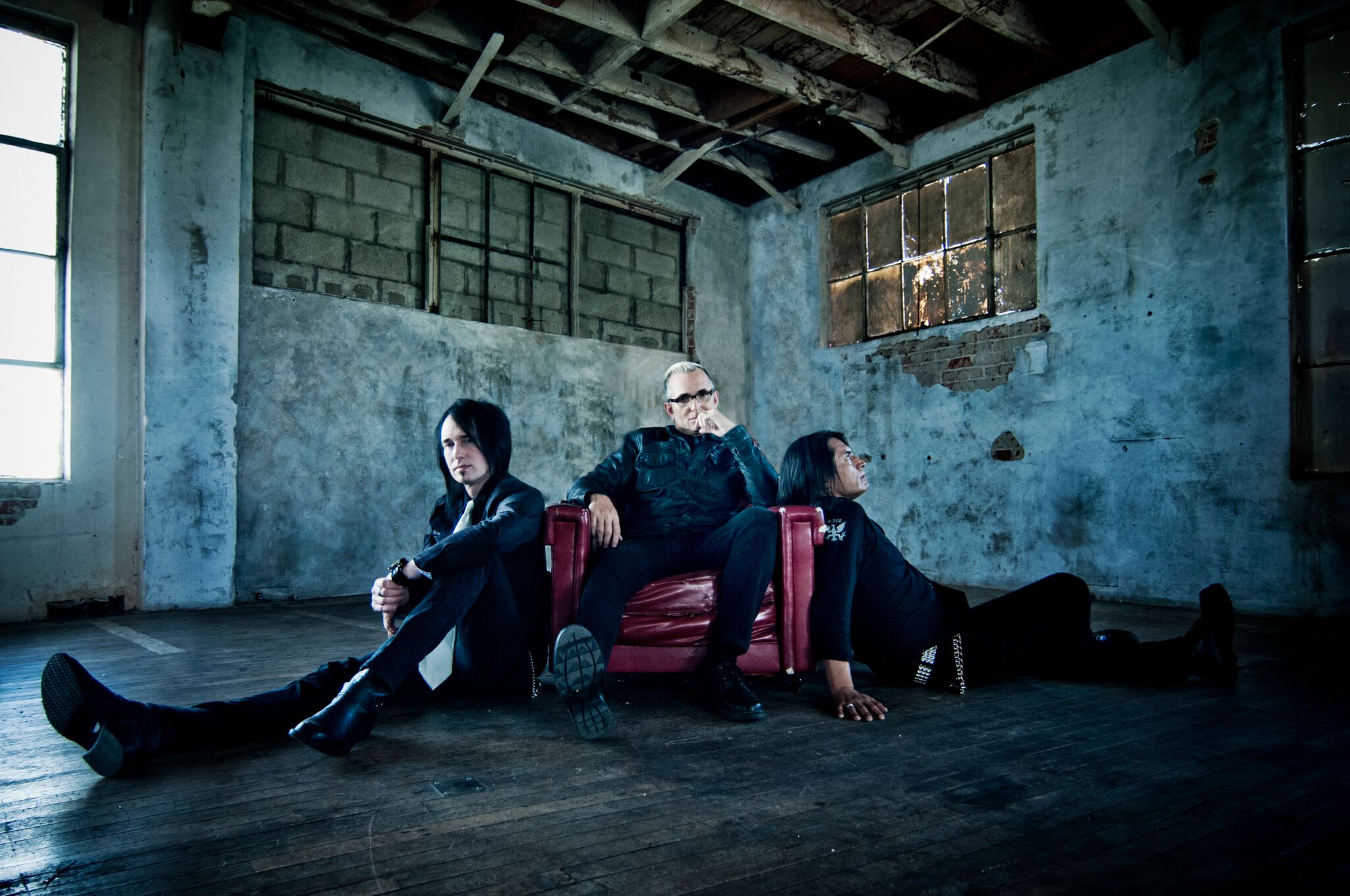 Ask any 90s Alternative Rock fan one of their favorite bands of that time and they are bound to mention Everclear as one of the bands that they listened to. The band has released several albums throughout the years including Sparkle and Fade and So Much For the Afterglow.

While some music genres have come and go, 90s Alt Rock continues to stick around, as does Everclear. A large part of that could be Summerland Tour which Alexakis puts together every summer. The tour is back again this summer with Everclear, Local H and Marcy Playground. The tour does not have a St. Louis stop, but will be stopping in Kansas City on Sunday, June 17 at The Crossroads. Alexakis recently took some time out of his busy tour schedule to discuss the current tour, his new solo album, his Sirius/XM show and several other topics.

How did you come up with this year’s lineup of Marcy Playground and Local H?

Marcy Playground are old friend and they were on the tour back in the day. I knew that they had taken some time off for a few years and when I heard they were back and the band was sounding good I reached out to John, the lead singer, and he was super stoked to be a part of it. As far as Local H goes, I’ve always liked them. Strangely enough, we’ve never toured with them. We have several friends in common. Last year I was watching them and the Toadies, who we’ve also toured with and I was like, man, they kick ass. I talked to Scott and Ryan and asked them if they wanted to come on tour with us. They said yeah, call our manager and set it up. We got the team together and it’s as simple as that.

How’s the tour been going so far?

It’s been really, really good. One of the exciting things about this is none of these bands use recorded tracks or technology. They just use old school guitar riffs. You’d be surprised that the majority of crowd is people who have grown up with us, but I’d say 20 or 30% of the crowd are millennials. I think people are just wanting to hear rock n’ roll.

What do you think it is that has attracted the younger generation to not just your band, but 90s music in general?

You know it’s funny. I could tell you my opinion on it, but I talk to a lot of the kids after the show at meet and greets at the merch booth. They tell me they just hate contemporary music and how formulaic it is. They say they just started listening to Spotify mixes or Sirius Radio Lithium, the channel I have a show on. They love the music. I have had literally hundreds of people tell me this. This is exciting to me. It’s not the technology they are attracted to, it’s the honesty in the music. I think that is what wins out over the other stuff every time. Look at the Grammy’s this year. There was no rock music at the Grammy’s and they had their lowest ratings ever. I get it man. It doesn’t matter if it’s all this or all that, America is too big for that. You got to have a little something from everywhere to make it matter to me.

Speaking of current music, are there any current bands out there you are listening to that are keeping rock music afloat?

I like Gretta Van Fleet, but I gotta say there are two bands I really like right now. One is Royal Blood and the other is Highly Suspect. They are probably my favorite new band to come out. But, there are a lot of bands out there working the clubs that just aren’t getting the mainstream airplay. They are getting on the Internet and people are starting to talk about them. I think there is going to be a change in music in the next few years. I think it’s going to be more rock n’ roll.

Thinking about all the songs you’ve written over the years, is there one song that stands out to you, or that you’re most proud of?

Sometimes the difficult songs to write are rewarding in their own sense because you had to work to get there, but then sometimes you have the songs that just fall into your lap. It’s just the right place and right time for that song to come out. “Wonderful” was one of those songs. I’m really proud of that song. I’m proud of all my songs to be honest with you. There’s another song on that same album, Songs From an American Movie Vol. 1, called “Learning How To Smile.” We’ve never played that live and we just started playing it. That’s one of my favorite songs I’ve ever written. Then there’s a song called “Summerland” which is the name of the tour. I love that song. They’re all my kids man, they are all a part of me. I try not to pick favorite, but I have some.

You’ve been very outspoken about addiction throughout the years. Do you have a lot of fans who come up to you and talk to you about their struggles as well and maybe draw inspiration from your music?

Everyday. It’s not just drugs or alcohol, it’s depression, sometimes sexual gender identification. I don’t have problems with that, but a lot of people are talking about it and I can understand that. It’s not about a specific group of people but it’s about people trying to feel comfortable in their own skin. That’s the problem with an addict, I don’t feel comfortable in my own skin. I’ve been clean and sober for 29 years, but I’m an addict. That’s not going to change, that’s always going to be inside of me. I think a lot of people feel that way.

Coming up in the music industry around the same time as Scott Weiland and Chris Cornell, what kind of effect did their deaths have on you?

Well, I don’t know that they influenced me in any shape or form because I’ve already been through that and done that work. It made me very sad. They were incredibly talented people. I mean, you can even take Kate Spade. An incredibly talented person who tapped into a sector of America and was very influential. It’s not about music or male or female, it’s just about picking yourself up.

How has being a father changed, if at all, your outlook on music or where you draw inspiration in writing music?

Of course, it changes everything. I never thought I would write songs about being a dad and maybe about 5% of them are now. I think every choice you make has an affect on everything you do. Being a parent is such a hard thing to do. How could it not affect you?

How did you get involved with Sirius and get your own radio show?

They reached out to me. My buddy Mark McGrath from Sugar Ray had a show on 90’s at 9 which was more poppy. I thought I’d rather do a show with more rock music so Lithium seemed like a good fit. Here we are a year and a half later and I haven’t missed a weekend yet.It’s just a fun show where two smart ass guys are talking about rock n’ roll.

I know you have solo album you’re working on. What can you tell me about that?

I’m about 8 songs into it. I’m writing songs still. I’m still working on some lyrics and waiting for it to define itself. There are no electric guitars on it, it’s all acoustic. Everything on it is going be something I play or sing. No one else is going to be on the record. It’s just going to be me. It’s going to be rough and raw. It’s been a blast to do. It’s been a lot of fun. I got a little studio that’s a mile and a half from the house and my daughter’s school is a mile and half down the same road. It’s really going well. I’m really happy in life right now.

The Summerland Tour will hit Joliet, Illinois on Saturday, June 16 before stopping in Kansas City on Sunday, June 17. Look for photos and a review of the Kansas City show on Monday, June 18.