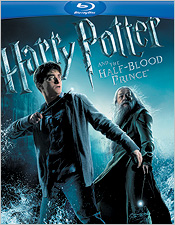 First we have the announcement for the Half Blood Prince which will be hitting homes December 8th! (Details below are for the Blu-Ray): (Props to Blu-ray.com for all the news, drop by it is an essential site)

Next up, on the same day we will see Ultiamte Editions of the first two films which will contain extended cuts of the films plus a new 8 part documentary that will spread out over the release of 8 ultiamte editions for each film.  (Which means HBP and the Deathly Hollows will each get Double Dips, so buy as cautioned)  These releases, along with HBP will also have Warner’s new Maximum Movie Mode which is pretty sweet and was debuted on the Watchmen Blu-Ray.  And one more note, the boxes for these sets are freaking huge, think Brazil box set for Criterion or Rome season sets. Details below are again for Blu-Ray: 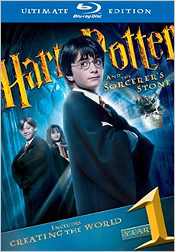 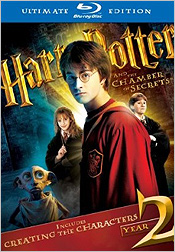