Countdown to Harry Potter and the Half-Blood Prince: Part 1 Trivia 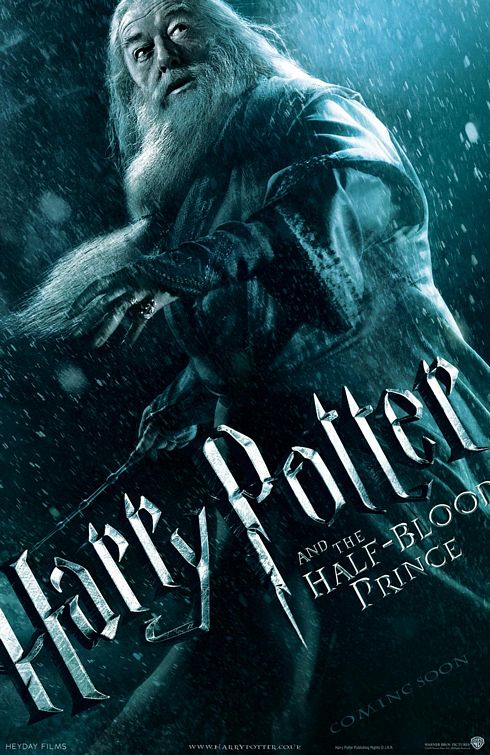 Yes, it might be a little geeky, but the film I am looking forward to this most is Harry Potter and the Half-Blood Prince. Someone six years ago persuaded me to give the books a chance. Little did I know that I would be so engrossed by what Harry Potter author J.K. Rowling had written that I would read the first five books in less than a week. Not everyone has read the books, but instead enjoy the movies. Here is some trivia you may know, and others you may not.

So, what facts did I miss? Tell us in our comments!

Don’t forget to enter to win passes to a FREE screening of Harry Potter and the Half Blood Prince. Simply make a video telling us why you want tickets. It is that simple!