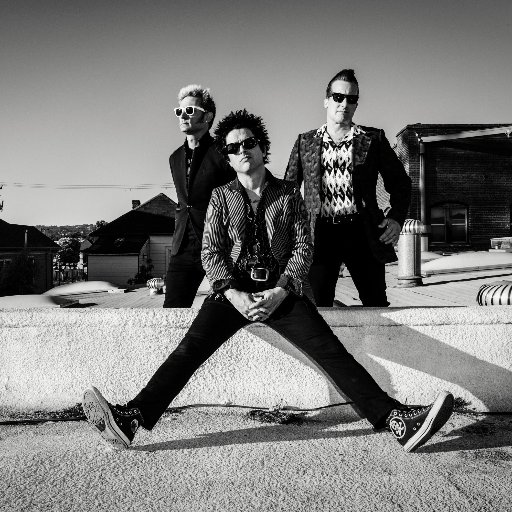 The band is touring in support of its latest album Revolution Radio, which became the band’s third album to debut at No. 1. on the Billboard charts.

Catfish and the Bottlemen are opening for Green Day. Tickets are still available through Ticketmaster.com.