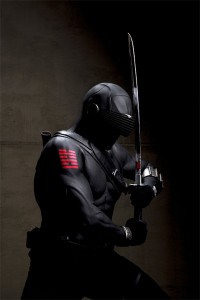 GI JOE is this year’s over-the-top August action movie, based on the classic childhood toys from Hasbro. The film stars Channing Tatum, Sienna Miller, Dennis Quaid, Ray Park, and Marlon Wayans as the elite military unit comprised of special operatives known as G.I. Joe. Despite weary critics and negative publicity, the movie pulled in $22.3 million dollars opening day, making it the highest opening for a non-sequel film in August. The weekend estimate is now up to $56.2 million dollars! This will most likely mark the second collaboration effort by Paramount and Hasbro this year that turns into a large success.

Earlier in the year Paramount released “Transformers: Revenge of the Fallen,” also based on classic Hasbro action figures. Much to the dismay of Paramount and Hasbro, the movie took a substantial beating from movie critics everywhere. But the movie was found to be “critic-proof,” similar to the first Transformers film, and it ended up earning the record for “Top 5-Day Grosses for movies opening on a Wednesday” of all time. The movie earned $201 million in it’s first 5 days in theaters, and almost $816 million dollars so far internationally.

Because of the bad word-of-mouth from critics, Paramount decided that they would let fans of the toy series talk up the movie before critics have the chance to doom the action flick into oblivion. Rob Moore, vice chairman of Paramount Pictures said,

“`G.I. Joe’ is a big, fun, summer event movie — one that we’ve seen audiences enjoy everywhere from Andrews Air Force Base in Maryland to Phoenix, Ariz… After the chasm we experienced with `Transformers 2′ between the response of audiences and critics, we chose to forgo opening-day print and broadcast reviews as a strategy to promote `G.I. Joe.’ We want audiences to define this film.”

The film was screened only to reviewers that Paramount knew would give good reviews and word-of-mouth to the commandos. The movie WAS screened to some of the larger online movie sites, like: Ain’t It Cool News, Chud, Dark Horizons, Hitfix, and JoBlo – all of which gave the movie positive reviews. Pretty interesting.

We will have to wait and see how GI JOE finishes at the box office over the next couple of weeks. Will Paramount’s strategy work? 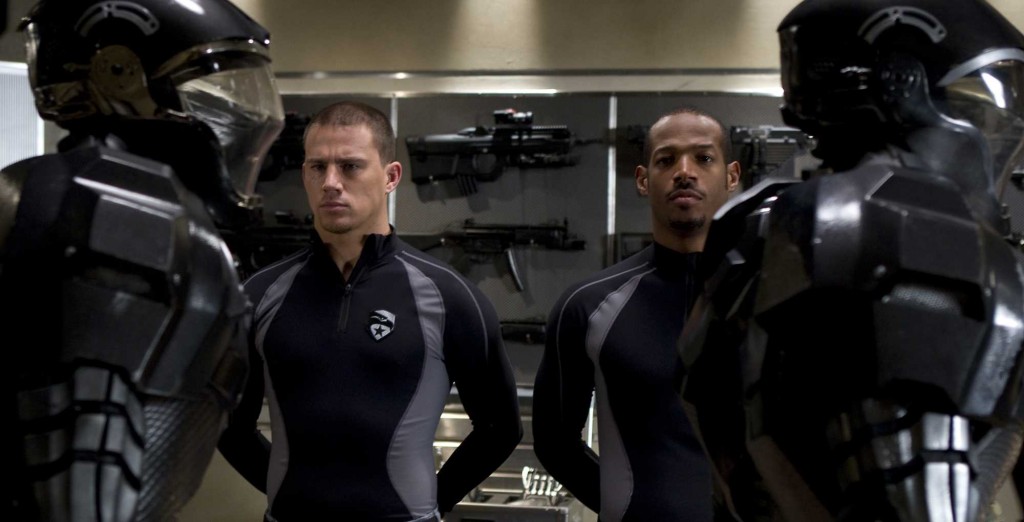