Game of Thrones and Borderlands Games Announced by Telltale Games 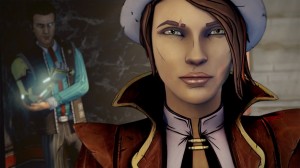 Telltale will be working with Gearbox Software to produce an adventure game based in the Borderlands universe titled, Tales from the Borderlands. The partnership with Gearbox will see a story set within Borderlands’ lush, violent and fun world. We’ll also see the return of Handsome Jack, it seems. Which is good, because he’s easily one of the most entertaining characters the series has offered.

Watch the Tales From the Borderlands HD Trailer: 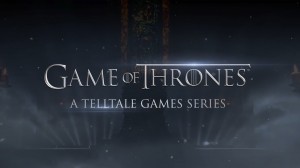 The next announcement is a game based on the popular novels-turned-HBO mega series, Game of Thrones.

Telltale took the opportunity to show a little teaser trailer, but at this time, not much is known about the game, where it’s set or who’ll be in it. What you can expect is hopefully a mature thriller adventure game full of betrayal, murder, sex and sweet, sweet Direwolves.