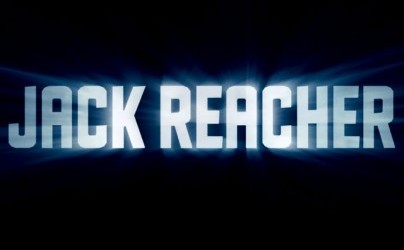 In the midst of Tom Cruise’s wife (Katie Holmes) filing for divorce, the first trailer for his next project has been released. Tom Cruise plays the title character, “Jack Reacher”, who is a homicide detective investigating why a military sniper randomly killed five citizens. From the trailer it seems to be a standard renegade cop  story with enough action and one liners to satisfy the frattiest of frat boys. Accompanying Cruise on screen is Rosamund Pike (Pride and Prejudice, Wrath of the Titans) and acting legend Robert Duvall.

Watch the HD trailer for Jack Reacher below: