In the world of TV gossip there is one big name, and it is EW’s Michael Ausiello. He produces nice little tidbits of information every day, and then also releases a Q&A every week called “Ask Ausiello”. Well, today he put up something nice that I thought you guys might be interested in.  It is a list of all the shows on network TV right now, and what their status is. Let’s take a look, and I’ll chime in if I think differently. 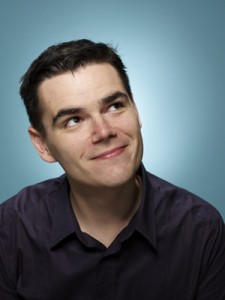