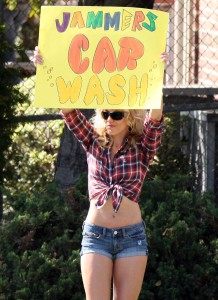 Summary: The script follows a foul-mouthed, money hungry teacher Elizabeth (Cameron Diaz) who sets her sights on her colleague Amy (Lucy Punch) who is dating substitute teacher Scott (Justin Timberlake). Elizabeth, having just been dumped, decides to pursue her new colleague, who also happens to be the scion of a watch fortune. 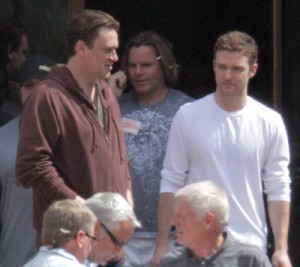 Cameron Diaz needs a hit more than anything right now. She did well in My Sister’s Keeper, but “The Box,” “Shrek Forever After,” and “Knight and Day” were not gleaming gems in her filmography. Timberlake is set for a big year in 2011 with this, I’m.mortal, and Friends with Benefits seeing a release next year. Kasdan has the experience in the comedy genre having directed “Walk Hard: The Dewey Cox Story.” Can he see the same success with this film?