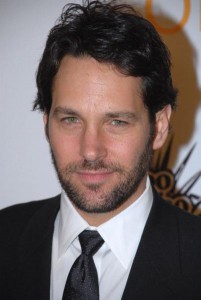 I have only seen one film by James Brooks and that was “As Good As It Gets. ” I personally had a very good time with that one, mainly due to Jack Nicholson being the lead. It appears he has another great cast for this one, but I have seen plenty of films with a great cast that turn out to be awful (I’m looking at you Jonah Hex). I can appreciate a good romantic comedy from time to time. Let’s just hope that this is a good one like The Proposal and not miserably painful like The Ugly Truth.

I will keep an eye out for any news as it comes in about this film. It appears that it is done filming so you would think we would see something soon. Check back to the site to see more.